Indiana Jones is getting a new video game from Wolfstein developer Machine Games. Todd Howard recently spoke about it in an interview.

During the interview, the topic shifted to Indiana Jones where Howard revealed how he was a big fan of the series. He called Raiders of the Lost Ark one of his favorite movies of all time. He also calls the opening of the movie one of the greatest of all time.

Todd Howard mentions that he always wanted to make a video game based on Indiana Jones. He pitched a game to Lucas in 2009 and while it was just a concept at that stage, the deal eventually fell through even if they wanted to publish it. He also mentions that at this time, they had no team to develop the game as he wanted.

After the massive success of Skyrim and Lucas being part of Disney, they were doing licensing deals and loved the concept of the game. Howard talks about the reason why they picked Machine Games saying that they had an internal team that he felt wasn’t a good fit for this project. 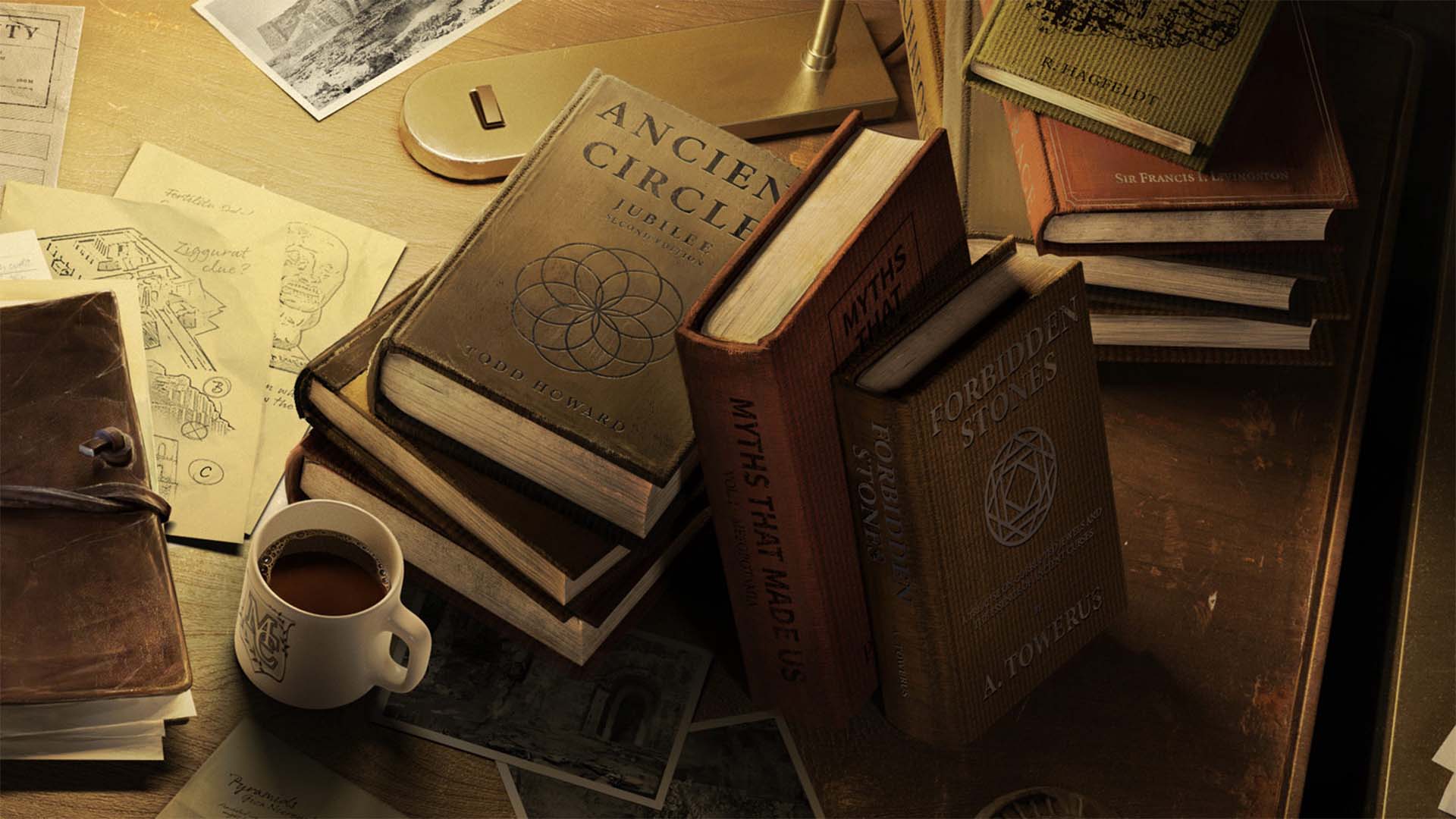 Machine Games has done the Wolfenstein games that are a critical and commercial success so Howard wanted them to make this new game. Howard assures that Machine Games are doing an incredible job with the game. He called the game as a love letter to the Indiana Jones series that should satisfy all the fans.

When asked to elaborate if it is an action-adventure game, Todd said that it is more of a mashup. He called it “unique” saying that the game doesn’t aim to be one genre intentionally. It will offer a lot of different things to do. 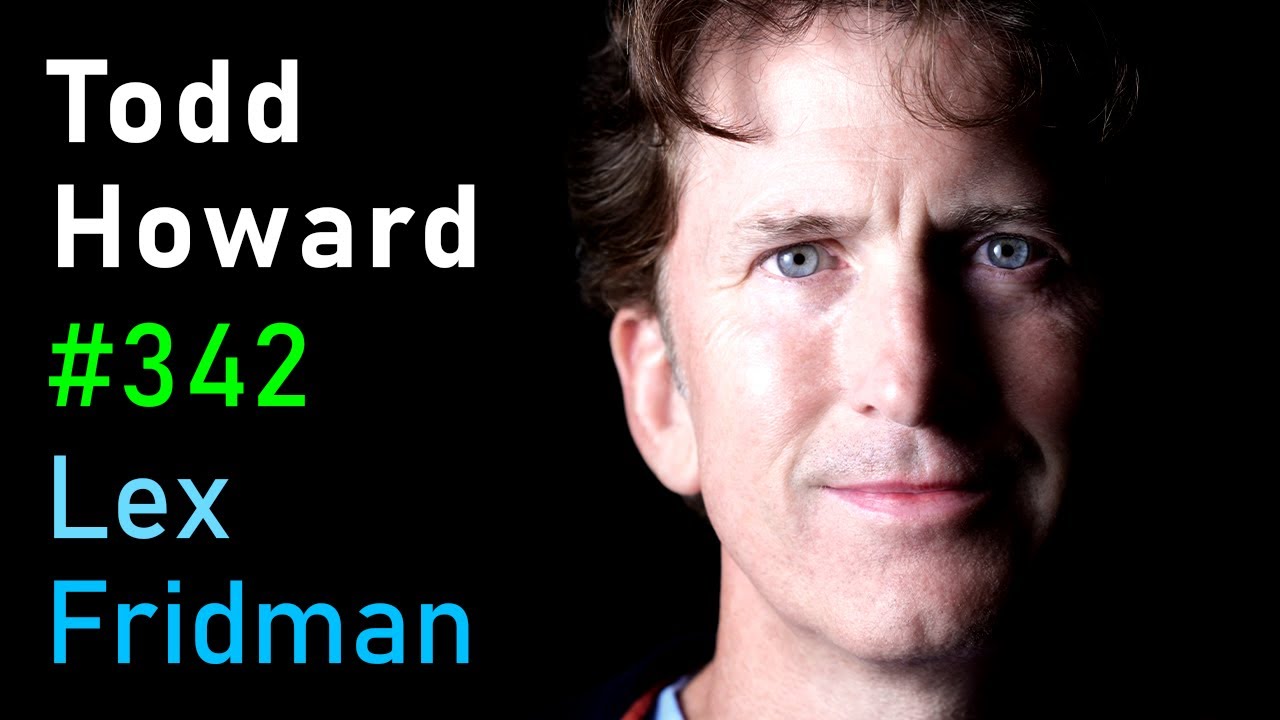 Indiana Jones currently has no announced release window of platforms. Since Microsoft now owns Machine Games, it is possible that this might be an Xbox console exclusive in addition to PC.