From Software has published a fresh batch of screenshots for Elden Ring, its upcoming open-world action RPG with the creative talent of Hidetaka Miyazaki.

The game will also have Stealth, according to details revealed by several press outlets. In this sense, you may expect to see aspects similar to Sekiro, such as opponents being able to be killed using Stealth. The ‘Guard Counter’ function allows you to attack after a standard block, but that blow can be countered. Some opponents have a weak stance/balance that can be broken.

Here are all the five new screenshots released by From Software. 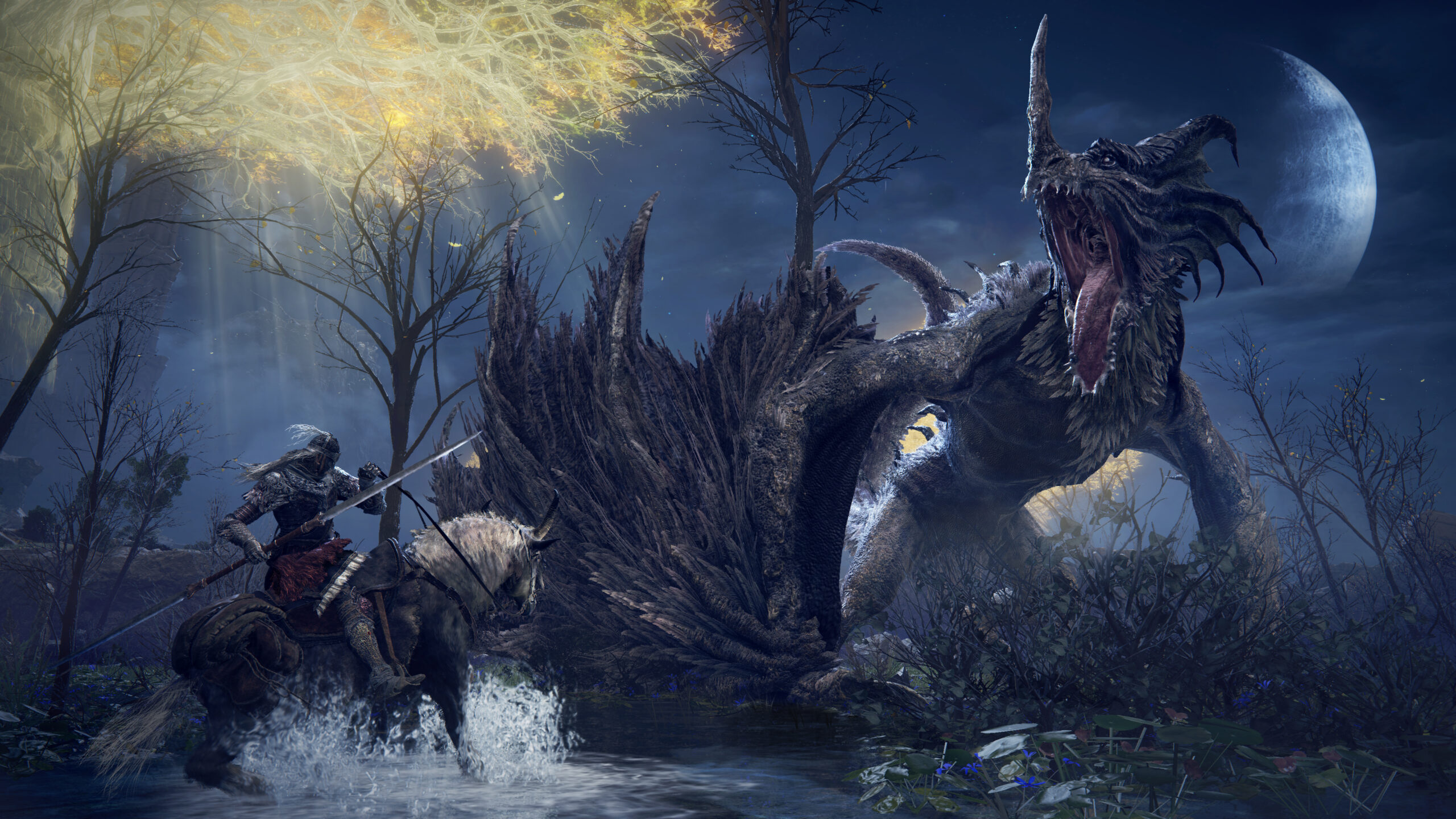 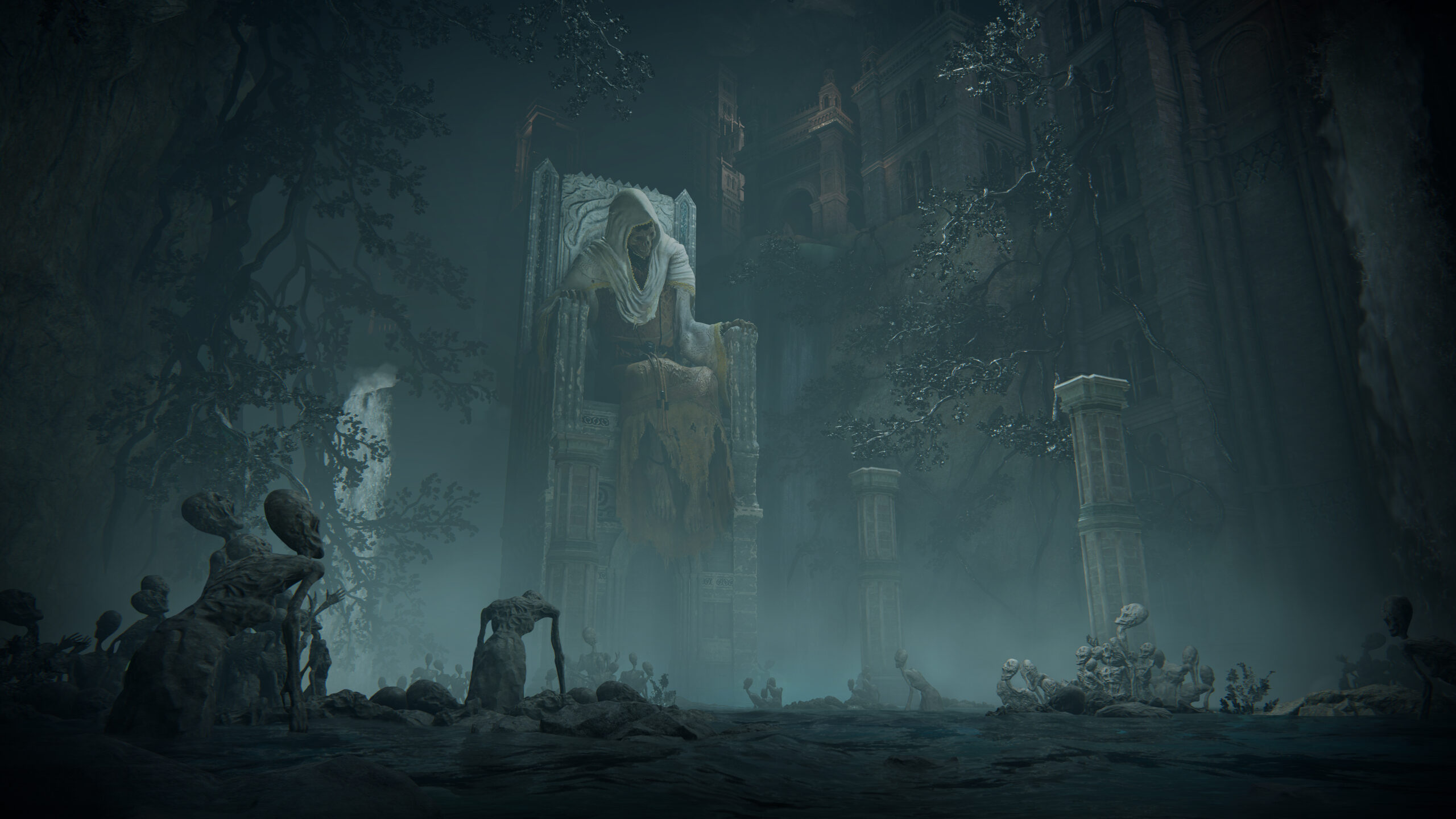 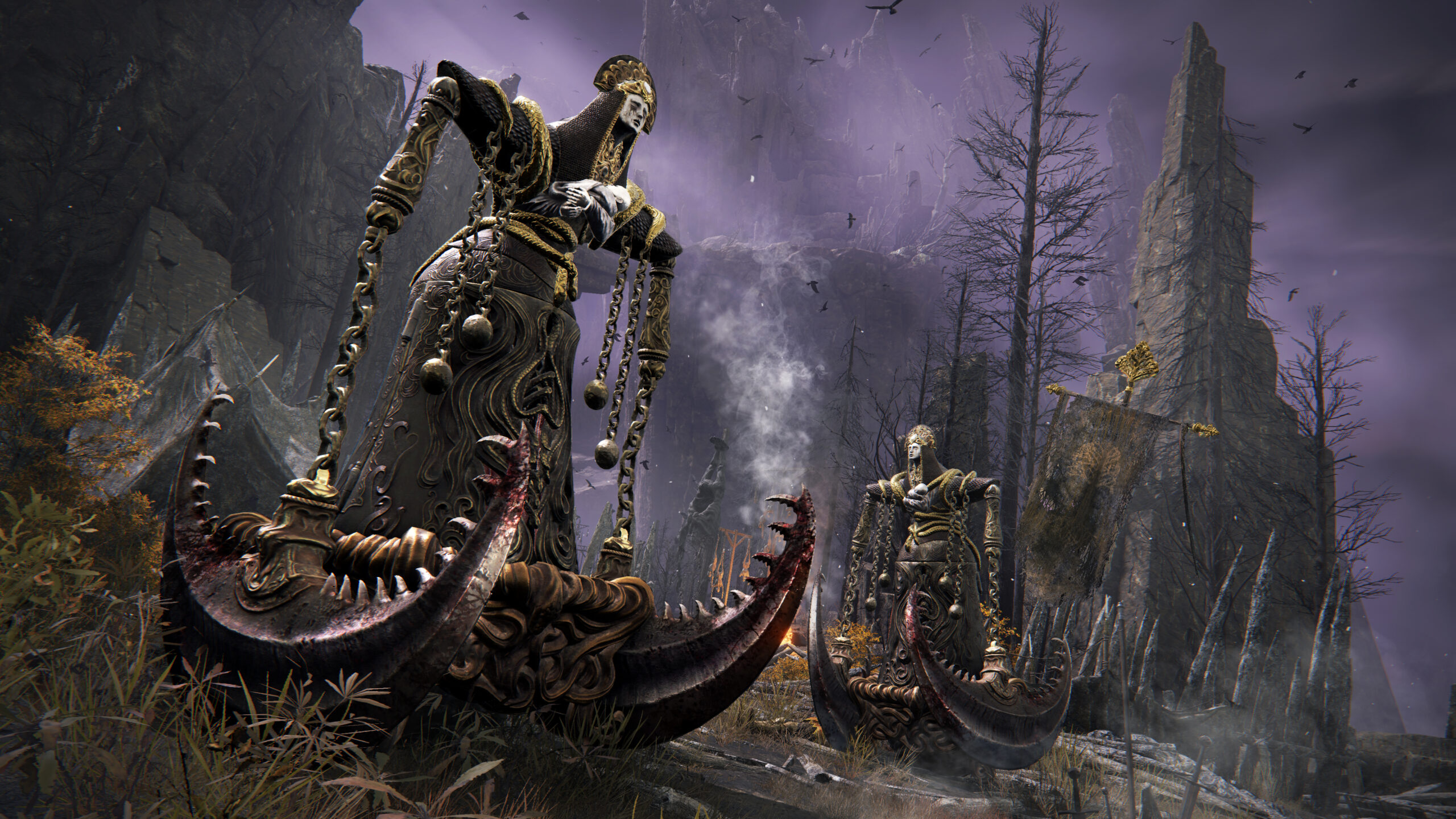 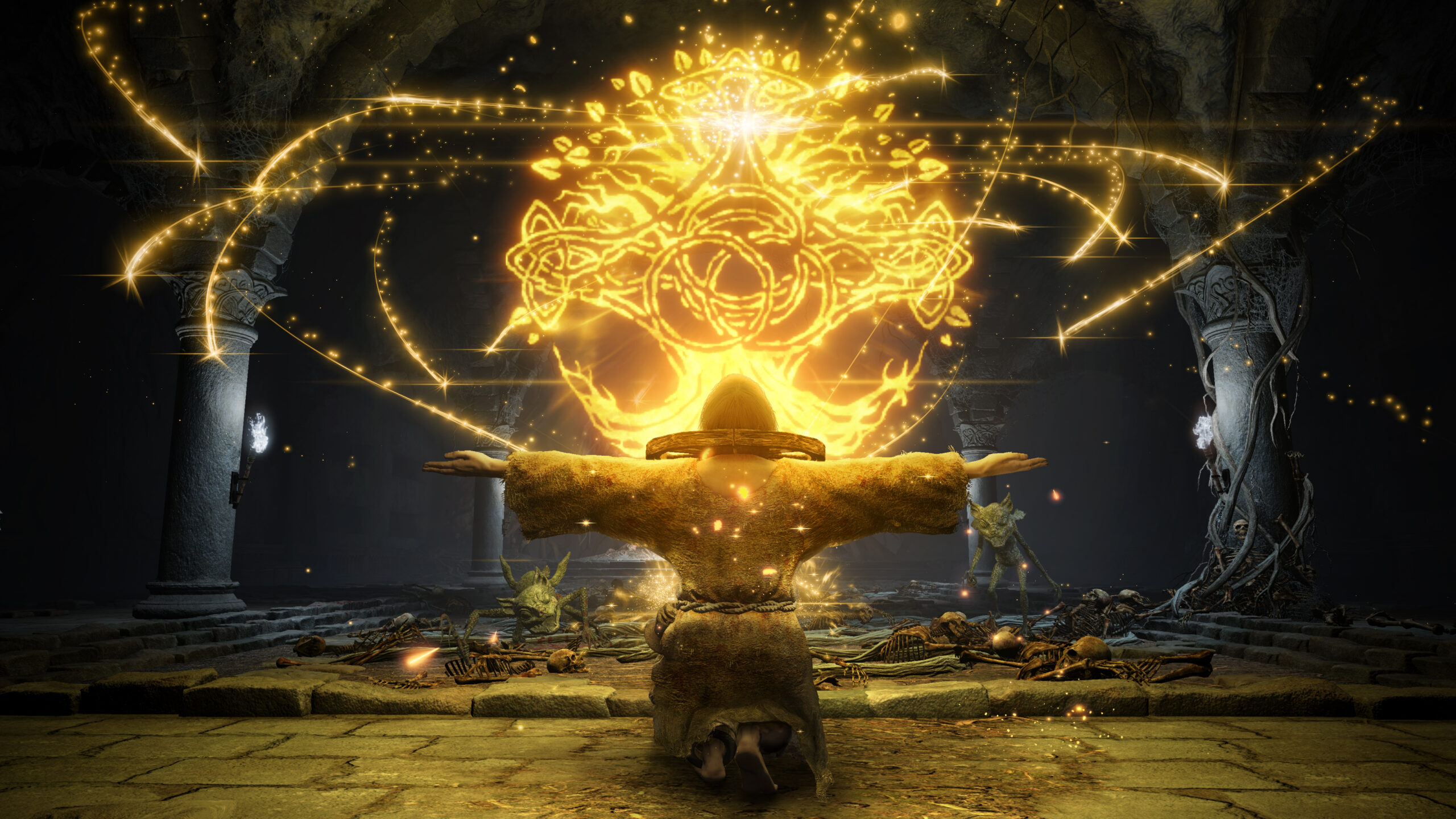 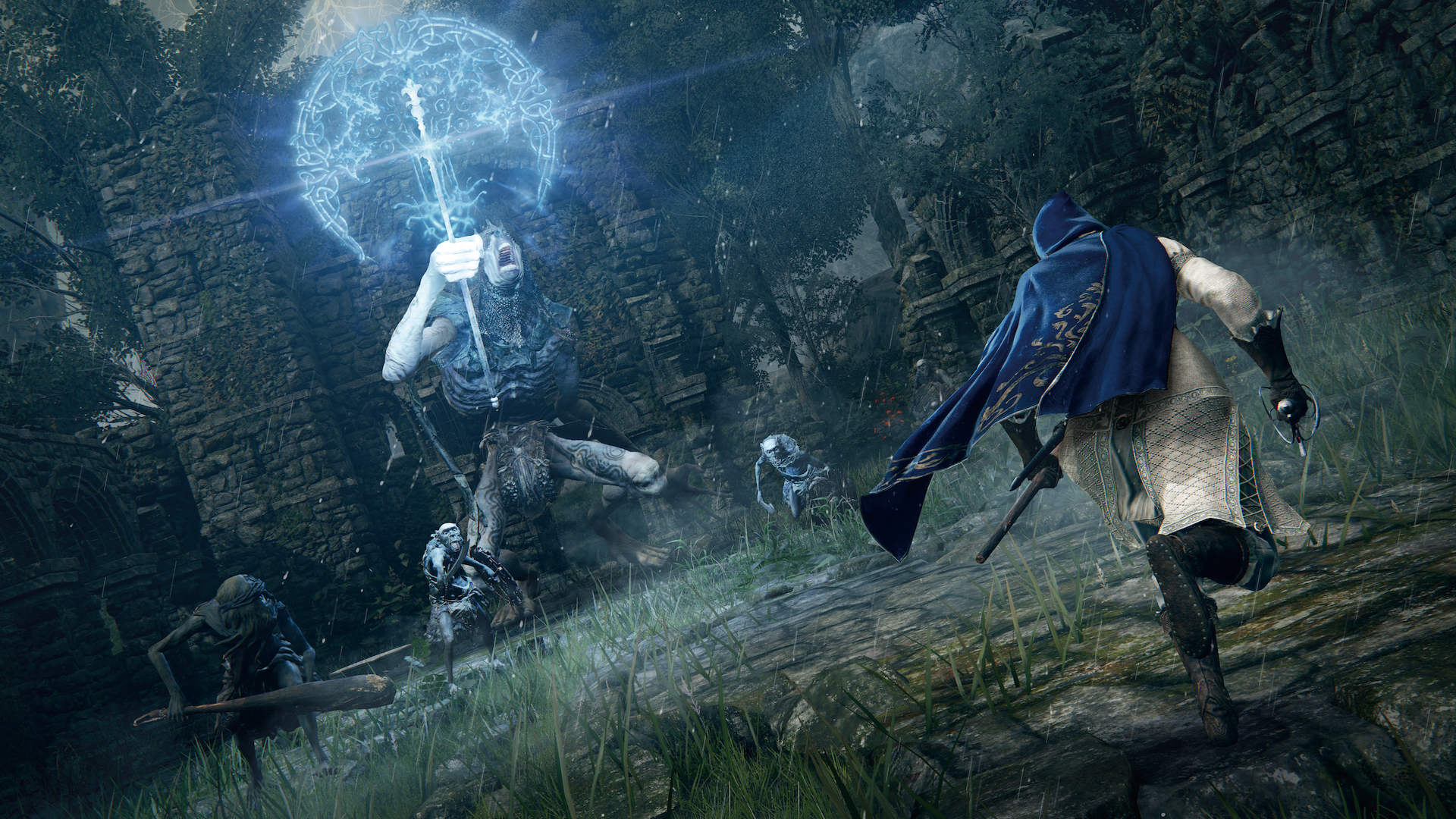 From Software has also confirmed that there will be a hub with NPCs. This is the case for most of their previous games so it is nothing new.