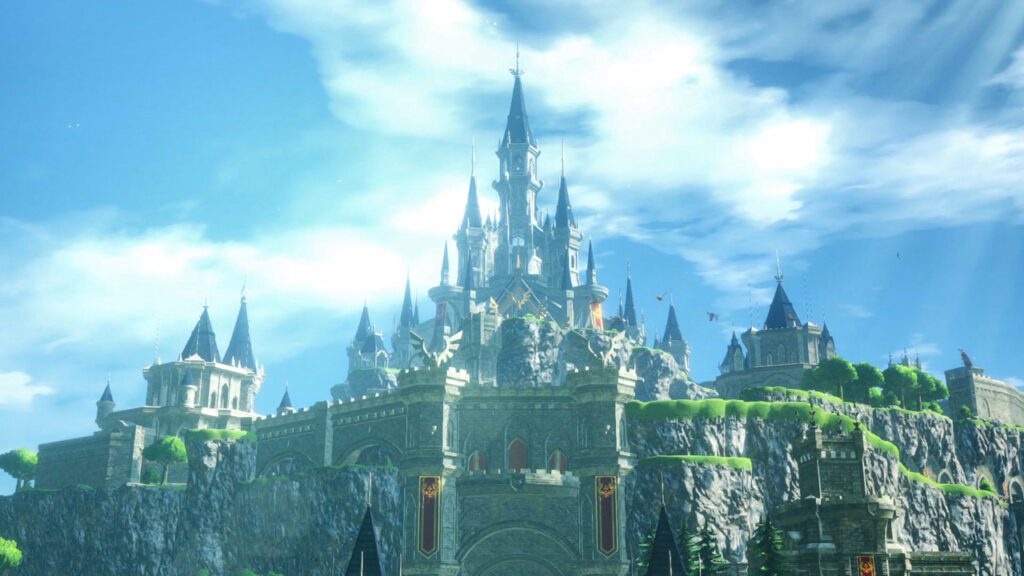 Hyrule Warriors: Age of Calamity has a lot of playable characters in it, and some of the obvious ones you get are Link, Zelda, Impa, and the champions. There are some other characters you will get like the future champions, Hestu, and other unexpected oddballs: Like Master Kohga, the Great Fairies, Maz Koshia, and even calamity himself.

There are a lot of characters listed which you will never expect in the title of Age of Calamity. But a few notable characters are missing from the list. Just like the Sheikah researchers Purah and Robbie, and the villains Sooga and Astor.

The former two-character appears as NPCs in missions and the latter will appear as recurring bosses with a full move set. But it makes the players wondering that are these DLC characters? Can they get these characters as a free or paid update in Age of Calamity? 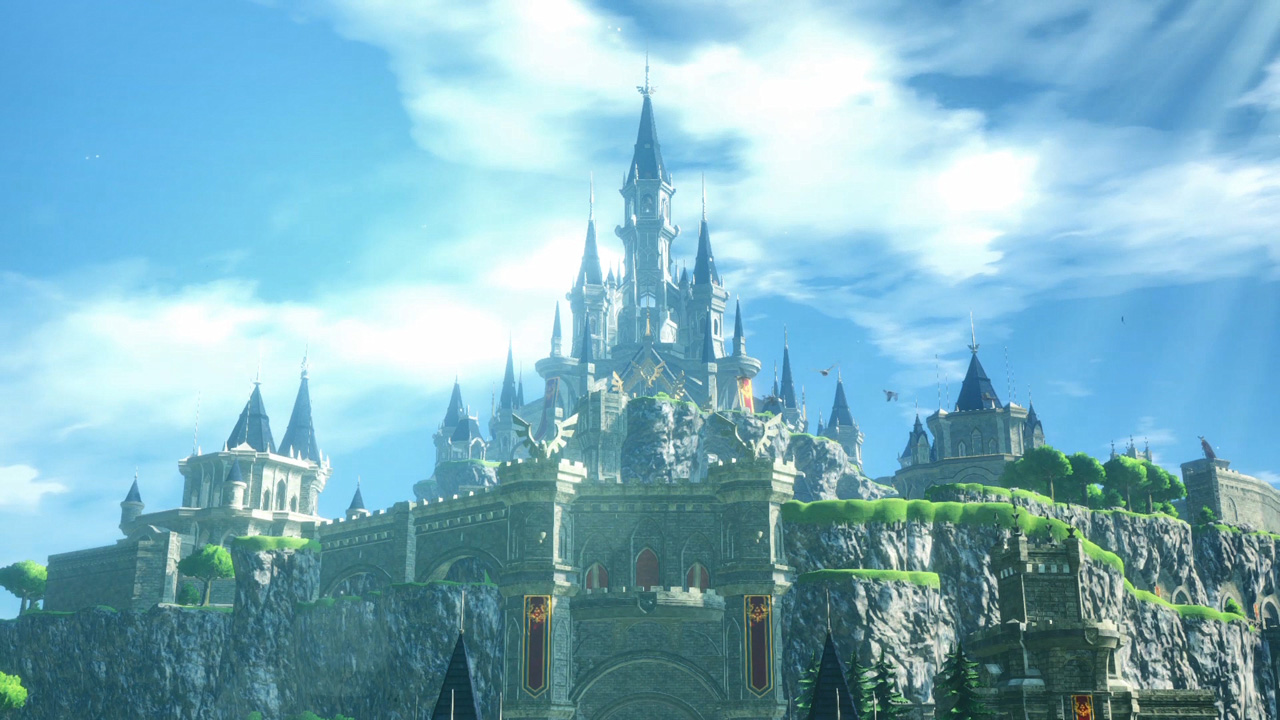 What Are Hyrule Warriors: Age of Calamity DLC Characters

It looks to be that the answer may well be yes. Because there are voice lines for every playable character which have been ripped from the Hyrule Warriors: Age of Calamity, and there are some unused voice lines left over.

But this doesn’t necessarily mean that these characters are coming as DLC. These unused voice lines could be of scrapped characters. It looks like the development team hasn’t figured out a good move set or gimmick for it yet.

As these lines are of high quality for such a thing to be plausible, and these voice lines are stored with other playable characters’ voice lines. It shows that these guys being DLC characters in the future, and they add them in the file list after the existing ones.

You can check out the full list of voice clips in the given link.