Nintendo has announced a brand new The Legend of Zelda game for the Nintendo Switch. It will be available to play for the Switch on November 20, 2020.

Here is a description of the game from the official Nintendo eShop.

A story set 100 years before The Legend of Zelda: Breath of the Wild…

Travel into Hyrule’s past and fight to prevent the kingdom’s destruction in Hyrule Warriors: Age of Calamity for Nintendo Switch!

Unfolding a century before the events of The Legend of Zelda: Breath of the Wild, the fate of Hyrule hangs in the balance. Lead your forces onto the battlefield, then battle against the might of Calamity Ganon in the ultimate struggle for survival.

A fight for the ages!

Hyrule Warriors: Age of Calamity combines action-packed gameplay with the rich landscapes of The Legend of Zelda: Breath of the Wild to create a new and exciting experience:

A familiar world…: See the land of Hyrule from a different perspective, before Calamity Ganon struck.

…with familiar faces: Take control of Link, Zelda and the other Champions of Hyrule as they stand against an evil bent on total destruction!

Fast-paced combat: Use powerful weapons and magical runes to vanquish armies of enemies, as well as facing off against truly formidable monsters.

In-depth storytelling: Experience a unique story on the battlefield and through voiced cutscenes as you try to avert the Great Calamity and save Hyrule!

Bring a friend into battle with you on one Nintendo Switch and take on Calamity Ganon as a team. Fight side-by-side or divide your efforts to cover more ground, complete objectives or defeat the forces of darkness! 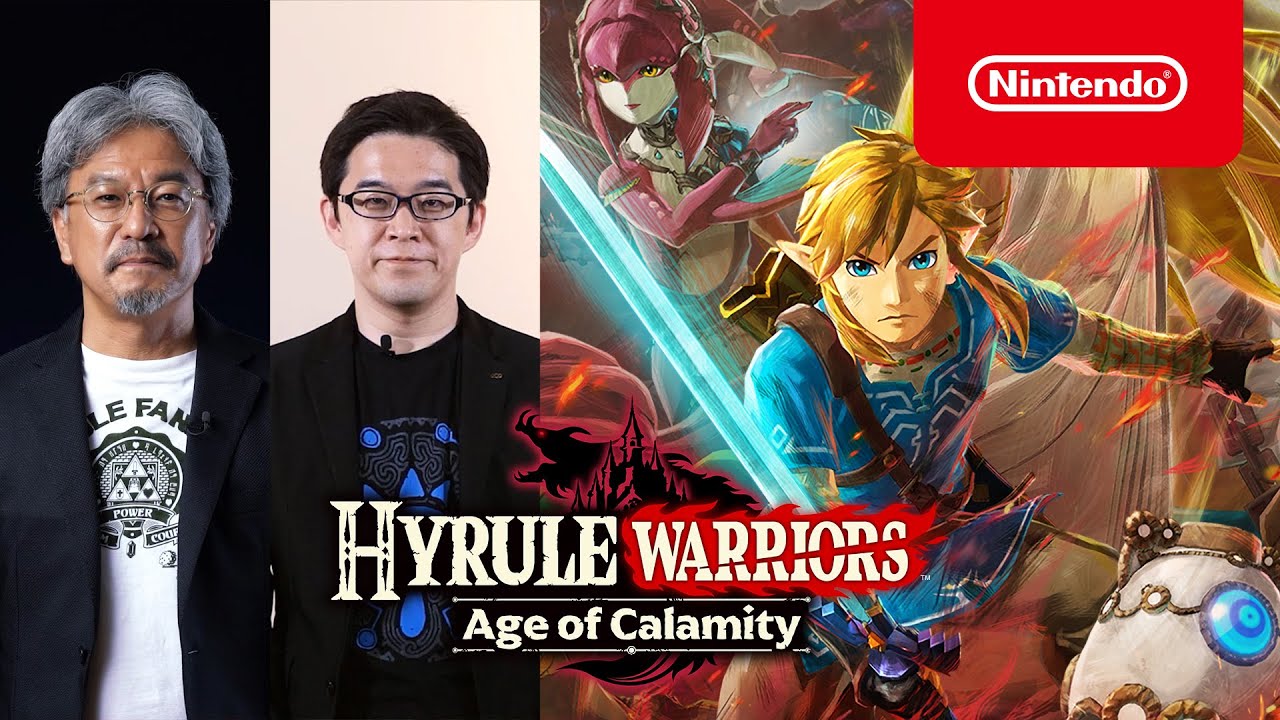 Marvel’s Avengers: What Is Best Exotic Gear, Best Tip For Farming Exotic Gear and How To Find It