Hitman 3 Launch Trailer Invites To The World of Assassinations 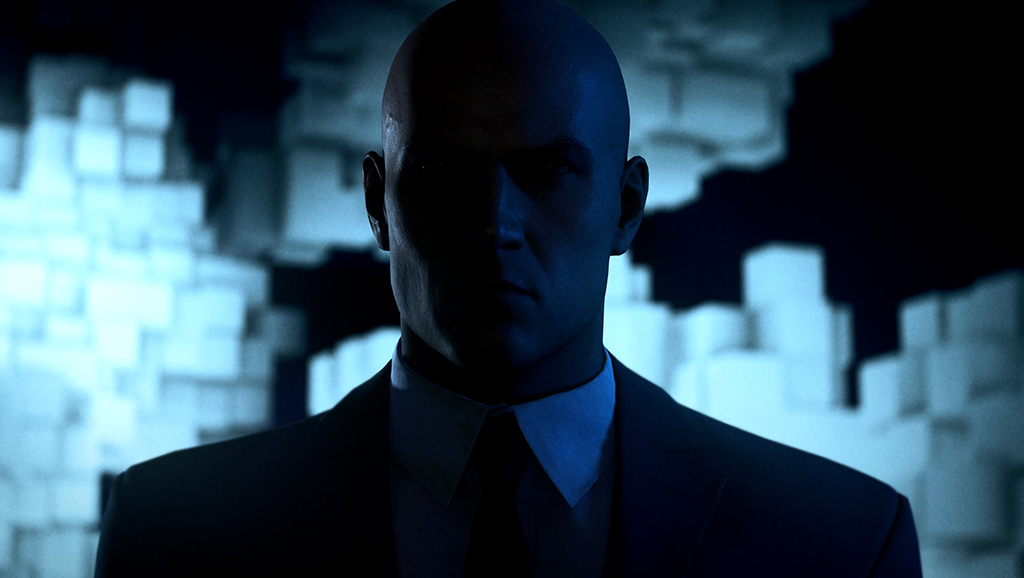 IO Interactive has released the launch trailer for Hitman 3 giving the players a glimpse at the world of assassinations that awaits them in the game.

According to the official press release, this is the conclusion of the Hitman reboot trilogy. “Agent 47 returns as a ruthless professional in HITMAN 3 for the most important contracts of his entire career. This is the dramatic conclusion to the World of Assassination trilogy. HITMAN 3 launches 20 January on PS4, PS5, Xbox One, Xbox Series X/S, Stadia, Switch, and PC.”

Have a look at the complete launch trailer below. You can also check out our trophy and achievement guide.