Here’s How Big the Gotham Knights World Map Is

Here’s the first look at the full world map of Gotham Knights. Warner Bros. Games is releasing it for PS5, Xbox Series, and PC.

Gotham Knights is one of the rare games where the players will be able to explore the open world without the restrictions of lack of NPCs. This was the case with the Batman Arkham series but the developers had cleverly pivoted the story to make explain the disappearance of NPCs in the city of Gotham.

As for Gotham Knights, the world map is divided into different sections all of which are traversable and there is also the option to fast travel in the game. 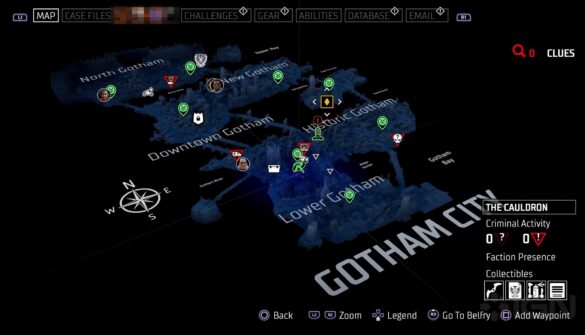 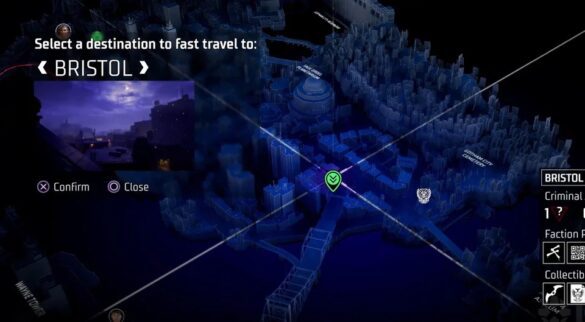 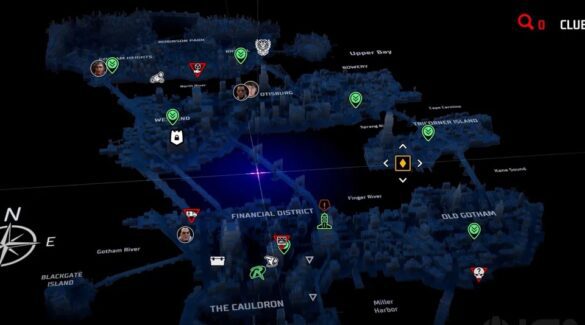 The main world map is divided into various districts based on Gotham City. They are North Gotham, Historic Gotham, Downtown Gotham, Lower Gotham, and New Gotham. We can also spot some iconic landmarks like Arkham Asylum and the Blackgate Prison.

Fast travel will be available so players don’t have to run around the map like in the earlier Arkham games. There are four different playable characters in Gotham Knights and the story will play out from the perspective of the character that is picked by the player.

Gotham Knights was originally set to launch on the PS4 and Xbox One as well, but the ports were later canceled and the game was made to launch on current-generation consoles only.

It is now set to arrive on October 25, 2022, and will launch on the current-generation consoles, and PC.