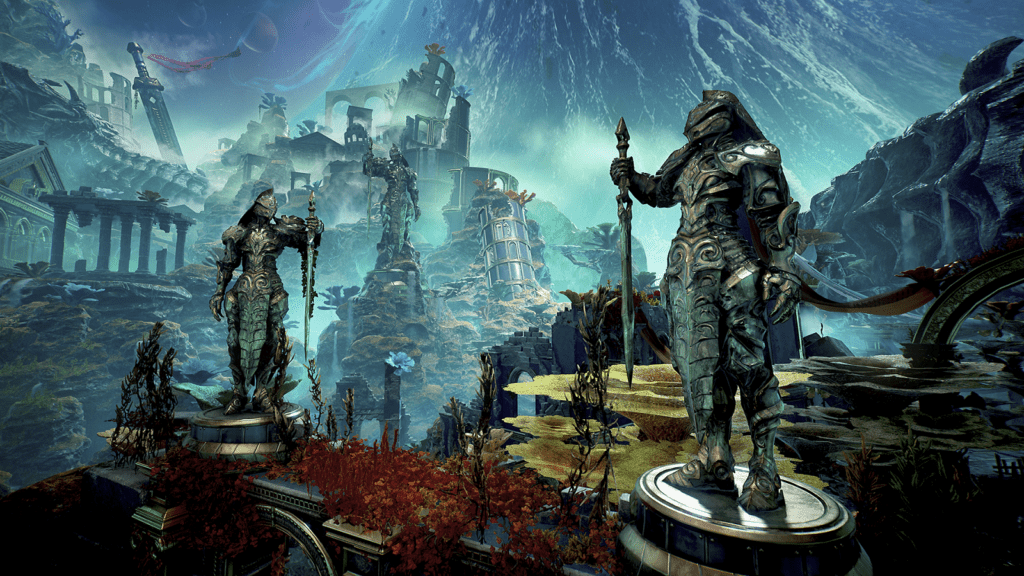 In the Counterplay Games Godfall is an upcoming Looter-slasher game. In this game, Valorian Knights will be in fancy-looking armor, and your job is to interfere between all the things that are destroying Aperion and also the surviving parts of civilization that calls it home.

The valorian are masters of melee combat, equipping with valorplates, the most powerful armor sets. This game is a reference to Borderland because it is published by gearbox and you will have five different weapons classes to master. You will only be able to get and use Zero Sword if you pre-order the game.

You can pre-order the game on Epic Games Store, or the PlayStation store, if you do a pre-order on them you will get some pre-order bonuses, which includes the stealthy assassin’s favorite sword. 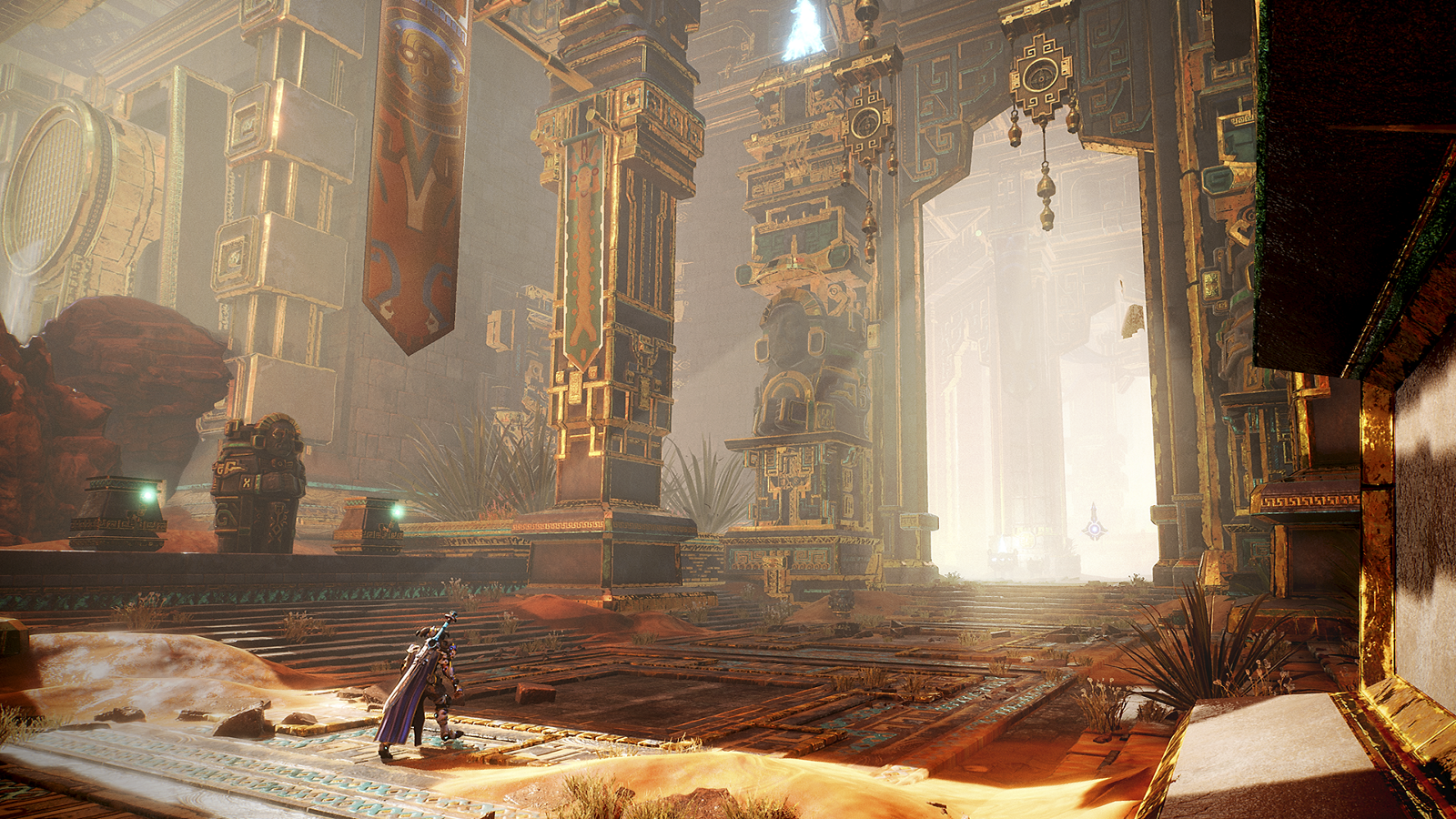 How To Unlock Zero’s Sword in Godfall

If you have purchased the correct version of the game, the Zero sword will appear itself, but some players are having issues getting their Zero blade in the game. The developers have made a tutorial for you to get through this issue, they recommend going through this tutorial and then restart the game to resolve this issue.

If you want Zero Sword in the game, just pre-order the game or you won’t be able to get it in the game because it is only available on pre-order.