God of War Ragnarok is a lengthy game so there is a lot of content to play through, and it apparently comes with five difficulty modes.

For those who have played the original God of War, it won’t be a major surprise to see them here. In the case of God of War Ragnarok, it appears that a new difficulty mode has been added that is somewhere between the Story and Balance difficulty mode.

Give Me Story, Balance, No Mercy, and God of War were all included in the original God of War as well. The new addition for Ragnarok appears to be Give Me Grace difficulty mode. 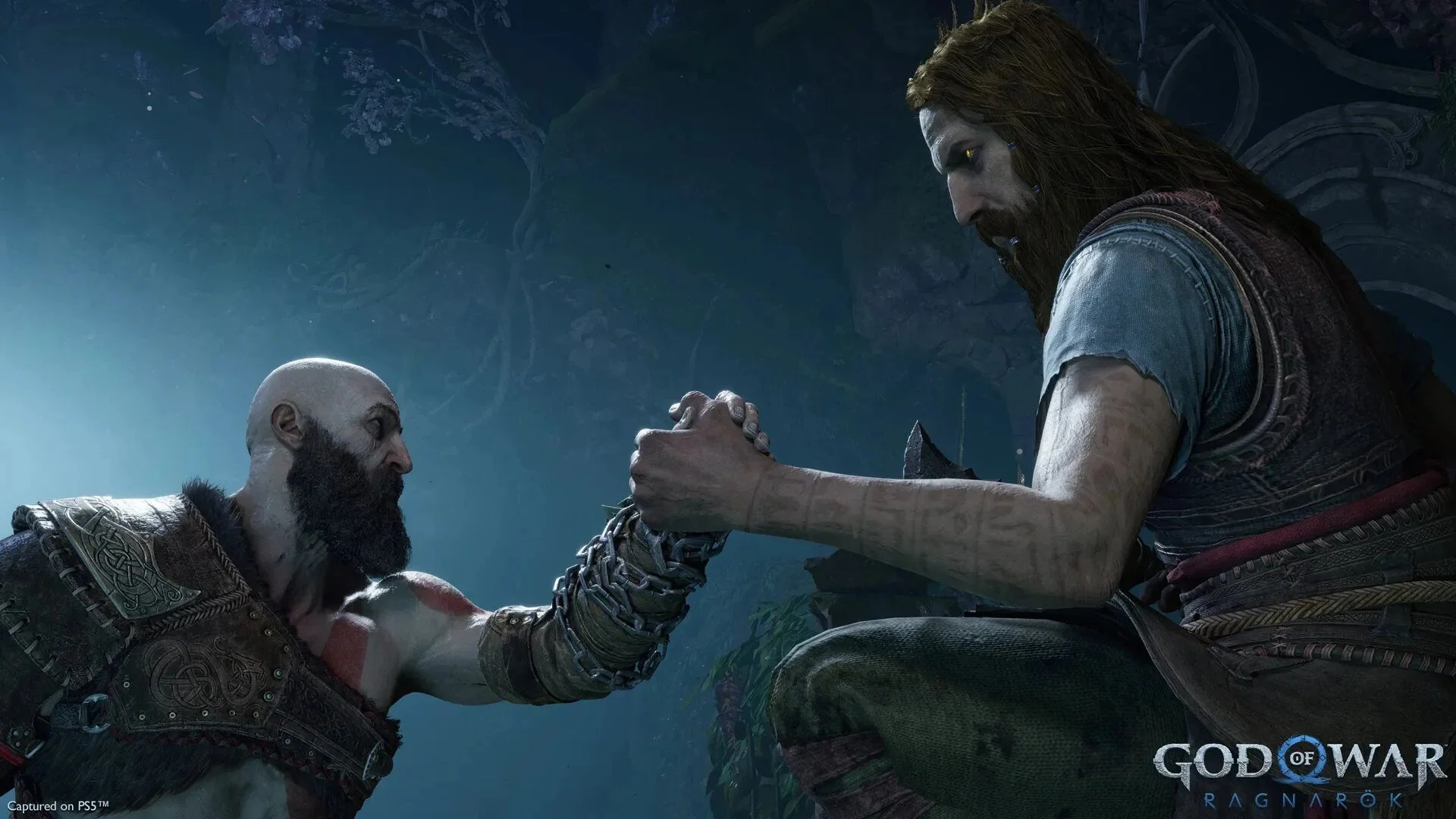 Based on its position, we can assume that this mode will offer less challenge with a focus on the story so players don’t have to mess around a lot. For example, the Give Me Balance mode is described in the game as follows: “Give Me Balance” is for players who want an adventure that’s equally focused on story and combat.

Based on this description, this looks to be the Normal difficulty. If we go by this, Give Me Story is the Beginner Difficulty, Give Me Grace is Easy mode, Give Me Balance is the Normal mode, Give Me Mercy is Hard mode, and lastly, Give Me God of War is self-explanatory.

God of War Ragnarok is the eighth chronological entry in the God of War series. The game will be set in ancient Scandinavia and will be somewhat based on Norse mythology. The game will explore Ragnarök, a chain of events that lead to the end of the world.

God of War Ragnarok will be released on November 9 and launch for PS4 and PS5.