Genshin Impact Leaked Characters: What Is Coming In Update 1.3 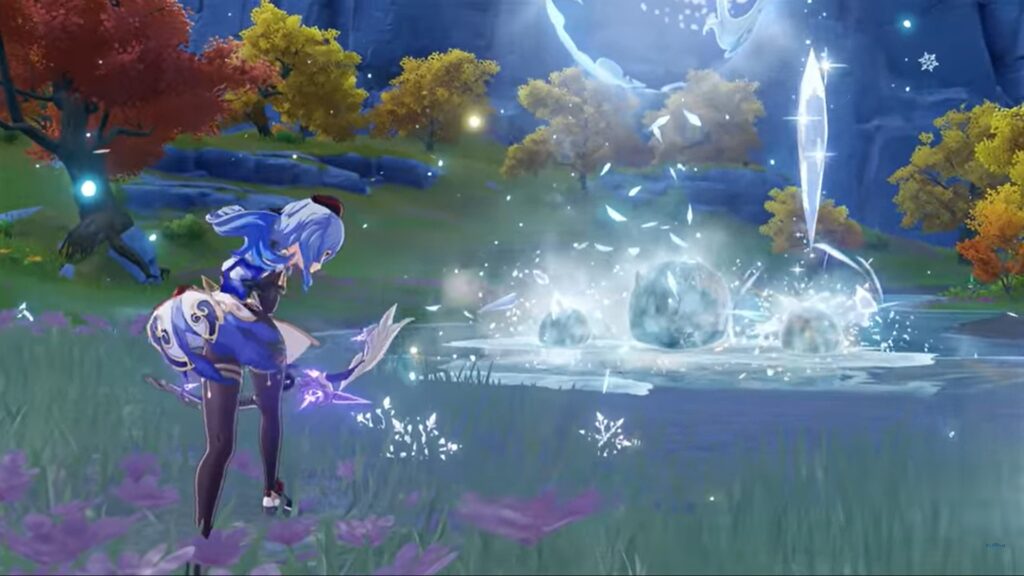 According to a new leak, it has been revealed that a new character is coming in Genshin Impact PS5, PS4, PC, and mobile action RPG. A list of characters has been added in the latest update of Genshin Impact, but some other characters are under process and will be out soon. One of these characters is Hu Tao, this character can summon ghosts and has four or five stars.

This leak is from Genshin Impact leaker “NEP NEP”. NEP NEP has posted this leak on Twitter along with the first glimpse of the character. We don’t know the details when the character will be added but the assets of the character are already in the game’s files.

Below you can see a tweet that was posted by NEP NEP. This gives us our first glimpse at Hu Tao. This is reportedly a 4 or 5 start character that has Polearm Pyro as a weapon.

LEAKS : Here is a first glimpse of Hu Tao (Hu Tao is datamined to be a 5 * or 4* ??? Polearm Pyro. She summons a ghost on her palm during idle animation. Beware the character and always under development and can totally change.#GenshinImpact #原神 pic.twitter.com/F7h0BU9hx4

There is no official news about this character so there’s a doubt, but according to the tweet the character is under development and it might get change.

There is no comment by MiHoYo on this tweet and there is no chance that they will comment on this, just like there isn’t any comment from MiHoYo on any previous leaks. But if there will be any changes, we will update you for sure.