From Software Has Multiple Projects Including One From Miyazaki, Will Continue To Support Elden Ring

Elden Ring was a massive success for From Software and while the developers had multiple titles in development, they will continue to support the game.

In a new interview with Japanese publication 4Gamer, Hidetaka Miyazaki was asked about his future projects and the state of development at From Software.

“First of all, we will continue to update ELDEN RING, “Miyazaki said in the interview. “Also, as I have mentioned, in addition to the titles that I myself am directing, there are several other titles being developed by directors other than myself, but I am not at the stage of being able to talk about them in detail yet.”

Miyazaki was also talking about the expansion of From Software mentioning how it has helped them to develop large-scale titles like Elden Ring.

“As I’ve said in several interviews, we were able to create a title of the scale of “ELDEN RING” largely because of the development of human resources within the company, but from now on, I think we will be entrusting more projects to them.” 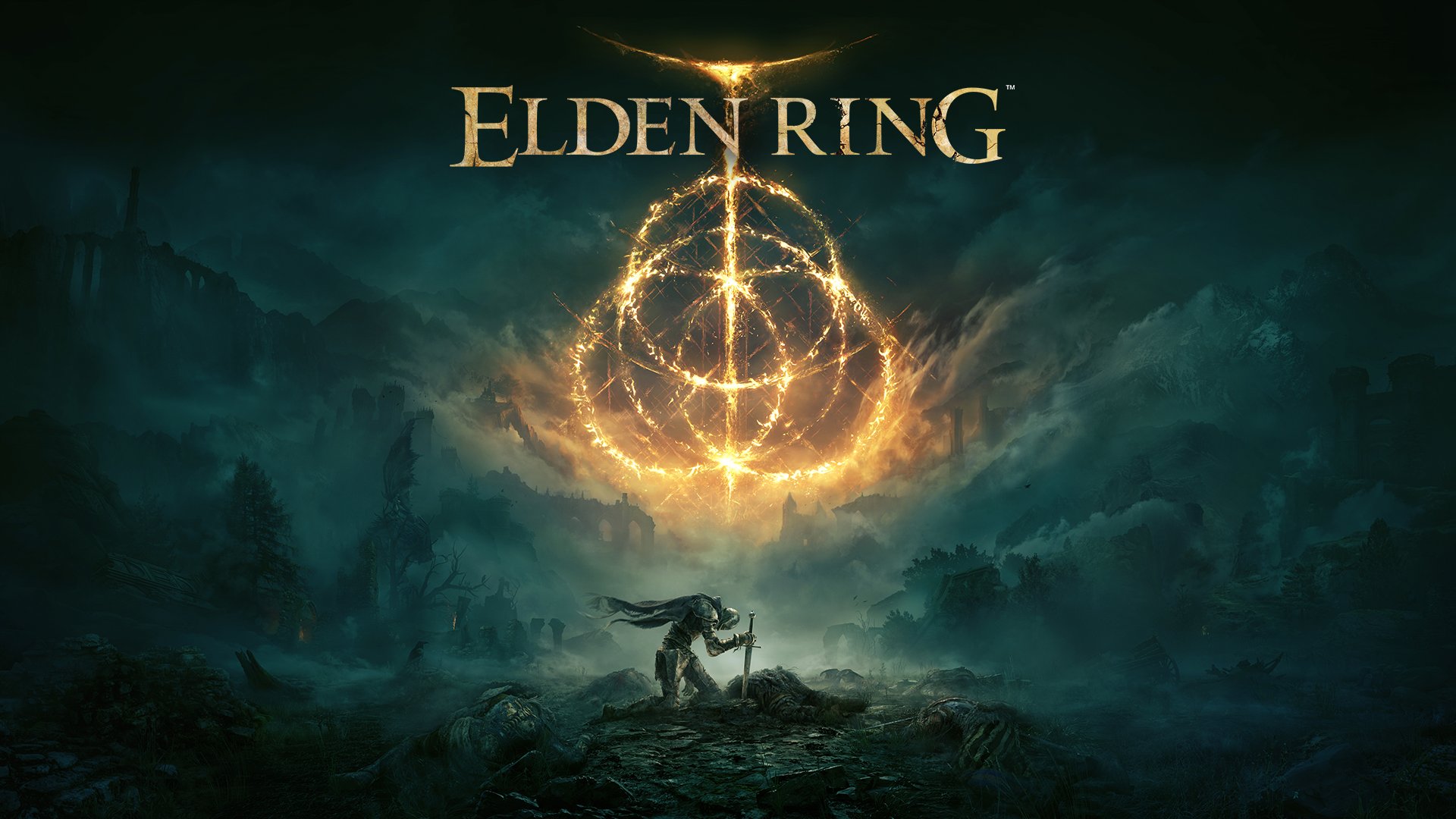 “In fact, we are working on several titles directed by people other than myself, and the timing is right for us to increase our development staff. I think we will be able to show you a different color or direction for FromSoftware, so please look forward to seeing what we have in store for you.”

One of the rumored projects by From Software is a brand new Armored Core game that hasn’t been officially announced so far, although screenshots from the game did make their way online.

Elden Ring is one of the most successful games released by From Software. It is available now for PS4, PS5, Xbox One, Xbox Series, and PC.

Fall Guys Level Editor: What Is It and When Can It Release