Square Enix has announced that the Final Fantasy VII and VIII Twin Pack is available in a physical bundle for the Nintendo Switch.

In a press release sent by Square Enix, they have confirmed that the bundle is available for purchase physically in Europe. It will be sold for €39.99. Here are the details on this Twin Pack as shared by Square Enix. 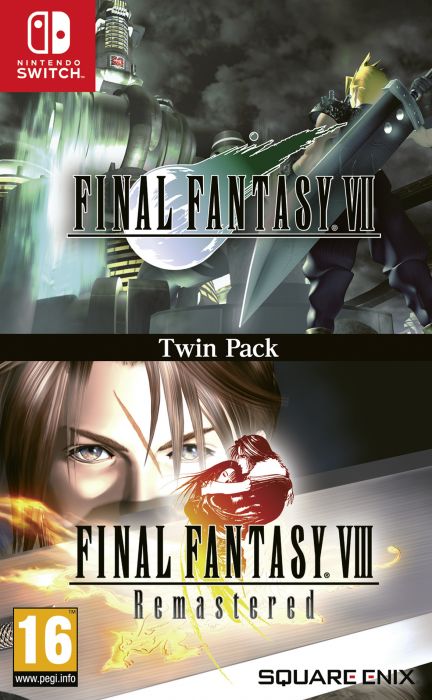 Loved by fans the world over, FINAL FANTASY VII puts players into the shoes of Cloud Strife, a former member of Shinra’s elite SOLDIER unit now turned mercenary, as he embarks on an epic adventure to decide the fate of the planet. In addition to a powerful and emotional storyline, FINAL FANTASY VII also includes:

The original was first released in 1999 to critical acclaim and now with a swathe of enhancements, FINAL FANTASY VIII Remastered gives players a chance to experience this classic again new eyes. Taking control of SeeD recruit Squall Leonhart and resistance fighter Rinoa Heartilly, players work to save the world from the military nation of Galbadia. FINAL FANTASY VIII Remastered features updated character visuals and the following boosts to enhance the experience even further:

See also  Miitopia Personality Types and What Do They Do