Bandai Namco has released a new set of screenshots for Dragon Ball Z Kakarot DLC ‘Trunks: The Warrior of Hope’ which is due out in early Summer.

Dragon Ball Z Kakarot is a semi-open world action role-playing game based on the Dragon Ball series, developed by CyberConnect2 and published by Bandai Namco Entertainment for Microsoft Windows, PlayStation 4, and Xbox One. It is set to get a new DLC later this year which has received new screenshots. These screenshots give a glimpse at the upcoming DLC that will out later in Summer 2021. It is a part of the season pass for the game.

Here is an overview of this DLC that was shared by Bandai Namco. You can also have a look at its official trailer.

Goku has died. He had stool tall against the deadliest of foes, but the mighty warrior was no match for the virus in his heart. Though those close to Goku were overcome with sadness, they continued to lead peaceful lives for some time.

However, half a year later, two monstrosities appeared on an island to the south. Earth’s defenders met them head-on, but they stood no chance. Piccolo was the first to fall, then Vegeta, Yamcha, Tien, and Krillin all lost their lives.

The two androids plunged the world into a state of constant fear and chaos… It is here, 13 years later, that our story begins. A story about a world without Goku…

While there is no release date, the screenshots that were shared by Bandai Namco do provide some insight into what to expect from the story in this DLC. 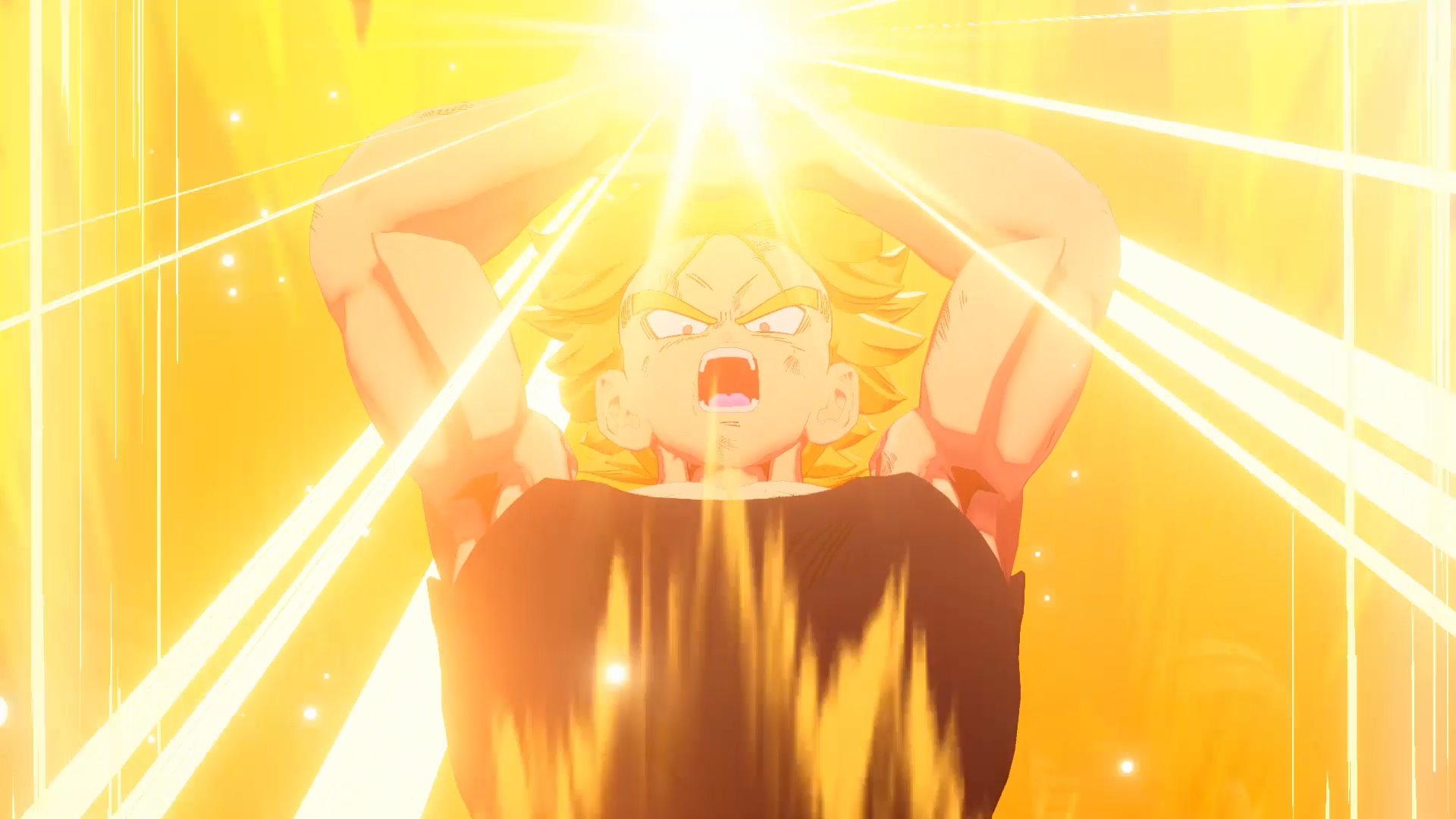 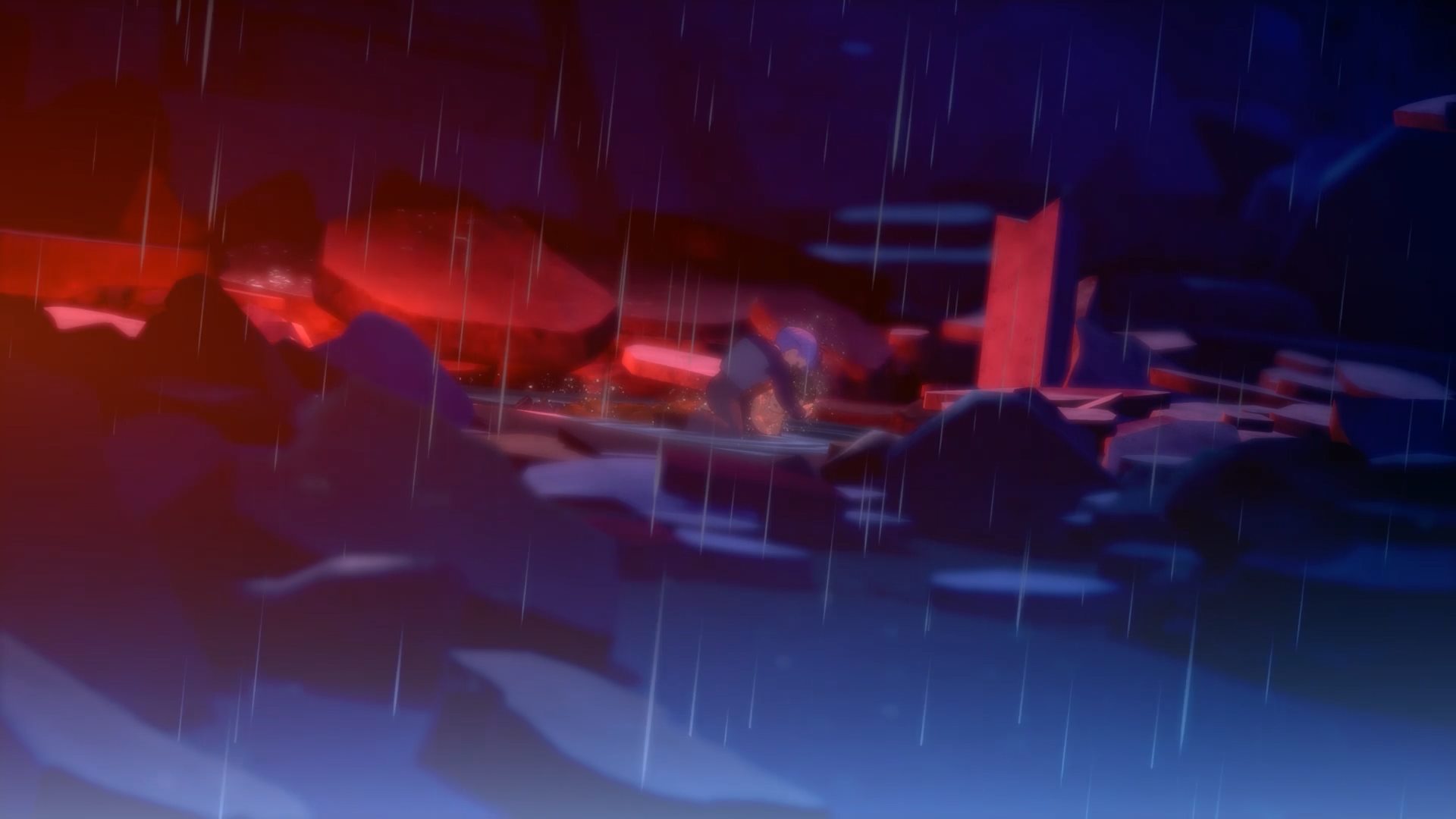 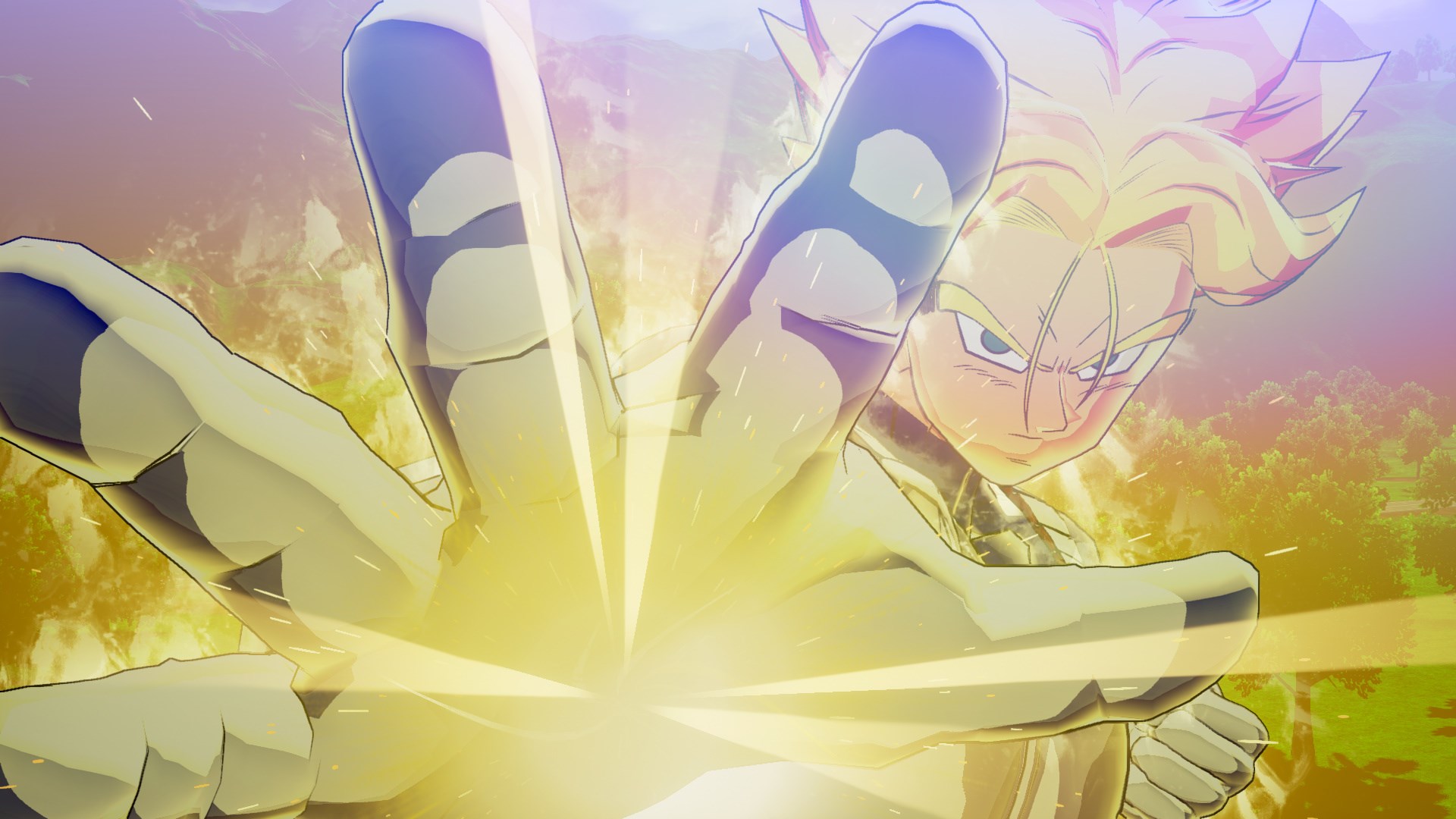 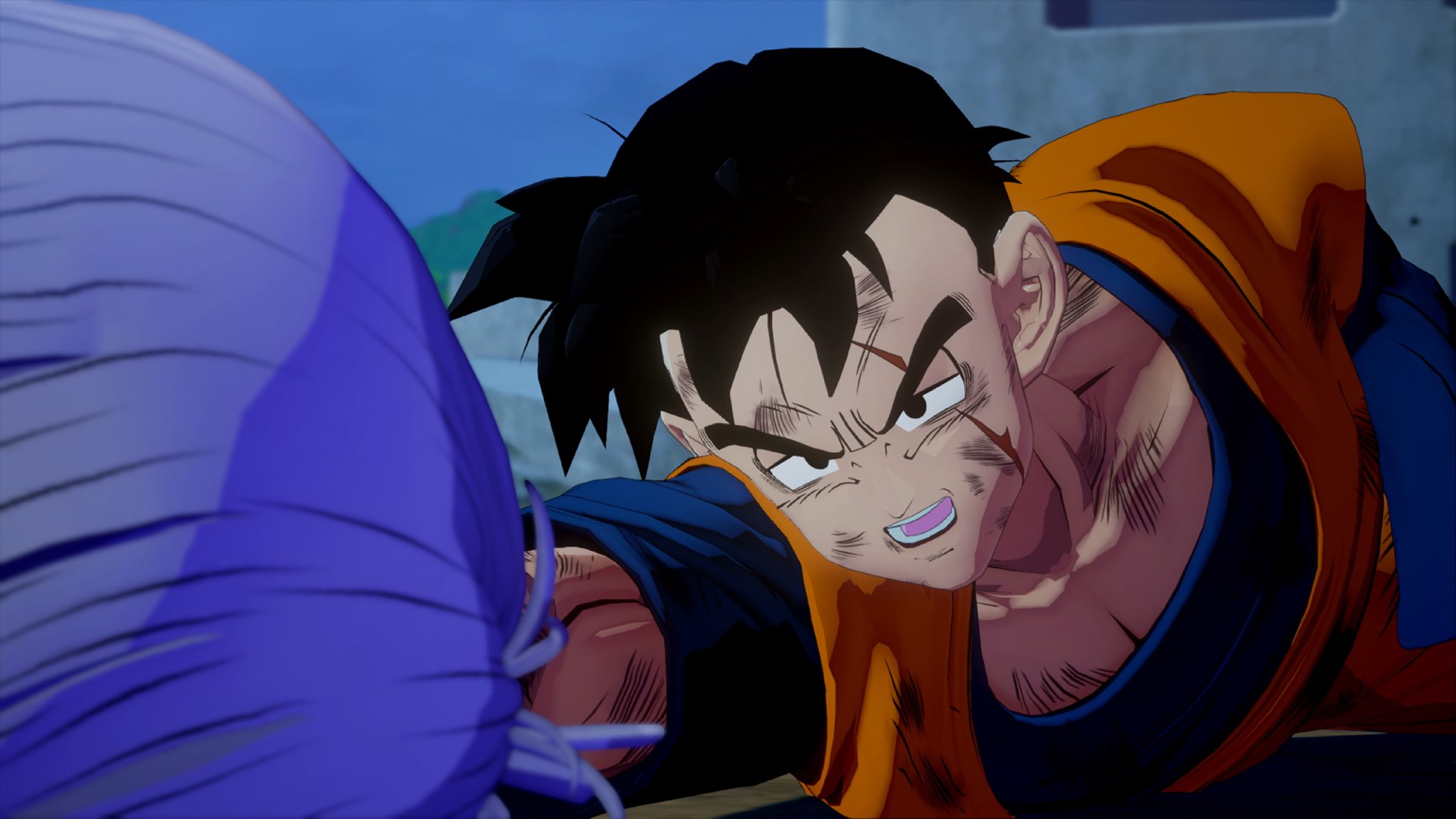 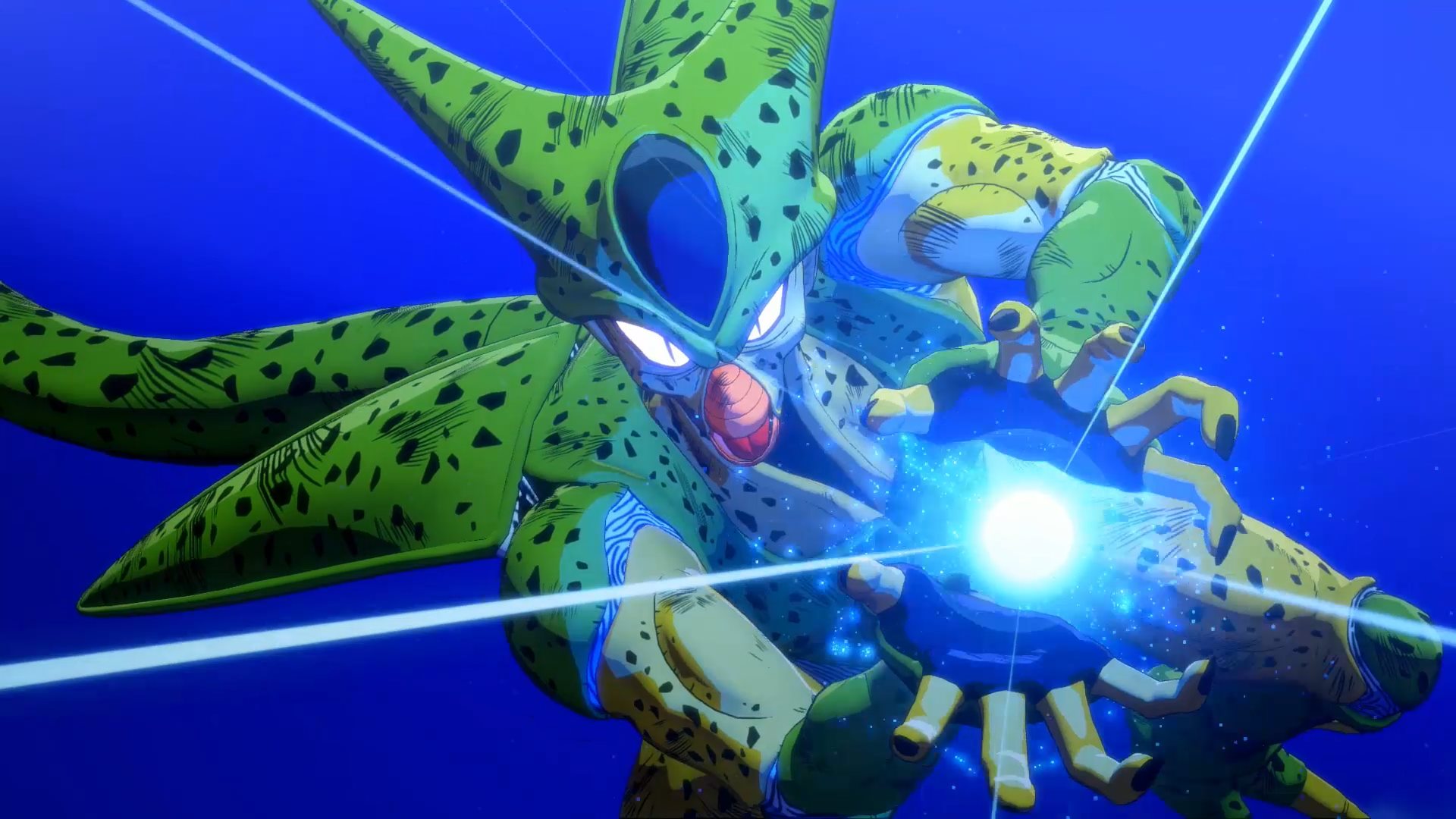 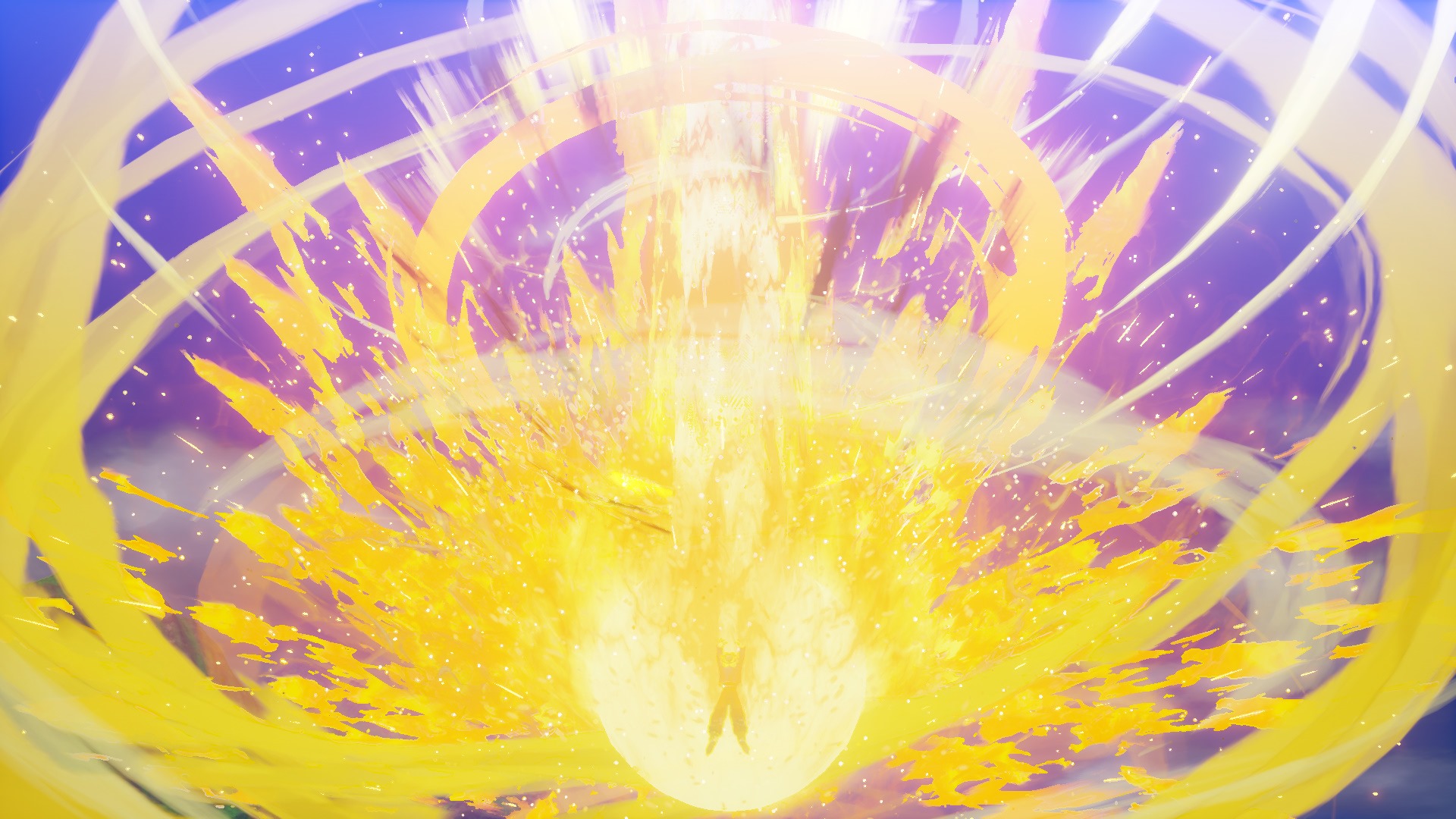 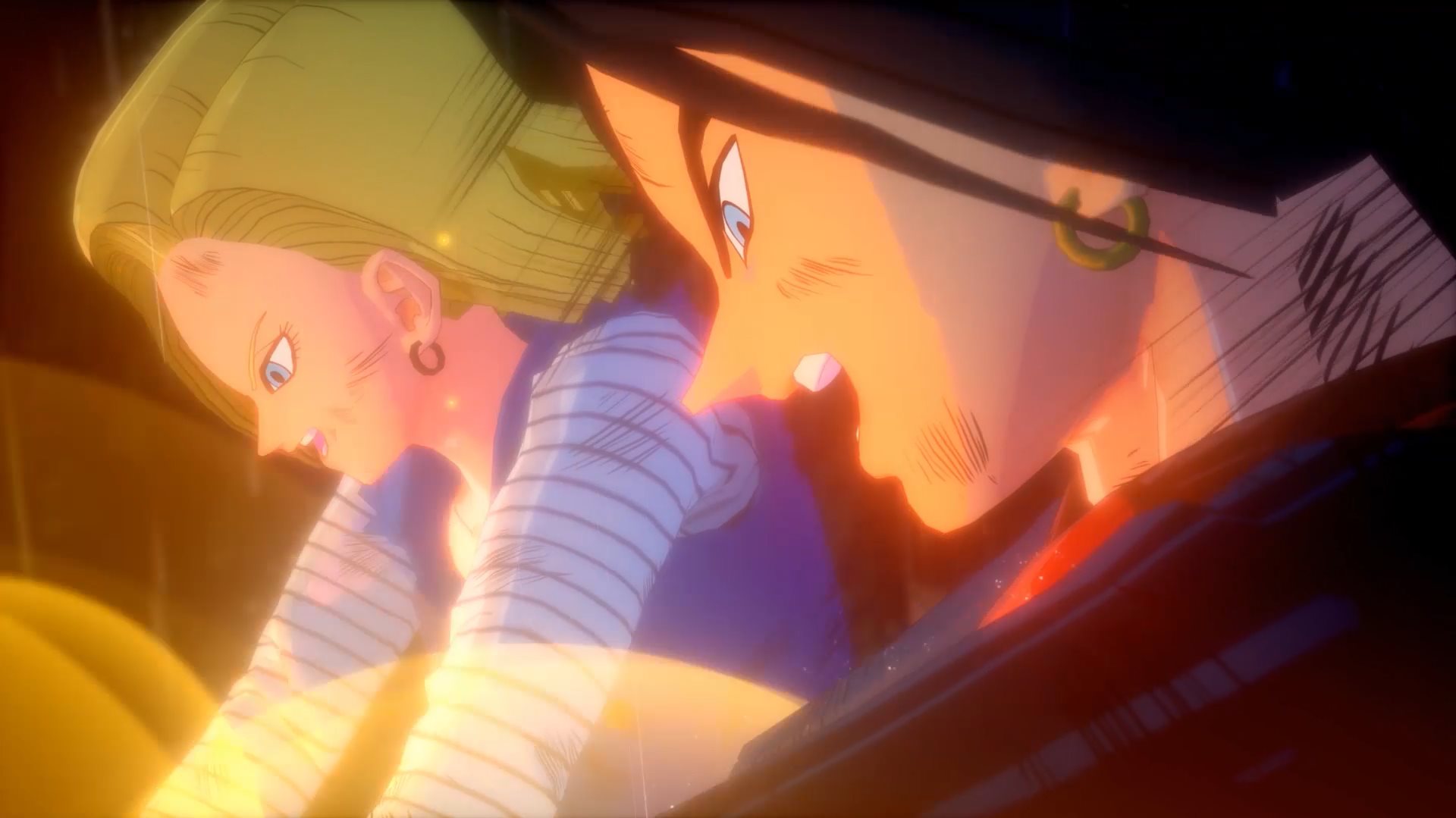 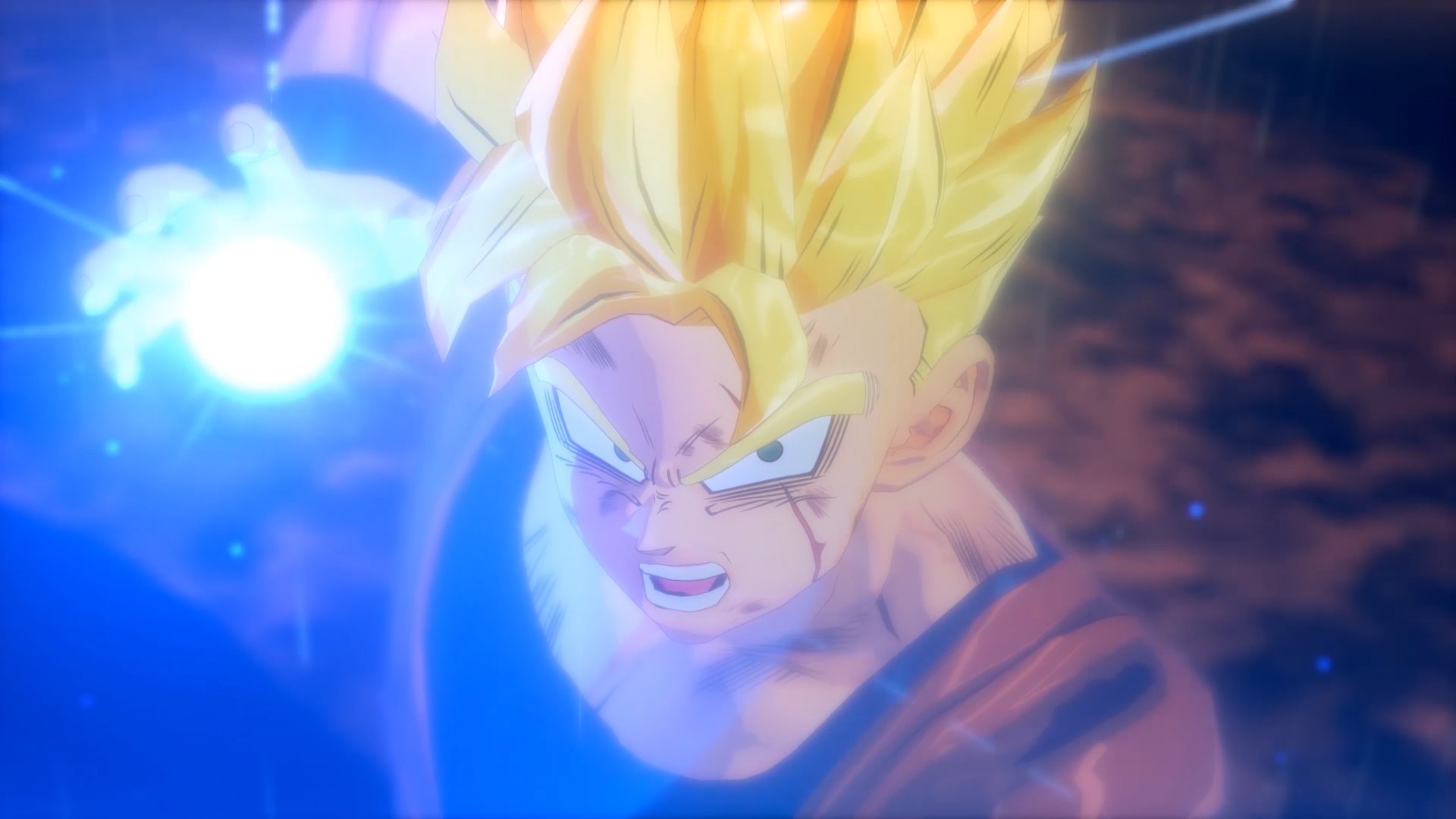 Dragon Ball Z: Kakarot DLC ‘Trunks: The Warrior of Hope’ will be out in early Summer 2021, while the game is available now for the PS4, Xbox One, and PC.

Ratchet & Clank Rift Apart Trophies and How To Unlock Them