More Than Half Hour of Diablo IV Gameplay Leaked Online

Here’s our look at gameplay for Diablo IV featuring more than half an hour of gameplay footage. This is taken from the friends and family playtest.

Diablo IV will be out worldwide in 2023. It is coming to the PC, PS4, PS5, Xbox One, and Xbox Series consoles. The game is currently undergoing various testing in different stages of development. One of these is a friend and family test that appears to have led to the leak of a major snippet of gameplay footage.

The leaked footage can be found here. There are two gameplay videos included with footage worth close to 43 minutes. There is a good look at the world map as well. Keep in mind that this is a private test so there is still a lot of information or gameplay that won’t appear in the final game.

Diablo IV is the latest mainline entry in the extremely popular RPG. While it had its origins on a PC, the game has been ported to various consoles as well including the recently released Diablo II Remastered. 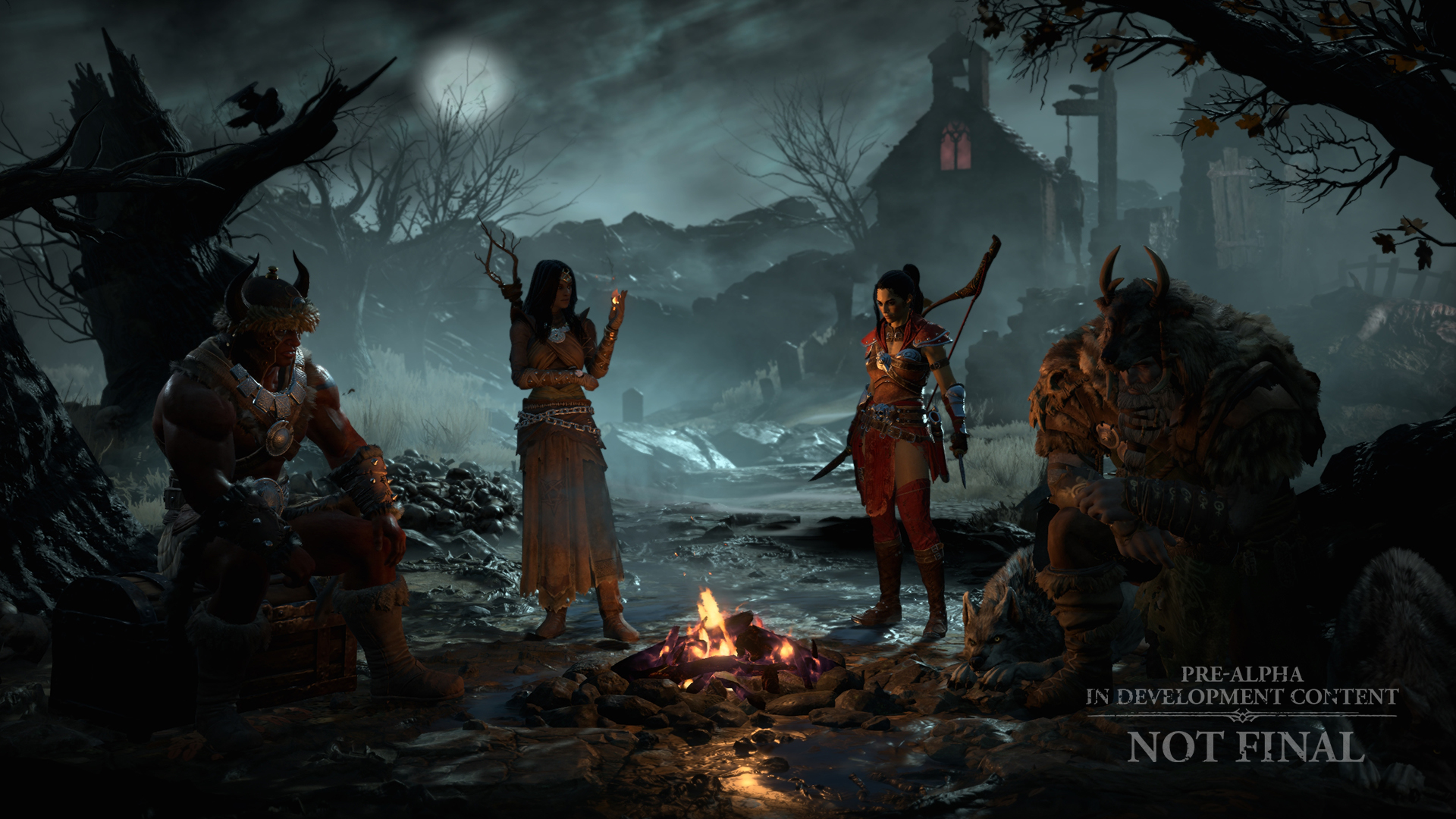 Diablo IV will see the player going through various dungeons with a new cast of characters and classes to tackle, as they encounter dangerous enemies and find rewarding loot. The game has been described as a more grounded story than Diablo III which was considered too dark at times.

There will be five playable classes in Diablo IV. They are Barbarian, Druid, Sorcerer, Rogue, and Necromancer. These classes are defined by their attributes and skills with each having something unique to their advantage. There will be five regions in the world of Diablo IV called Sanctuary: Scosglen, Fractured Peaks, Dry Steppes, Hawezar, and Kehjistan.

Diablo IV is set to launch on the PS4, PS5, Xbox One, Xbox Series, and PC in 2023. It is currently in development at Activision Blizzard.