Dead Island 2 is releasing next year for the PS4, PS5, Xbox One, Xbox Series, and PC based on a new leak spotted on Amazon.

The leaked details are up to see on the pre-order page for the game. The story synopsis and the gameplay details are also listed along with screenshots from the game. It will be published by Deep Silver.

From Beverly Hills to Venice Beach, players in Dead Island 2 travel through the most recognizable parts of the City of Angels, now tarnished with horror. There will be six playable characters in the game. With dozens of different zombie types, each with their own mutations, attacks, and hundreds of LA-themed variants, there is quite a diverse variety of enemies promised for the game.

The developers are promising a new formula of horror, dark humor, and over-the-top zombie slaying. Dead Island 2 is a thrilling First-Person Action RPG set in the city of Los Angeles. Players can explore the iconic, gore-drenched city which is stylish, vibrant, and infested with zombies. Read more on the story with the official synopsis given below.

A deadly virus is spreading across Los Angeles, California, turning its inhabitants into ravenous zombies. The city is in quarantine and the military have retreated. Bitten, infected, but more than just immune, you learn to harness the zombie inside. Only you, and the handful of other swaggering fellows who happen to be resistant to the pathogen, holds the future of LA (and humanity), in the balance. As you uncover the truth behind the outbreak you’ll discover who – or what – you are. Survive, evolve, save the world – just another day in LA! The much-loved zombie saga is back with a unique formula of horror, dark humor and over the top zombie-slaying, spanning an epic pulp adventure. Dead Island 2 is a thrilling First-Person Action RPG that takes players across a brand-new playground. Stylish, vibrant and flooded with zombie infection, explore iconic, gore-drenched Los Angeles. Meet larger-than-life characters. Slay countless foes in exquisitely bloody detail. And evolve to become the ultimate Zombie Slayer. See you in HELL-A!

Here are the screenshots from the game that were published on Amazon. The price for the PS4 version is listed at $69.99 which might make this the first game to charge this price unless it also includes the PS5 version. 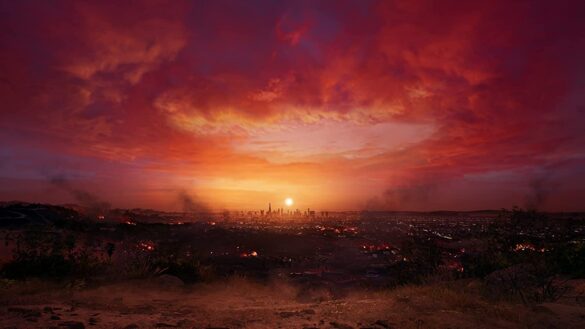 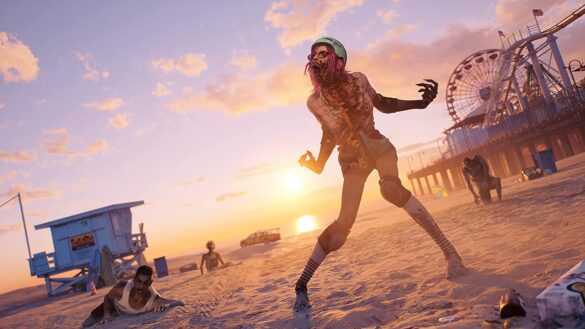 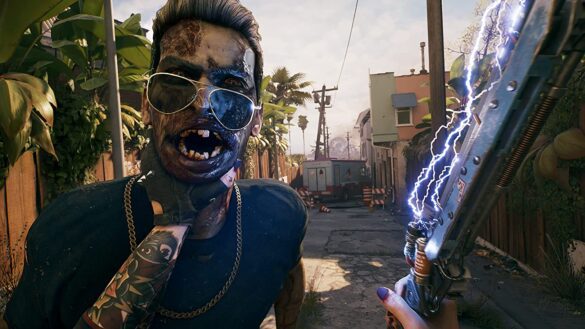 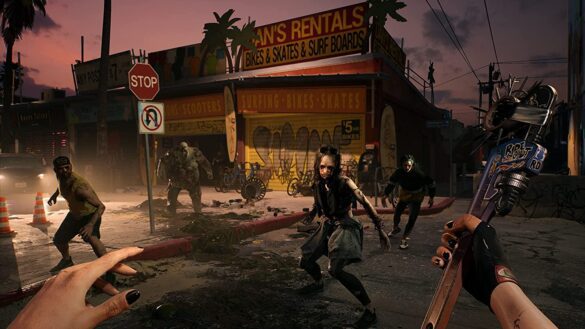 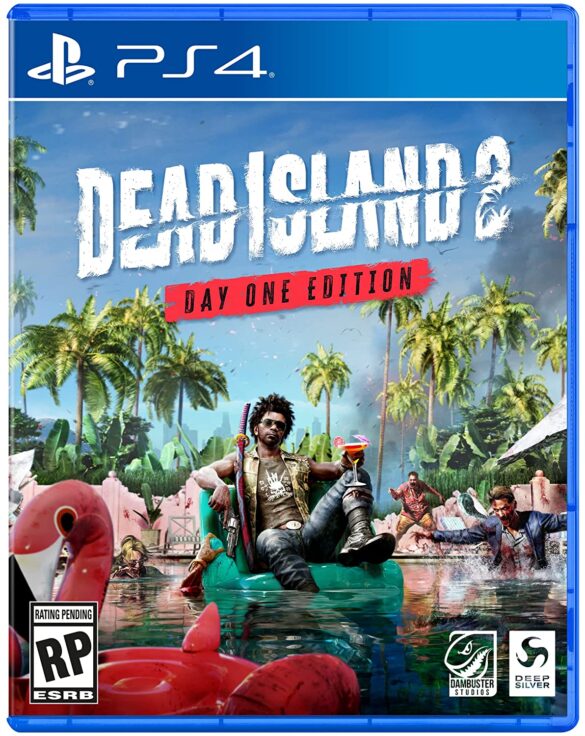