Crisis Core Final Fantasy VII Reunion is coming to all major consoles and PC. It is a remaster with a lot of effort behind it.

While there is no official website f the game in English, the Japanese website is already up and has shared some details on this new release of the beloved classic. According to the official description, this remaster has made several improvements and not just to the 3D models but also to combat and music.

Based on the official website, the following features are confirmed to be a part of this remaster: Updated models, improved combat, camera, UI, rearranged music, and a skip function.

Not only HD graphics, but all 3D models including the characters have been completely redesigned.
Full voice support and newly arranged music will bring out the turbulent story even more vividly.
In addition, various systems, including battles, have been optimized for more comfortable gameplay.

All graphics data, including 3D models of characters, backgrounds, and UI, have been newly created for this title.
The beautiful world depicted in high definition brings a higher sense of immersion into the story.

While maintaining the fun of the original version, the operability of the characters and camera has been improved.
In addition, the UI has been optimized for the latest platforms and various skip functions have been added for a more comfortable gameplay experience.

Here are some of the comparison screenshots that we have found online. These show a massive difference between the original PSP release and the newly revamped remaster. 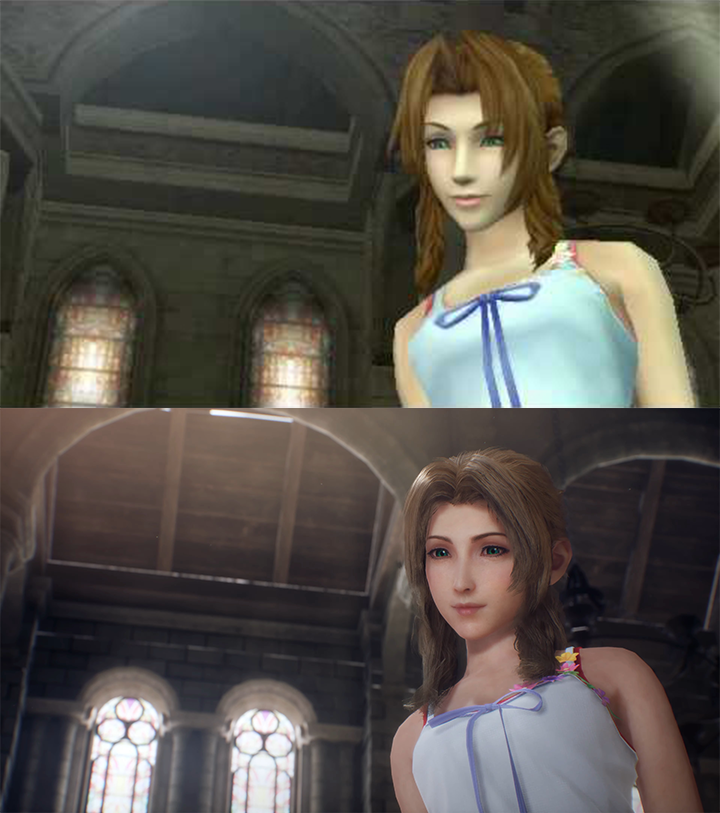 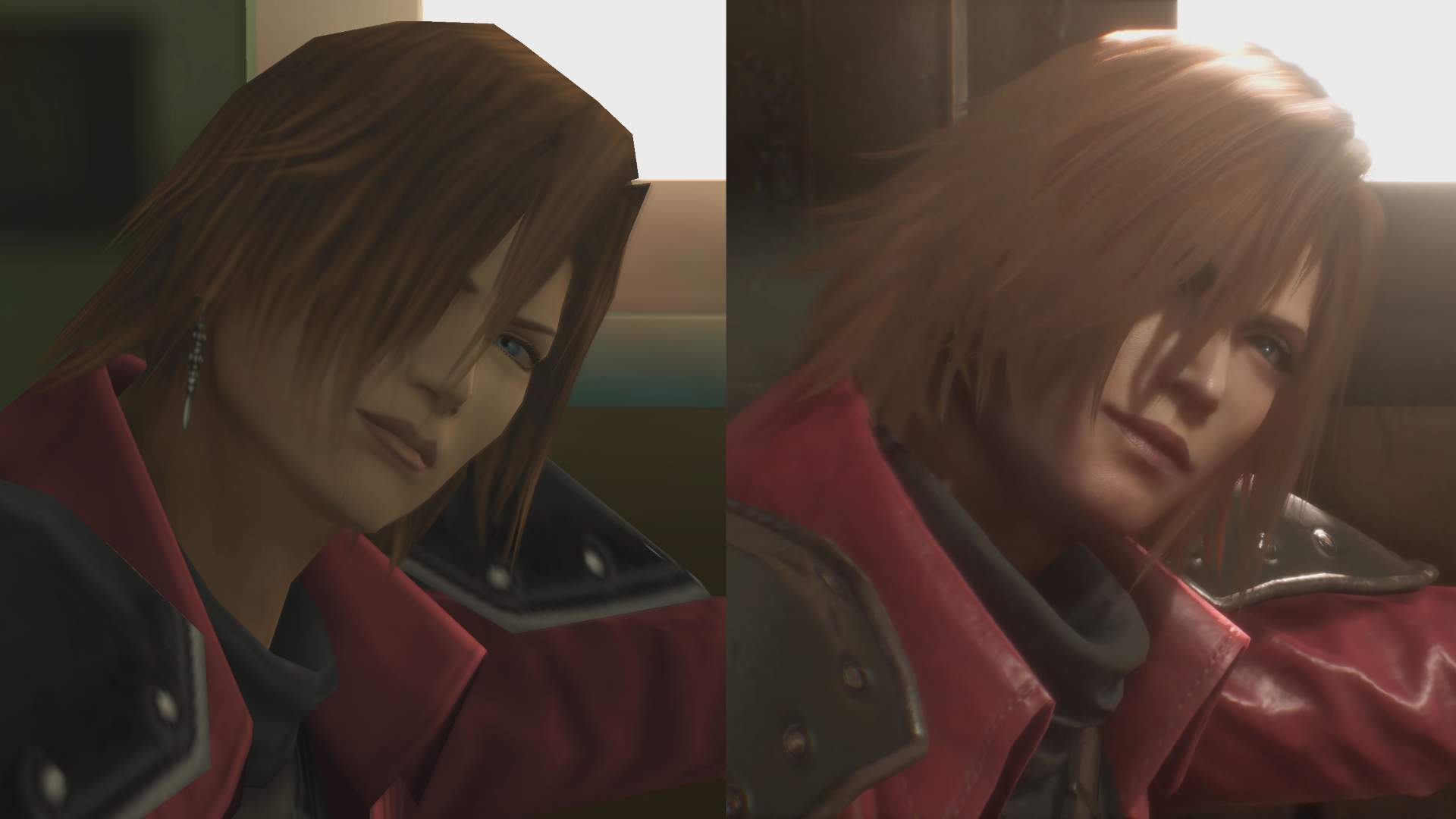 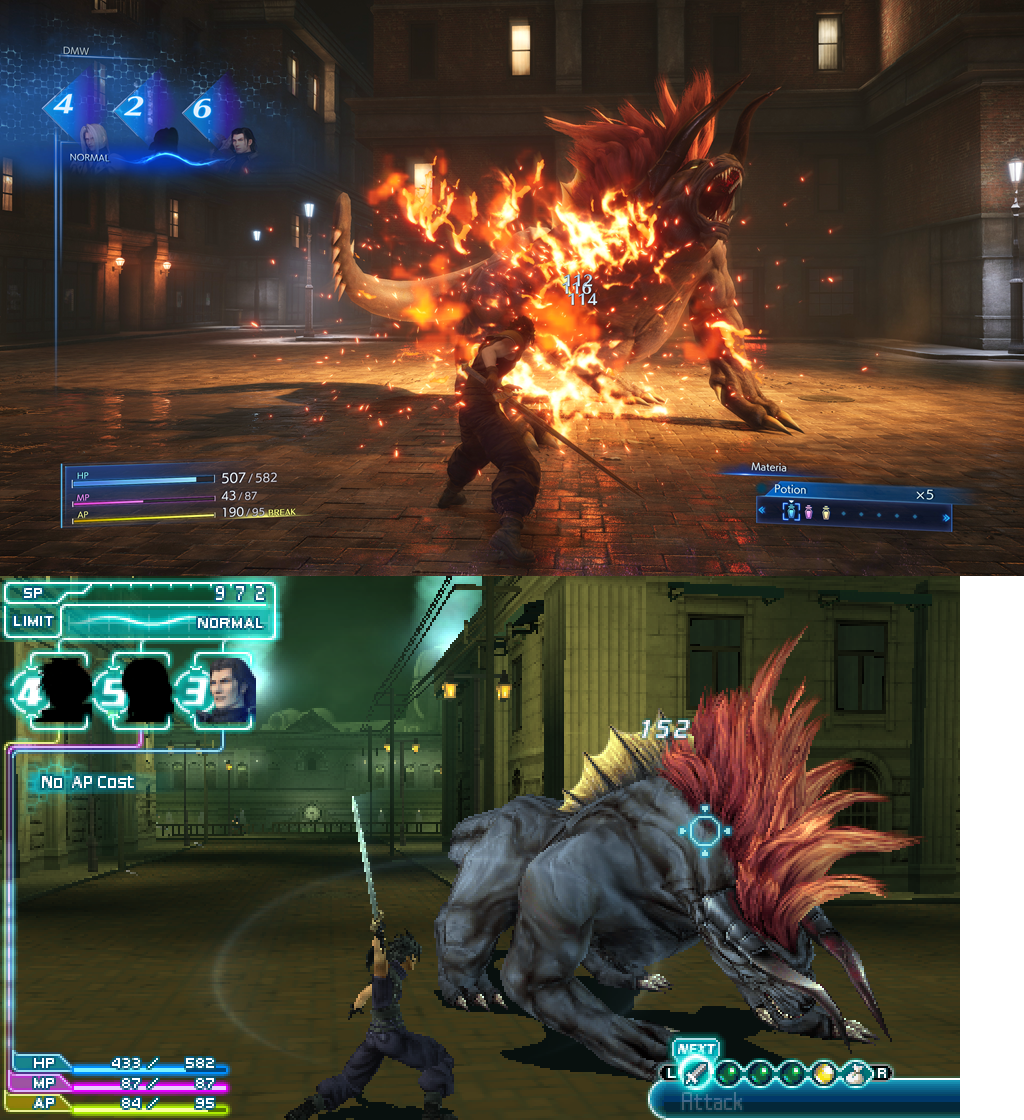 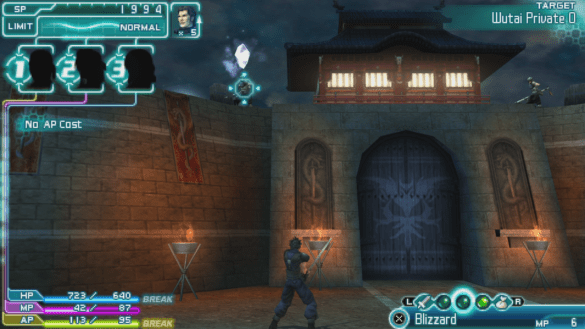 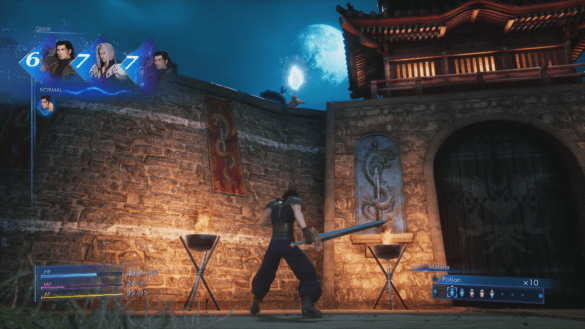 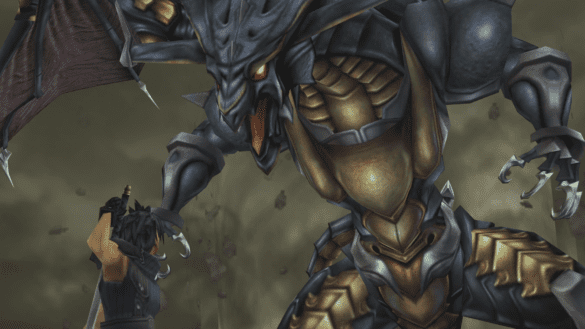 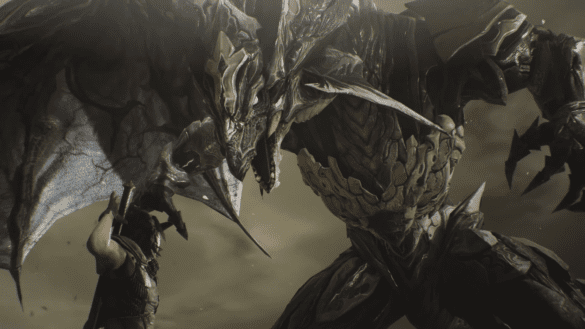 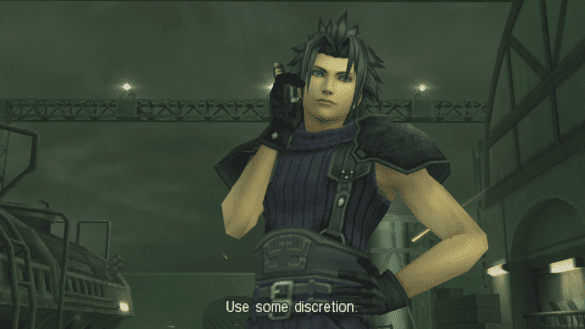 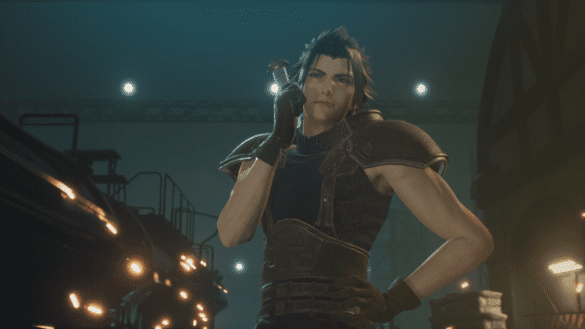 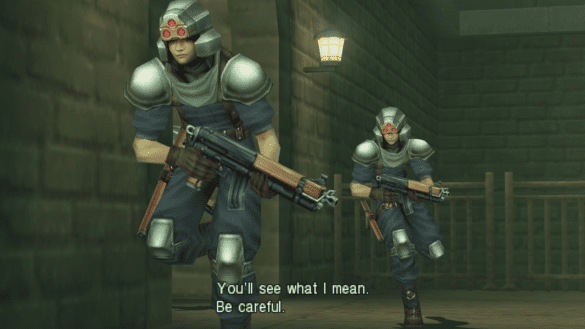 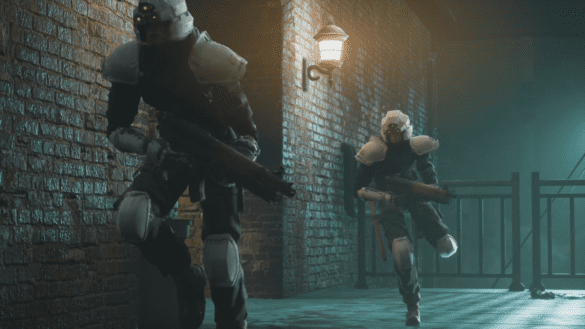 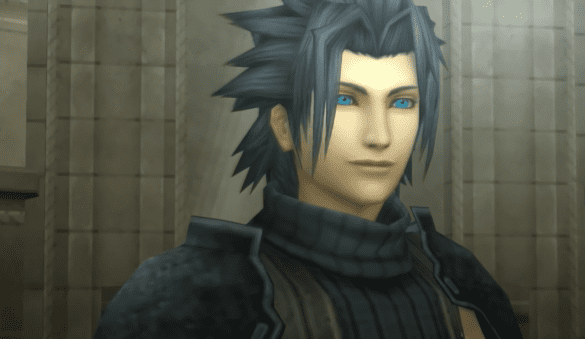 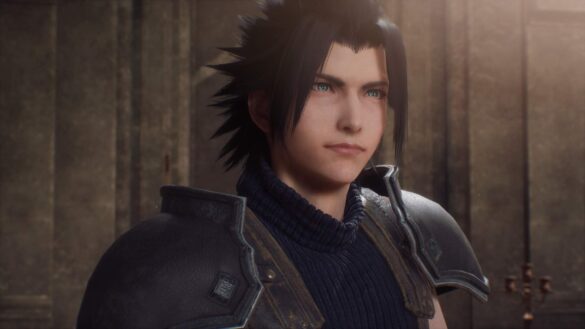 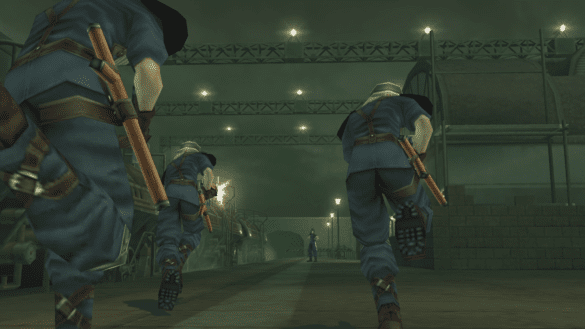 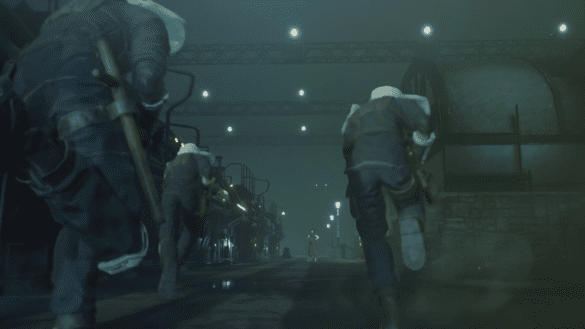 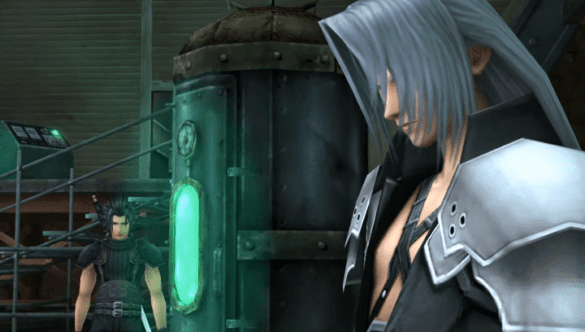 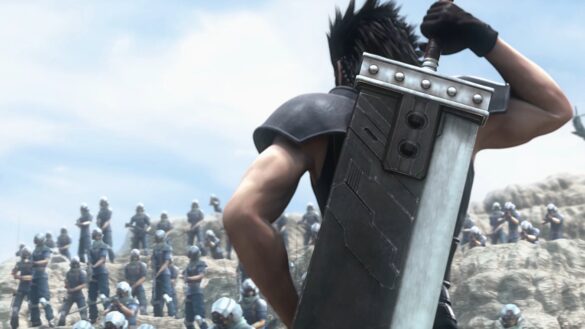 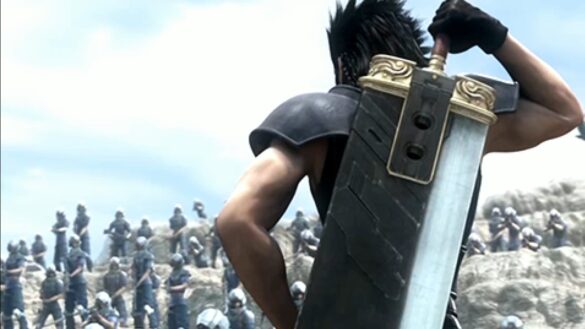 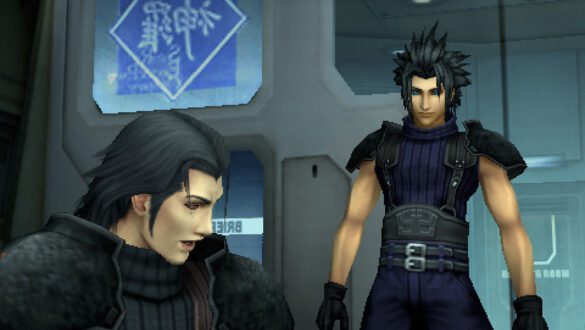 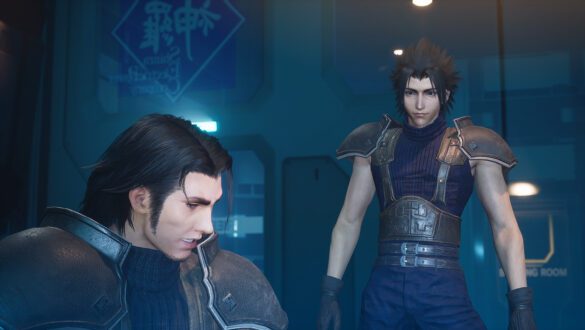 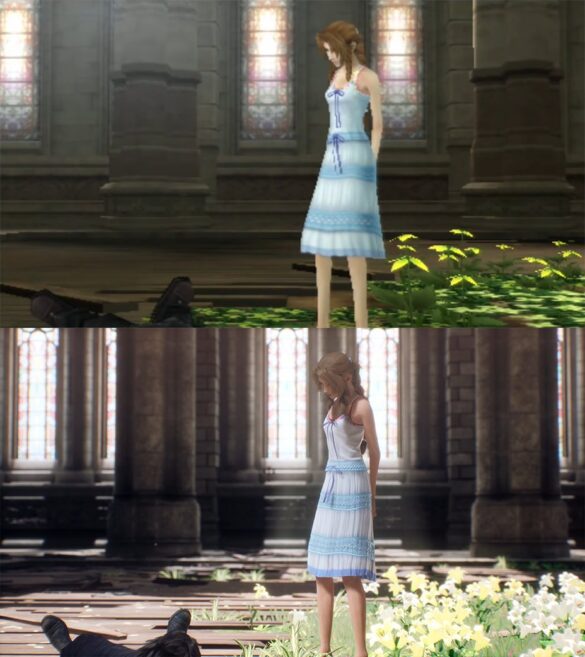 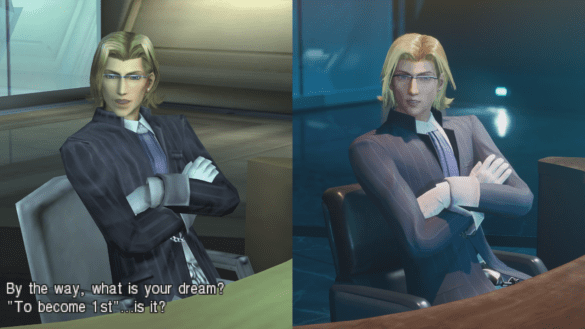 Crisis Core Final Fantasy VII Reunion will be out in Winter 2022 for the PS4, PS5, Xbox One, Xbox Series, PC, and Nintendo Switch.

The PS4 and Xbox One Versions of Diablo...