Crash Bandicoot 4 will get a port for the Switch. The source code for the game has reference to Switch configuration in handheld and docked mode.

This new report comes from a YouTube video by Canadian Guy Eh. The source referenced in the video is a Pastebin dump of the Crash Bandicoot 4 source code on the PS4. 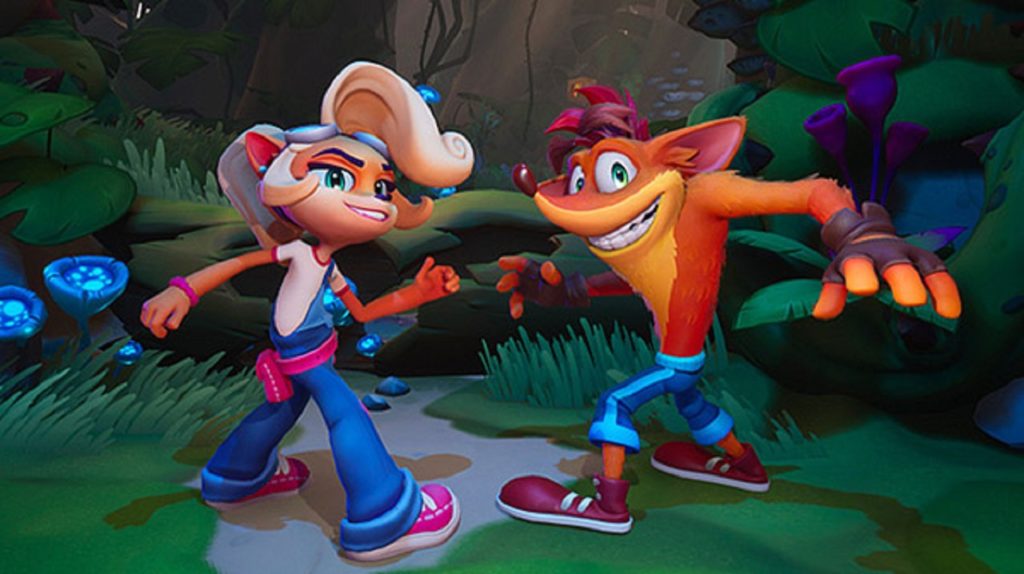 In the source code, there was a reference to the Nintendo Switch version in the ini file. The YouTuber points out that we can see “Copied from Falcon” multiple times in the code. The codename Falcon was used for Spyro Reignited Trilogy, which was also developed by Toys for Bob. This suggests that they could be using some of their optimization work with the Trilogy to bring Crash Bandicoot 4 to the Nintendo Switch.

As for the resolution and frame rate, the listing in the ini file suggests a dynamic 720p resolution for docked and portable mode at 30 FPS.

Crash 4 is available now for the PS4 and Xbox One.