Bungie Has Been Working On Multiple “New Games” For Three Years 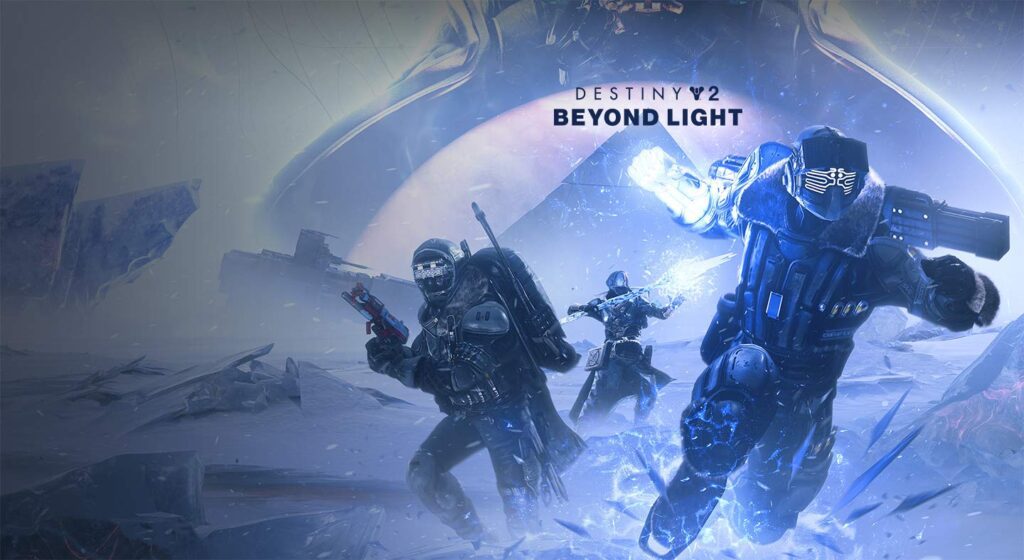 Bungie laid down the foundation for Halo and then has continued to work on the Destiny series. They have more projects in the pipeline aside from Destiny.

In an interview with Metro, Bungie CEO and Chairman, Pete Parsons has shared details about their current and upcoming projects.

“Destiny was an evolution of what we had done before. When we look to the future, not only do we look to a bright and long-term future with Destiny, and the Destiny universe, but also new games,” said Pete Parsons. “Those engaging worlds that are non-toxic, that welcome you, whoever you are, wherever you’re from and no matter how you identify, it feels like a place that you can be. That is super important to us.”

They started to work on these new games three years ago, as explained by Parsons. “So we started about three years ago, Jason and Jonny Ebbert and Zach Russell and a few of us started working on new incubations. The way to think about that is not just on new games. I think that is often the parlance people use. Actually a process around how we want to incubate the potential for new titles, but more importantly, new and amazing talent.”

Bungie hasn’t shared their future plans and they have just released a major expansion for Destiny 2 with Beyond Light. From all accounts, they do appear to have some potential new games in development, and as Parsons has claimed, they are hiring at a faster rate these days which points towards some major plans from them. So there is a chance that we might see them move onto a new IP with the start of a new generation while continuing to work on Destiny.