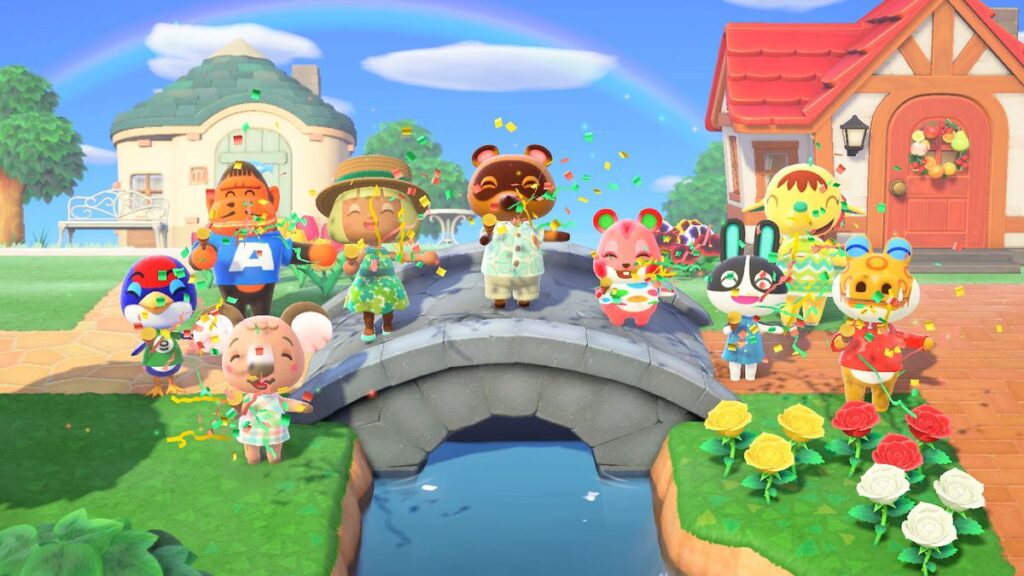 Animal Crossing New Horizons was one of the top 10 trending games on Google Search in 2020. It was the only Nintendo exclusive on the list.

As the year comes to a close, Google Trends has shared a list of various categories from viral news topics and actors, to games. This includes the top 10 games that trended on Google in 2020 and to no one’s surprise, Animal Crossing New Horizons has made the cut this year.

Dragon Quest Walk is the only game on the list that is exclusive to Japan and available on Smartphones. Animal Crossing New Horizons is the only Nintendo Switch exclusive on the list while Sony has two games in the top 10 list with The Last of Us Part 2 and Ghost of Tsushima.

READ  Pikmin 3 Deluxe Demo Will Be Downloadable From Nintendo eShop

ACNH is currently the second-best-selling game of all-time on the Nintendo Switch. it has sold through more than 26 million copies even though the game was released in April this year. It is second to Mario Kart 8 Deluxe that also comes in a console bundle and has sold 29 million copies.