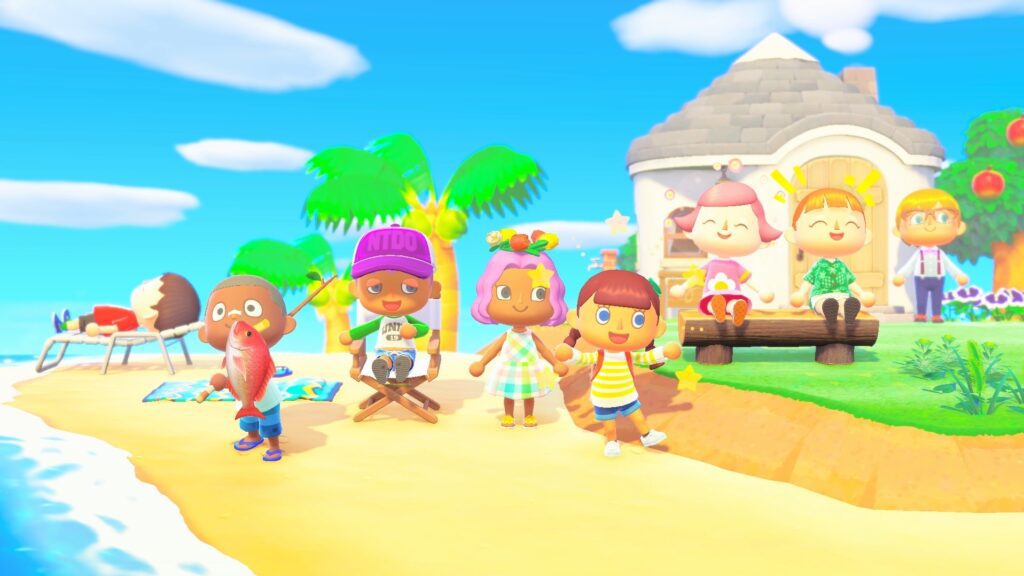 Animal Crossing New Horizons has become the fastest-selling game ever for Nintendo Europe with more than 7 million copies sold within a year.

In a press release shared by Nintendo Europe, it was revealed that more than 1/3rd of Nintendo Switch owners in Europe have purchased a copy of Animal Crossing New Horizons. Out of the 20 million owners, there are seven million of them who have bought the game so far, and all of this within just a year of the launch of the game.

“We’re truly grateful that Animal Crossing: New Horizons has been embraced by so many players across Europe,” said Nintendo of Europe President Stephan Bole. “Animal Crossing has long been a popular franchise in Europe, and its continued growth is due to the love of our fans for this unique series.”

This seven million figure includes the combined sales of digital and retail. In terms of lifetime sales worldwide, the last updated figure was a little over 31 million which means out of that, Europe is contributing more than seven million sales while Japan has contributed more than 6.5 million (retail only) to this figure.

READ  Hitman 3 Locations: Here's Every Playable Level In The Game