The game is available for PS4 and Nintendo Switch. It was first released for the PS4 followed by a slightly enhanced release on the Nintendo Switch. The last reported sales figure for the game was at 500K in November last year.

13 Sentinels: Aegis Rim was developed by Vanillaware. It was published in Japan on the PlayStation 4 in November 2019 and globally in September 2020. The game is separated into two sections: side-scrolling adventure and real-time strategy (RTS) battles. 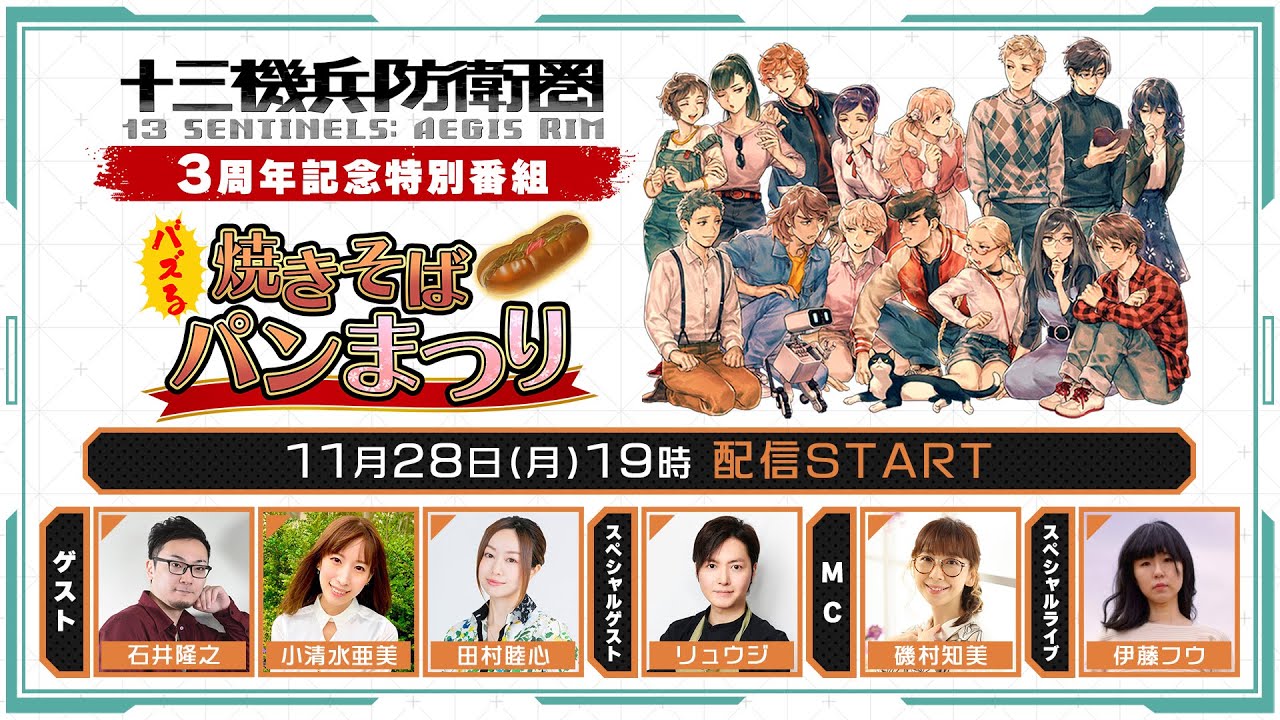 George Kamitani designed the game in 2013, intending to present it for a toy line. Unlike his past works, he worked alone on the narrative and delegated character design to Yukiko Hirai and Emika Kida. Basiscape, Hitoshi Sakimoto’s studio that handled the soundtrack for previous games, returned for this one.

The announcement was made on a broadcast today that was streamed on YouTube.  It also included the announcement of the results of a previously issued user poll, as well as a glance at some merchandise. The event was presented by Tomomi Isomura and included appearances by voice actors Takayuki Ishii (Takatoshi Hijiyama), Ami Koshimizu (Yuki Takamiya), Mutsumi Tamura (Tsukasa Okino), and Ryuuji (Ryuuji).

See also  Why Do People Leave Other Shooters to Play Destiny 2?

The Witcher Remake Confirmed To Be An Open-World RPG