Warzone Red Door Locations and How To Find All of Them

Even before the release of Call of Duty: Black Ops Cold War, the words “Red Door” were cloaked in mystery and intrigue. Red Doors were first used as a codename for Black Ops Cold War before it was launched; then they were used in the campaign; then they were seen in the trailers for Warzone Season 3’s Verdansk ‘84 map; and now finally, Red Doors are being added to the battle royale for Season 4.

Red Doors are a kind of fast-travel system that allows players to zip around Verdansk rapidly while also allowing them to stuff their pockets with cash and high-tier loot. When you go close to a Red Door, you will hear a faint but audible metallic jingling sound, and it will open up to expose a portal. If you step through it, you will be teleported to one of Verdansk’s many confined rooms known as stations. These stations are stuffed with cash and orange loot crates.

In this guide, we will tell you everything we know about the Red Doors in Warzone so far.

The new fast travel mechanism in Warzone will provide a new method to navigate the map. While it can get you around Verdansk quickly, its main goal is to acquire you some high-tier loot. In Warzone Season 4, a Red Door will transport you to a secret ‘station’ room located somewhere on the map. There are at least two orange loot crates and some cash inside.

Stations also appear to be dropping a guaranteed Advanced UAV and a guaranteed Durable Gas Mask, however, we are not sure about it yet.

We haven’t found all the Red Doors locations yet, but here we have listed the locations of those we have found so far:

What Is In Red Door Stations?

See also  Spider-Man: Miles Morales Best Fries In Town Trophy and How To Unlock It 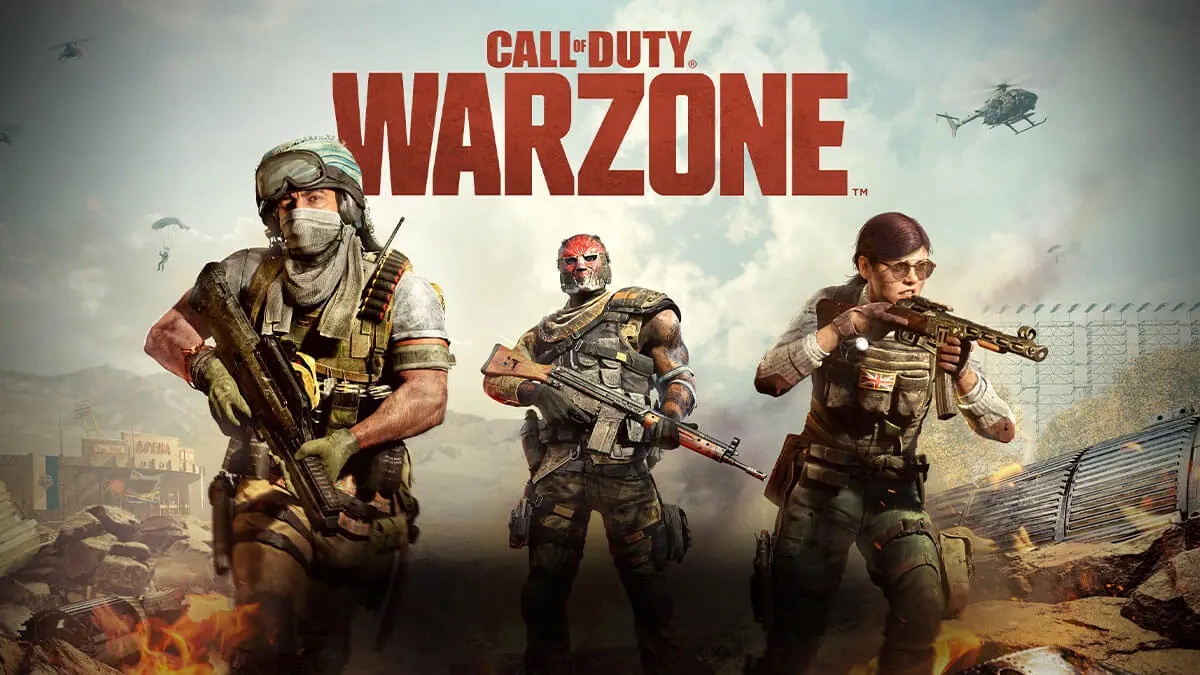 The Stations are each named after an alphabet phonetic letter (Alpha, Bravo, etc.). We have seen Mike (M) farthest into the alphabet so far, which means that there should be at least 13 stations. You will be faced with a barred door if you try to enter a station from the outside. They can only be accessed through a Red Door.

‘GeekyPastimes,’ a Warzone streamer, has compiled a list of all the Red Doors stations except one.

So the Red Doors in #Warzone teleport you to a sealed off room that you can now open with things like a Specialist Bonus, Advanced UAV etc – they're numbers programming rooms. pic.twitter.com/fZq6rhBlX3

As you can see, the community continues to search for India Station. We are not sure if it’s a glitch, if Red Doors have a lower chance of taking you there, or if it’s an easter egg.

That’s everything we know right now about the Red Doors in Call Of Duty Warzone.

Warzone Special Weapons and How To Unlock Nail Gun