The Ascent Best Weapon and How To Get It

In The Ascent, survival in the warzone is only possible if you have an access to the best weapon. No one is going to rescue your life, so grab your equipment and jump into the field of battle fiercely. As a matter of fact, it depends on the players how they use a gun and at which weapon they are compatible at. So playing style makes a huge difference.

If you think that your gameplay is discreet and you can handle the tough comings then go for Sniper Rifle from The Ascent’s underestimated cover system. But if you prefer some fast and rapid blasting then a run-and-gun technique would work better. However, if you feel aggressive then take a pick of Shotgun for yourself.

What Is The Best Weapon In The Ascent

First, you need to learn about the basics of The Ascent’s weaponry. These weapons do not vary to different levels of stats. In this game, the weapons will not get bigger and mightier with the proceedings. Once you lay off your hands on a certain weapon, that particular weapon gets “Unlocked” and you can pick it up anytime you want.

Let’s talk about the upgrading theory of the game. The upgrading in The Ascents is never going to be a Rubik cube to solve. Once you upgrade your weapon, it will remain at the same upgraded level in all versions of the game. You will never have to upgrade the gun for the next time you find it.

See also  The Medium: How Long To Beat The Game 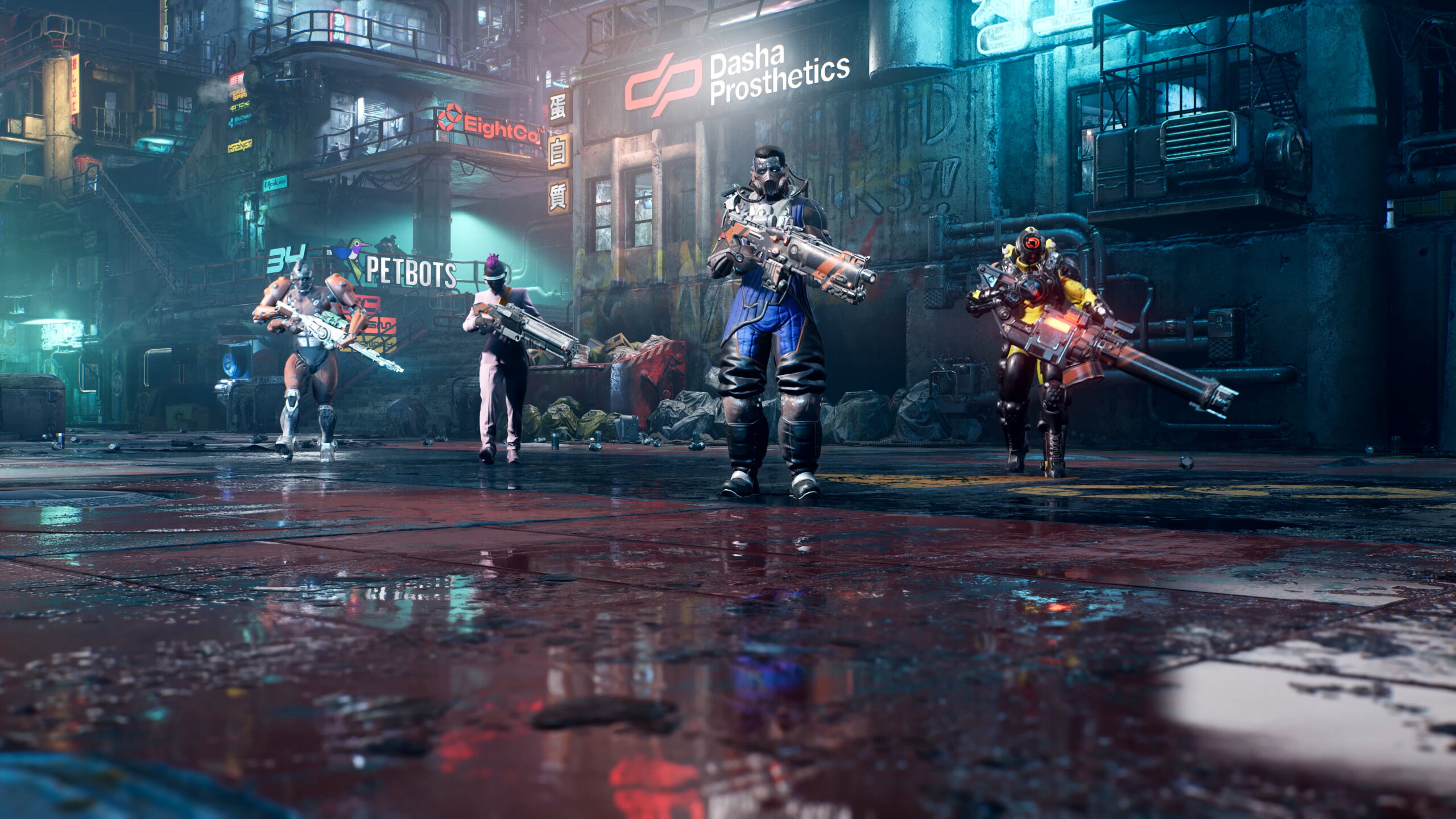 Be a player of prudence when upgrading your weapons to their highest tier.

This weapon can be found in a building in the area of Gratitude. It can be a useful weapon when dealing with tough enemies since it sets enemies on fire. While you retreat and seek cover, the fire continues to cause damage.

This weapon gives a per shot damage of 30-45 with its damaging time 170 per second.

Dread turns out to be an aggressive and war weapon. It is best for the run-and-gun shooting approach. It may be used to take out a variety of adversaries and is best for non-robotic ones. It becomes highly incredible when upgraded.

Dread gives a per shot damage of up to 7-11 with its damaging time of 108 per second.

It results to be the best weapon for many of the players who are fond of Rifle gaming. EBR Enforcer is an all-rounder beast with a quick reload, with a high potential to destroy the enemy. It has a pretty large clip of 45 which makes it exemplary.

With its heavy depiction in the game, it has already become a favorite for many gamers. It is used for asteroid mining. This weapon is worth a try.

The Ascent Weapon Skins and How To Unlock Them