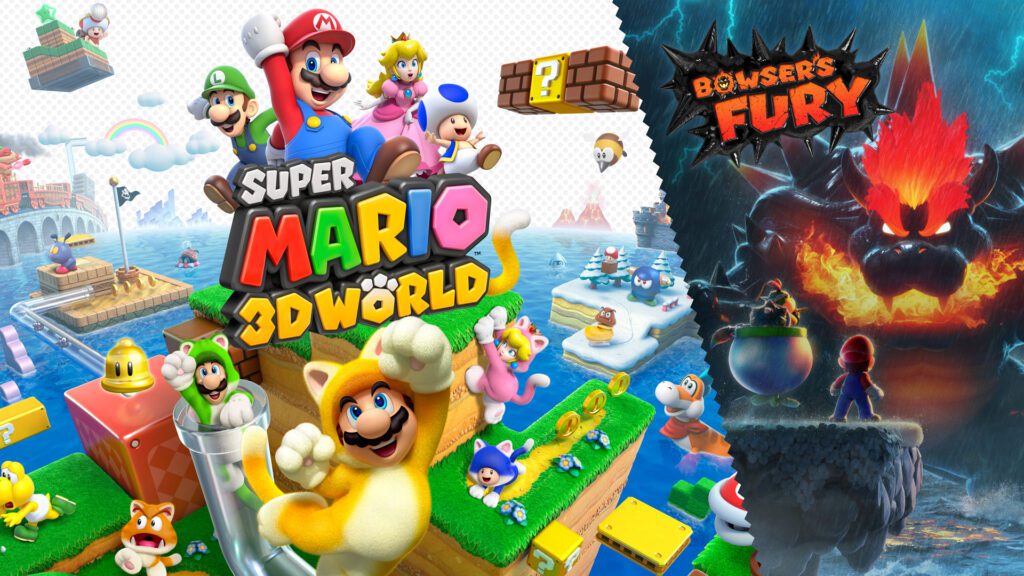 Super Mario 3D World + Bowser’s Fury is now out for the Nintendo Switch. The 3D World side of things is the same as before, but the Bowser’s Fury mode has changed things. The new feature in both the games is the online multiplayer, so now you don’t have to be stuck playing alone or only playing with friends locally. If your friend has a switch nearby, you can connect both the console together and play. In this guide, we will tell you how to access online or local wireless multiplayer play in Super Mario 3D World + Bowser’s Fury.

The save file will be of the one who is hosting the game. If anyone is further in the game and you want to play those levels then that person must host the game. While you play through these levels, the host will keep their progress, but the other players will not get any progress to their save files at all.

You can also set a password if you want. It’s a three-digit password, so you can give it out easily, and since you need to be friends with the host to enter, so it’s not dangerous to enter someone else’s lobby accidentally. If you are in a secluded area, creating a lobby with no password is just fine.

After the lobby is created by the host, they will be on the character select screen. As more players will join, the lobby will be filled with them and then they can choose whatever character they want to play as. After choosing the character, the game will start.