Super Mario 3D All-Stars is available for the Nintendo Switch. It is one of the rare games that has a limited release time.

As the games are officially out now from September 18, there is still some confusion left over the state of the Super Mario 3D All-Stars including its weird limited release time, bonus content, and price.

The collection is available to purchase for $59.99. Since this is Nintendo we are talking about here, this pricing should apply until the end of its limited release time. There is a very slim chance Nintendo will ever discount this bundle until it is taken down from the eShop.

As it stands, you can purchase Super Mario 3D All-Stars physically as well as digitally. To get the game digitally, you need to visit Nintendo eShop depending on your region and purchase a digital copy. To get it physically, you can use Amazon or other similar retailers. 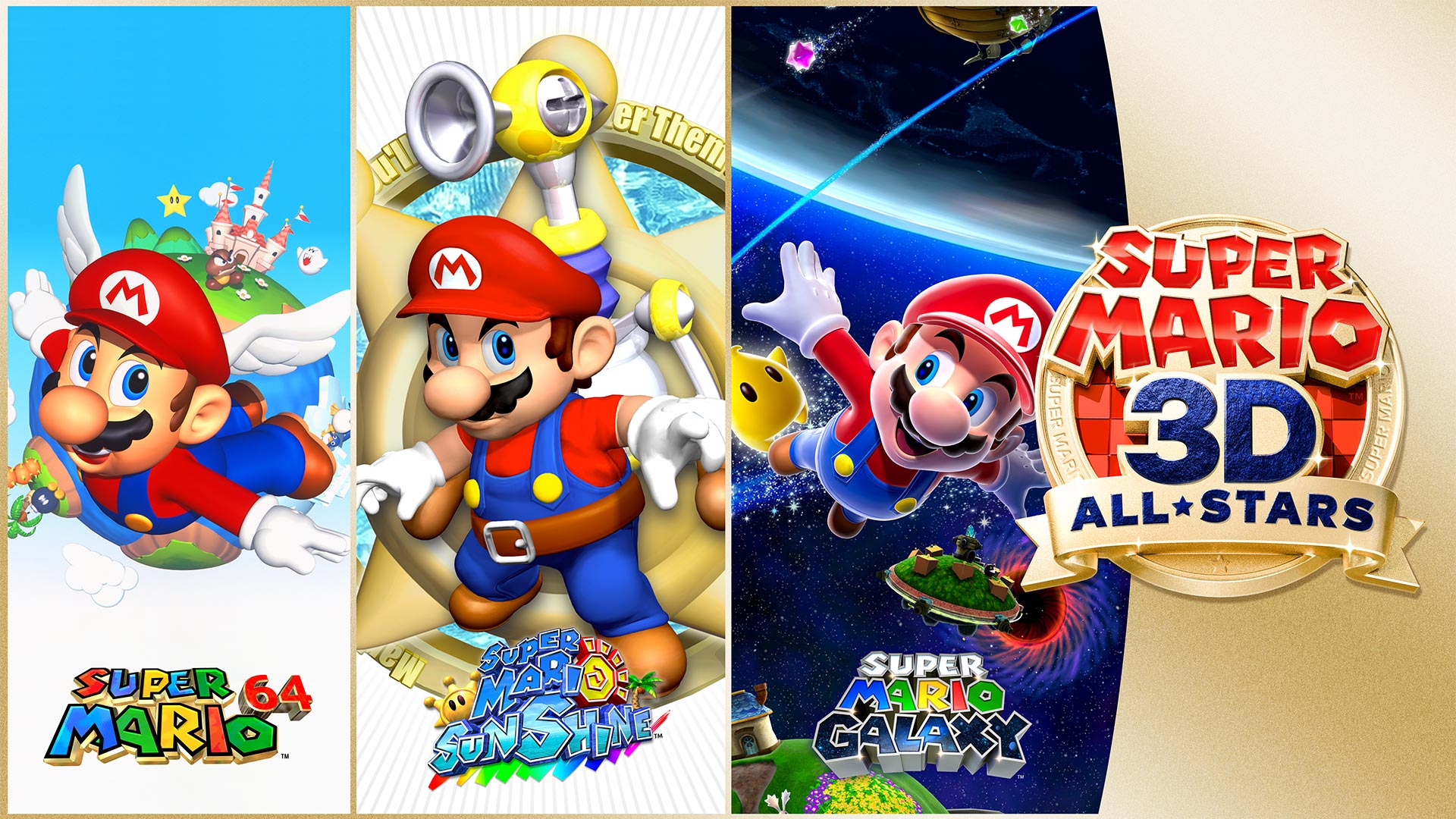 Why Is 3D All-Stars A Limited Release?

To be honest, no one in the world knows why Nintendo has made it a limited release. They are celebrating the 35th anniversary of the Super Mario and this collection is a way of letting fans experience some of the cult-classic adventures of Mario on the Nintendo Switch. The end time for the 3D All-Stars release is set for March 31, 2020, so if you want this collection, you need to act fast and grab it before the limited time ends.

What Is 3D All-Stars FPS and Resolution?

There is no major bonus content as a part of the 3D All-Stars collection. Aside from the games that have received a visual improvement, there is a soundtrack for Super Mario 64, Sunshine, and Galaxy. There are a total of 175 iconic tunes from all three games.

There is no way to play the three games in the 3D All-Stars collection in co-op, whether it is offline or online multiplayer. While the Nintendo DS version of Super Mario 64 added new content like minigames, this collection is based on the original Nintendo 64 version and thus lacks any of the additional content and new playable characters like Yoshi.

The same is the case with Super Mario Sunshine and Galaxy. They are straightforward ports that are reportedly using emulation to run on the Nintendo Switch with slight tweaks made to the visuals to make them look better.

Hades Has Sold One Million Copies