Scarlet Nexus Bond Levels and How To Raise Them

In Scarlet Nexus, one of the mechanics is bond levels. Bond levels are the game’s version of friendship levels, and they operate similarly to confidant rankings in Persona 5. In this guide, we will tell you how you can raise your bond levels in Scarlet Nexus.

Scarlet Nexus Bond Levels and How To Increase Them

Yuito and Kasane meet several companions that work for the OSF during the story and have a range of abilities that come in handy. When Kasane and Yuito begin their SAS bonds, rising bond levels will provide them with further abilities. Certain bond episodes may be triggered by brain messages or the main plot, although the bulk will occur during the standby phase or storyline pauses in Scarlet Nexus’ OSF hideout.

To begin a bond episode, talk with your squadmates in the hideout and pick the “Bond Episode” option if it is available. If a bond episode is not presently available, players will have a few choices to develop their relationship with Yuito and Kasane’s friends. Fighting Scarlet Nexus’ enemies alongside teammates is a simple method to strengthen bonds. Allies will frequently be assigned to Yuito and Kasane’s teams to complete the objectives. Furthermore, rather than disregarding the brain messages, reacting to them will increase Scarlet Nexus’ link levels. 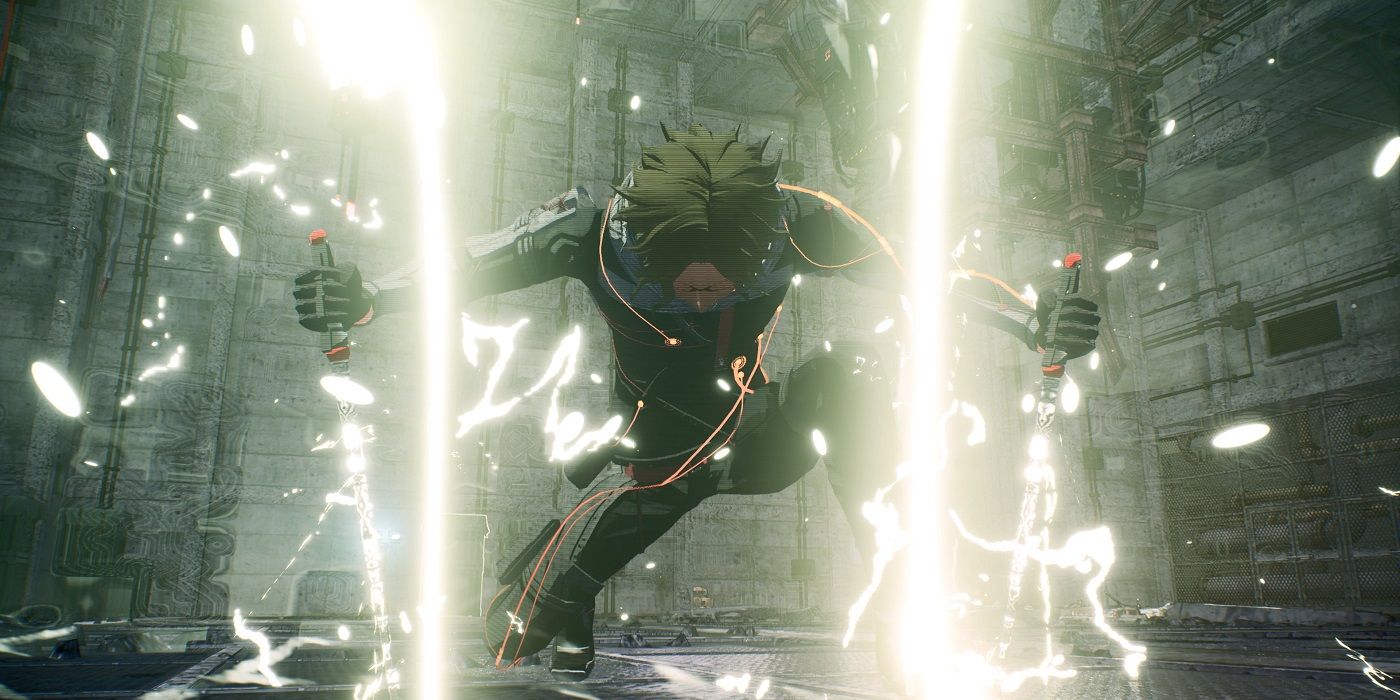 Another method for increasing connection levels is to give gifts to companions, similar to how gifts are given in Persona 5. Navigate to any store, including the hideout, near Scarlet Nexus’ save locations, and select “Presents” from the “Exchange” option. Players can exchange their earned resources for various things here. Simply approach an ally in the hideout and choose the proper option to present them with a gift.

That’s everything you need to know about Bond Levels in Scarlet Nexus.

Scarlet Nexus: How To Farm and Easily Get More Money