New Pokémon Snap Update: List of All New Pokémon and Where To Find Them

The new update for New Pokémon Snap has made the praise it earned worthwhile. The addition of 20 new species has made the players go wild for the game. The real game is in the discovery of Pokémon and the theory of “Where to Find them?”

Well, that won’t vex you a lot if you take a walkthrough of this guide.

Location of All Pokémon In New Pokémon Snap Update

They are the loveliest Pokémon. Their appearance is just adorable. They are mushroom Pokémon. You can find them if you follow the Secret Side Path at night. To accomplish this Pokémon request, you have to throw an Illumina Orb on the newly entered group, causing them to jump and come down slowly.

This poor Pokémon will be seen being harassed by the Aipom group around the Mightywide River. To complete this Pokémon request, use Illumina Orb on the Magikarp. It will come out of the water in terms of which the Psyduck will notice the fish. It will then use its psychic powers and your photographic request will be accomplished at that point.

We stumble into this Pokémon on the second journey level, in the Mightywide River’s Night stage. You find this one everywhere but most probably you may see it in the secret path of the stream. To complete Drillbur’s request, you have to be in Day stage at level 3. The Ah moment must be when he’s drilling so wait till it starts drilling in the rocks and go for snapping the moment out.

You will meet this Pokémon in the Badlands’ poison swamp. To make its way out of the swamp, try to seduce it through music that will go sweet in its ears. The request for this Pokémon will only be completed at expedition level 3. Bring that Koffing to the Crystabloom, throw Illumina Orb Crystabloom to generate it. That is when you can capture Koffing to accomplish the quest

In the Mightywide River, you will find this banana-clad dinosaur. To capture this ticklish Pokémon you first need to lure the Wooper out of the water by throwing Illumina Orb. The perfect capturing moment will be when the Tropius will be flying with the whooper. As soon as you see this, snap it out. 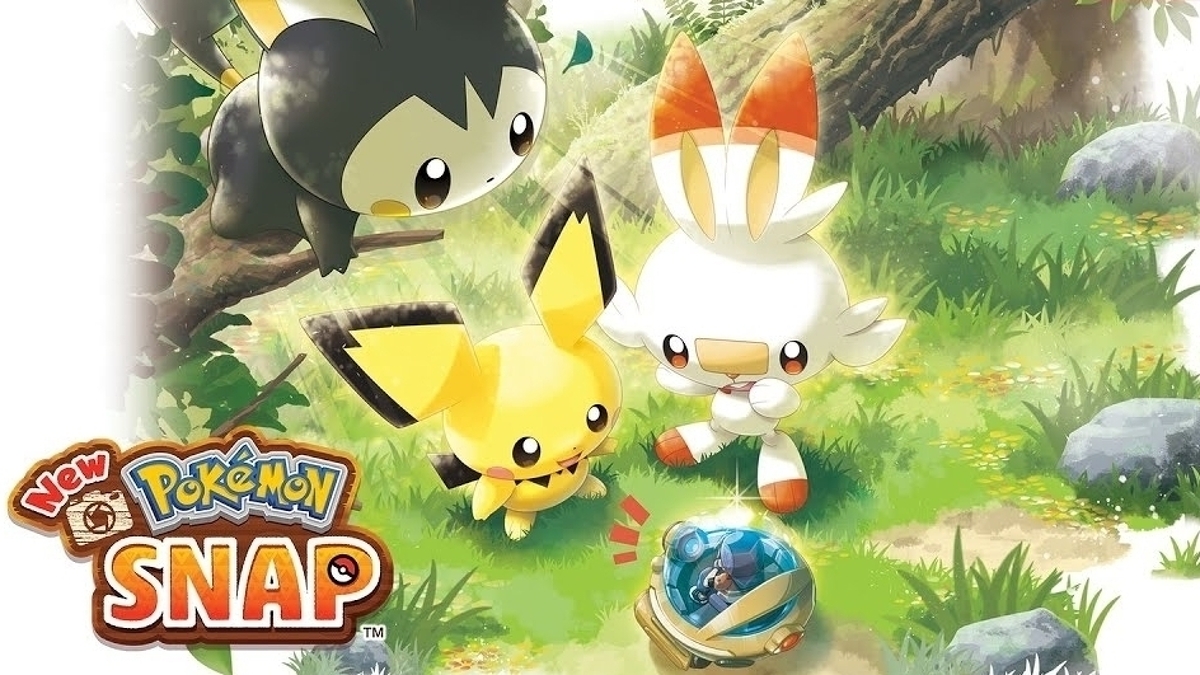 This Pokémon will be dwelling in the Secret side Path. Complete its request by lighting the Crystabloom and make them dance to the music.

Snorlax, the big sleeping giant is found on the secret route. Wake it up by playing music and throwing Fluffruit into its mouth. The request will be completed after blowing the awake Snorlax with Illumina Orb.

Feraligatr will be found while stopping downstream in the Mightywide River. Complete the request by throwing Fluffruit at it.

It will be located in the Mightywide River at expedition level 2. Gyarados’ request will be completed in the Night Stage at level 2.

Now this will be found in the Mightywide River’s Night stage level 2. He will be sleeping. Wake it up by throwing Illumina Orb. And capture the moment to complete the request.

This little cutie pie can be caught up in the Mightywide River at night. It will be sleeping on some rocks. To capture it, wake it by tossing some Illumina Orb on the Crsytabloom.

Tepig will be seen in the Barren Badlands. Take its photograph while it’s jumping across the gap to complete the request.

It can be located in the Barren Badlands. As soon as they start moving, sprinkle Illumina Orb onto them and capture their moment to get done with the request.

Rockruff will be found on the beginning stage of the Barren Badlands. This request will be completed while capturing it defending its friends from the vulture.

Crustle will be seen strolling around the areas of Barren Badlands. The request for this one will be completed in the second level of the Night stage.

It will be found in the second expedition level of the Barren Badlands. Playing the music will let its moves come out. Capture this moment to complete the request

It is located in the poison swamps of the Barren Badlands. Swalot will swallow the Koffing at a particular point and you need to capture that instant action.

At the Night stage, Scolipede is found in the Barren Badlands. Snap it while it’s sleeping in the swamp area at Night.

It will be seen in the Night Stage of the second expedition level in the Barren Badlands. Take a picture of it while yawning to complete the request.

Zeraora is the newly added Pokémon in the updates of the New Pokémon Snap. Wake it up by throwing the Fluffruit. It will fight with the Tyranitar, with some sparkling electric effects. Take a good picture of that combat to complete the request.

New Pokémon Snap Zeraora and Where To Find It