Anjanath is one of the stronger early monsters to get in the game and using the Anjanath glitch, you can find the monster early which helps a lot.

Anjanath is one of the most powerful early monsters available, and it also has Fire element attacks, which most early monsters are vulnerable to. While this glitch was first discovered in the demo, it apparently works in the retail version as well. This could change as Capcom updates the game with post-launch patches but as of now, it does let you find Anjanath early in the game.

How To Get Anjanath Early in Monster Hunter Stories 2

Get to the “Sealed Den” quest, which will allow you to enter Guardian Ratha’s den. Make your way to the nest in North Kamura Forest. It should be empty because it is part of the story quest. Instead, a Pukei-Pukei will spawn right before entering the nest area.

See also  Genshin Impact Starconch Location and How To Use It

You must battle it and force it to flee before following the Pukei into the den and stealing one egg. Leave the den after taking the egg. Return to the site of the nest. Navirou will inform you of a nest that lies ahead. Wait at least 3-10 minutes, then a Yian-Kut-Ku will appear out of nowhere for some reason. When you defeat the Yian-Kut-Ku, though, it transforms into an Anjanath. Get the Anjanath to flee so you may collect its eggs. As needed, repeat the process. 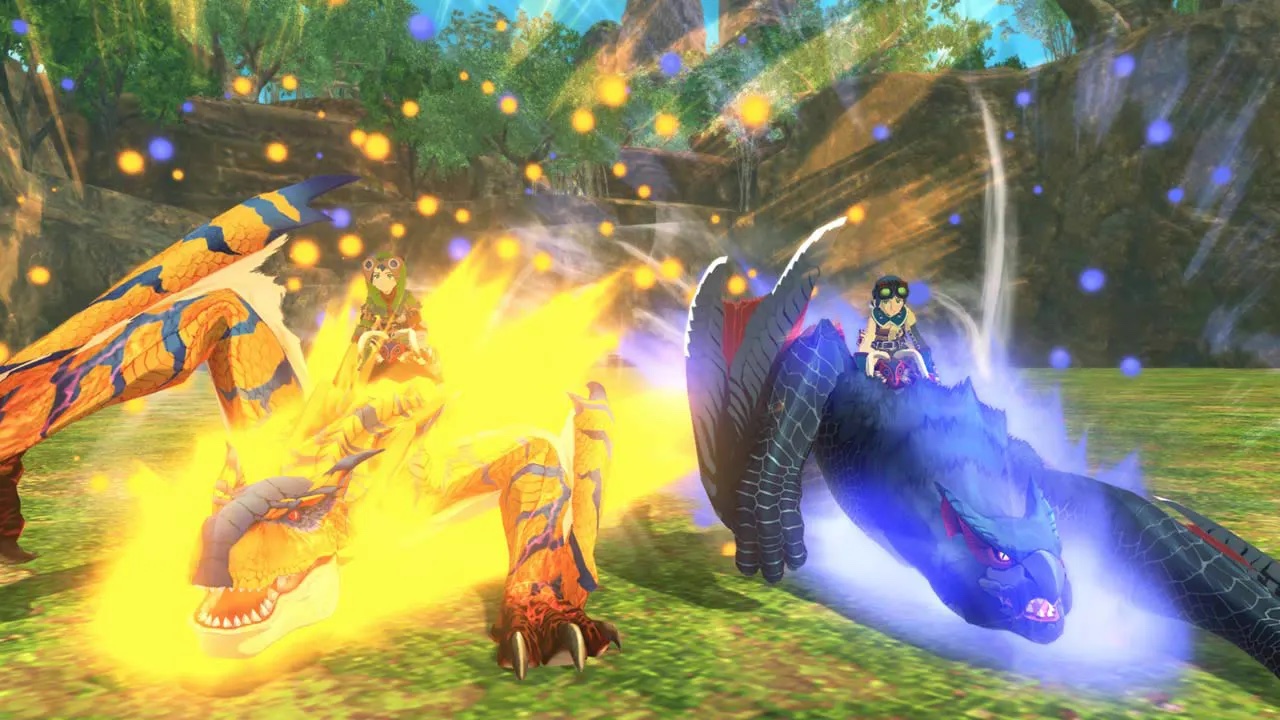 To defeat Anjanth and force it to retreat, you can use paintballs. Do the glitch as necessary to collect eggs. Additionally, if you want to get Anjanath early without any glitch, there is a way to do it as well.

You can obtain a quest to slaughter an Anjanath in Co-op as soon as you enable multiplayer, and the nest at the end has a high rate of generating Anja eggs. If you have a Monstie with Roar or Stealth, you can speed through the task and inspect the eggs much faster than attempting to get a glitched one to spawn and then retreat.

See also  Fortnite Rebirth Raven Location and Where To Find Her

Monster Hunter Stories 2 Royal Monsters and Where to Find Them