Genshin Impact’s New Pity System and How Will It Work

The pity system is a part of the gacha mechanics, also known as gambling for the common folks, in Genshin Impact. The game is notorious for offering extremely low drop rates which can be frustrating if you want to unlock your favorite character. just as many other gacha games. In this guide, we will tell you how the pity system works in Genshin Impact.

There are additional changes to consider including a soft pity and a 50/50 pity. All of these work to increase your odds against getting a better pull.

See also  Marvel's Avengers: What Is Best Exotic Gear, Best Tip For Farming Exotic Gear and How To Find It 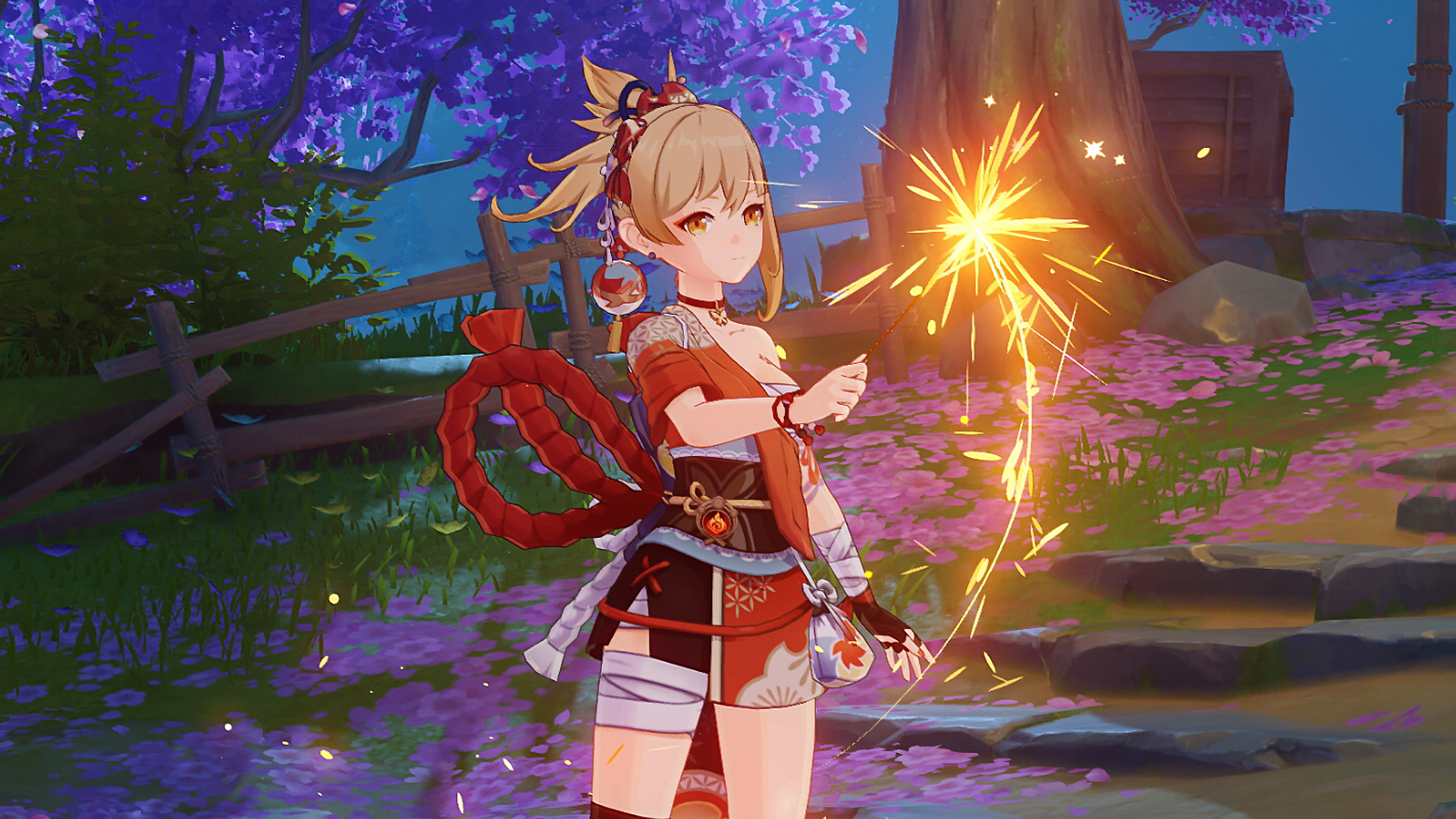 If you want to delve into Weapons, the banner also works with a 50/50 pity system.  It is better for weapons with a 75% chance of pulling one during an event. It also works in the same way as the character banner event.

You won’t be able to carry this pity system to different banners. You can’t rely on the same 50/50 chance for the weapon and character event banner as they will be different. It does carry over to the same type of banner event so keep trying to earn more pity by doing pulls for the 5-star characters.

That’s everything you need to know about how Pity System works in Genshin Impact.

Monster Hunter Stories 2: How To Download and Redeem DLC

Genshin Impact 2.0 Codes and How To Redeem Them