Genshin Impact Trophies/Achievements and How To Unlock Them

Genshin Impact has been out for a while. It has received multiple free updates adding new trophies/achievements. Here’s how you can unlock all of them.

Genshin Impact is an action role-playing game developed and published by miHoYo. The game has an open-world environment with an action-based warfare system that incorporates elemental magic and character switching, as well as gacha game monetization to allow players to obtain additional characters, weapons, and other resources. The game is only available online and has a restricted multiplayer mode that can accommodate up to four players. It was released in September 2020 for Microsoft Windows, PS4, Android, and iOS, in April 2021 for PS5, and later on Nintendo Switch.

Genshin Impact takes place in the fantasy world of Tevyat, which is home to seven unique nations, each of which is linked to an element and ruled by a god related to that element. The story follows the Traveler, a twin who has gone across many planets with their twin but has been torn from them in Tevyat by an unknown god. With their companion Paimon, the Traveler travels through Tevyat in pursuit of the missing sibling, becoming entangled in the affairs of other nations, gods, and the world.

The game received mostly positive reviews, with praise for the combat and open-world freedom, as well as some criticism of the endgame content and revenue approach. The game is a commercial success, grossing over $1 billion in its first six months. 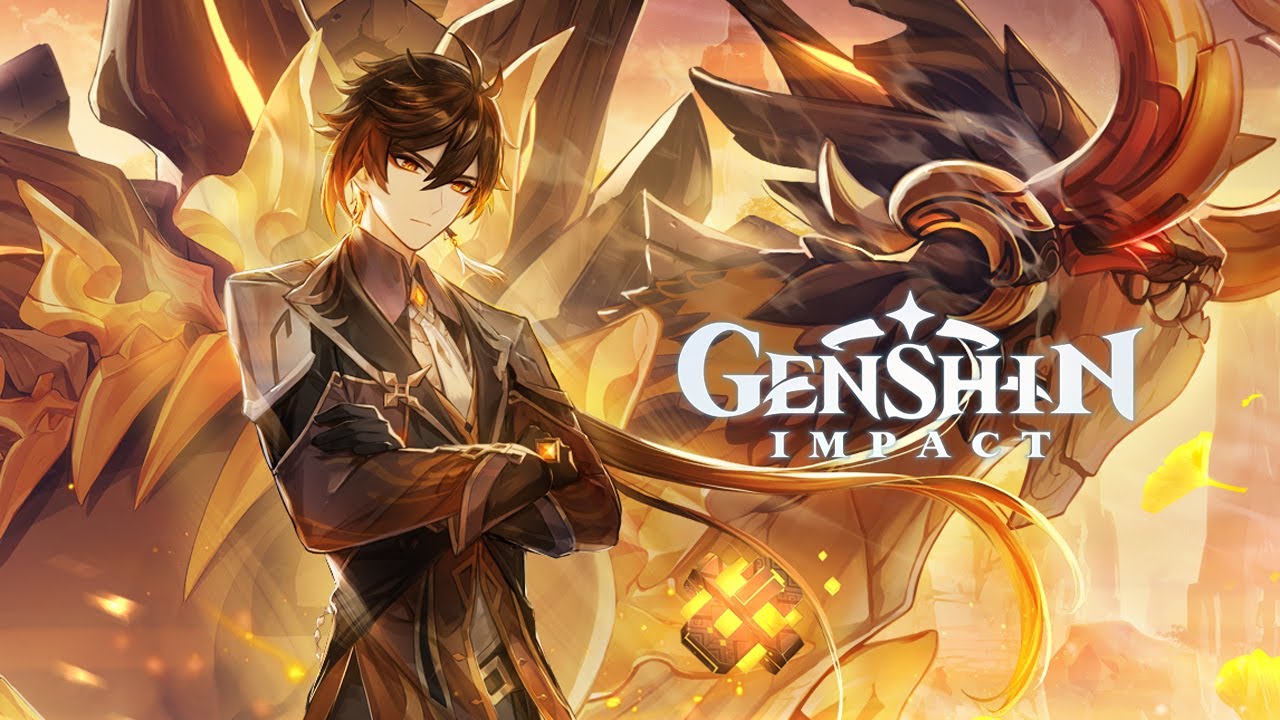 In this guide, we have made a list of all the trophies/achievements that players can unlock in Genshin Impact.

These are the lists of all the trophies/achievements including DLC packs that players can unlock in Genshin Impact.