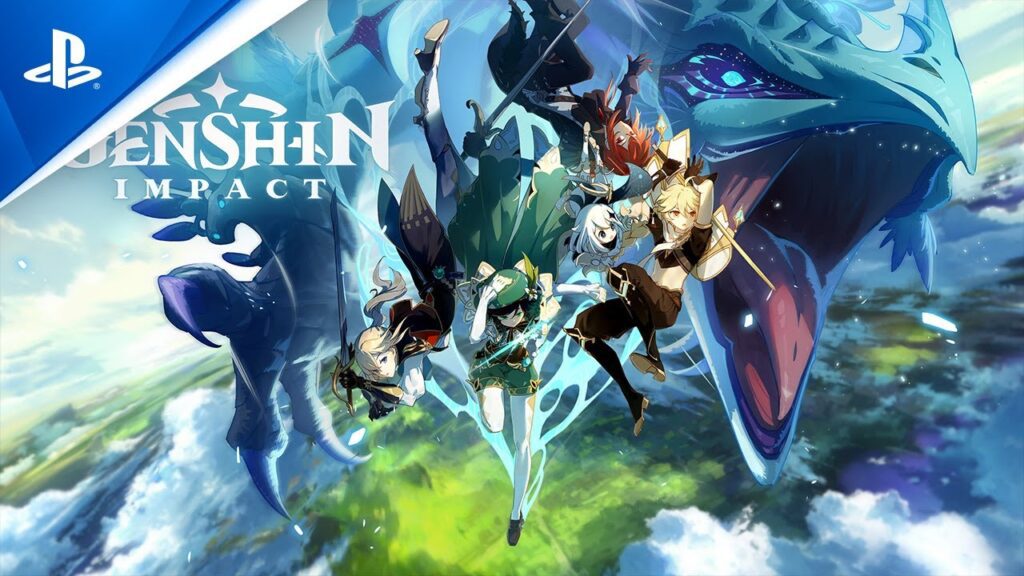 How to Unlock The Tree Who Stands Alone Quest?

You will have to talk to the ghost of Yuan Hong in Mingyun Village to unlock the quest. You will find him next to the notice board. After speaking with him go towards a hut in the south of the village, You will find the book of Lost Notes inside the hut. Interact with the book and the four parts of the father’s will spawn from it.

The Tree Who Stands Alone Objectives and Rewards

You will have to find the four parts of Father’s will in this quest and you will get a Precious Chest at the end of this quest. You will get 300 Adventure EXP, 50 Primogems, and a Liyue Shrine of Depths Key as a reward for this quest.

How to Complete Genshin Impact The Tree Who Stands Alone Quest?

You will have to find the four parts of Father’s Will hidden in four cardinal directions of the village.

After getting all the wills, you will have to find the treasure. The Treasure is at the base of a large tree and it is guarded by three hoarders. You will have to kill all of them to complete the quest and to get the Precious chest.