Genshin Impact Sakura Bloom and Where To Find It

What’s the fuss about this game?

People have so much to say about the new update of Genshin Impact 2.0. There’s a lot to get yourself indulged in this by way of illustration of the Archon Quest and new characters who have landed on a completely new region. Sakura Bloom is one of the many significant items found in this game. To make your character stronger and influential you need to collect Sakura Bloom.

Where to find Sakura Bloom:

If you have selected the Ayaka character, then you need to peek for Sakura Bloom. But for that, first, you have to unlock the Inazuma because these Sakura Blooms are only found on one of the three Islands, Narukami in Inazuma.

If you are not sure how to recognize them, keep searching for some floating pink petals. Once you find them and want to harvest them, attack the pink petals with Electro-based power moves and Ta-Da, all Yours.

According to an interactive map from MapGenie, 50 of these Blooms are available on Narukami Island which is enough to Ascend Ayaka three times and takes him to level 60. 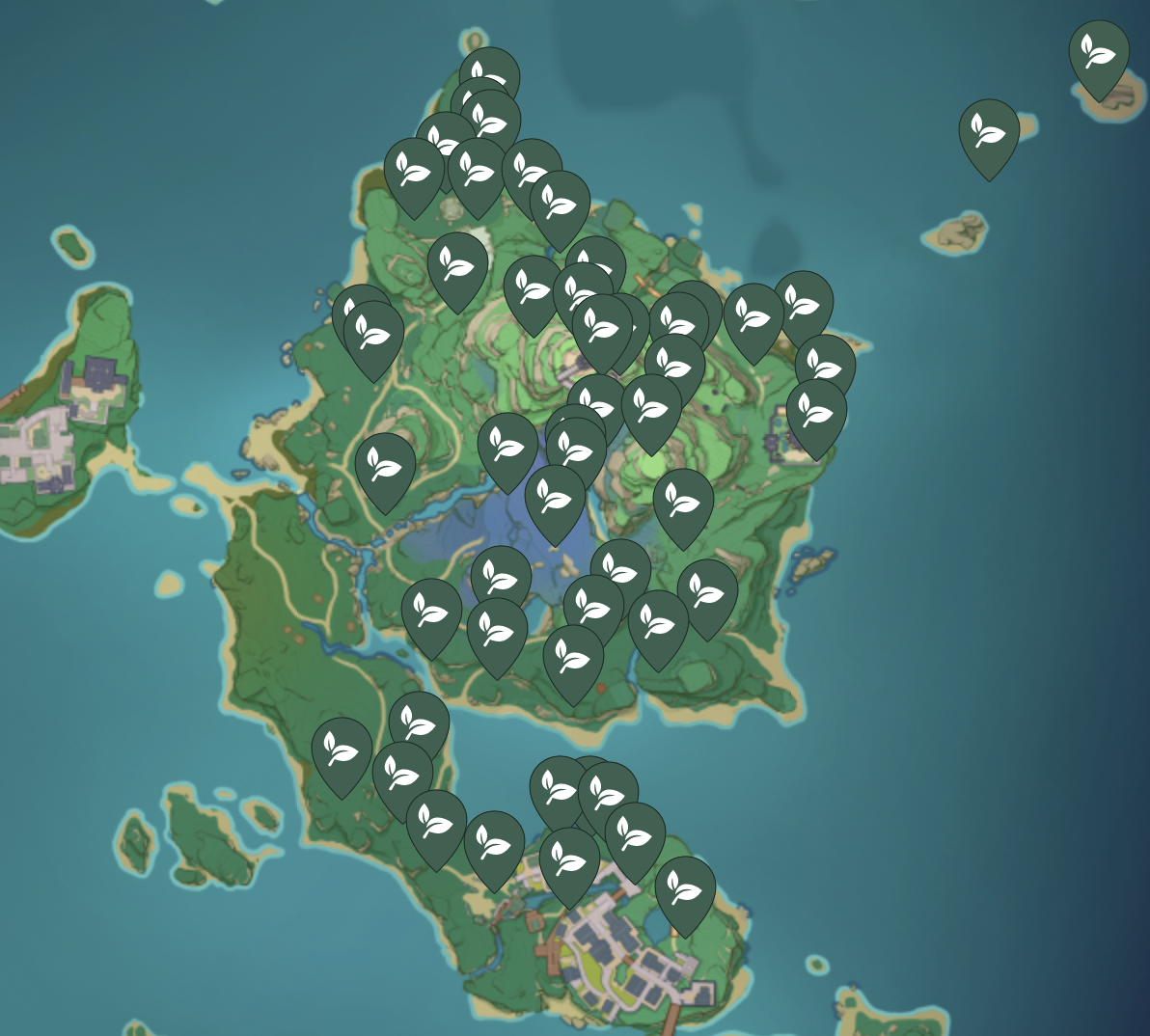 Some uses of Sakura Bloom:

This resource can be used to prepare  Sakura Tempura, Sakura Mochi, and Tricolor Dango. Sakura Bloom will allow you to locate Electroculi who might be existing around the area.

Players may encounter more uses of these Sakura Blooms with further updates, but for now, these are only useful for the Ayaka.

If you don’t prefer picking up Ayaka, then you can simply ignore the Sakura Blooms until it becomes useful in any other update.

Genshin Impact: How To Destroy The Barrier In Sacred Sakura Cleansing Ritual Quest