Dark Alliance Not Working Issues and How To Fix Them

Dungeons & Dragons Dark Alliance is finally out, and its PC version is crashing and sometimes it does not launch. So in this guide, we will tell you some troubleshooting methods you can try to potentially fix your issue.

How To Fix Dungeons & Dragons Dark Alliance Not Working Issues

Since D & D Dark Alliance was announced, it had piqued the interest of RPG fans. If you have played the classic D&D games and assume this one follows the same formula, I am afraid you are out of luck. D & D Dark Alliance is crashing or won’t launch on many players’ PC. So we have brought a fix for you so that you can fix this issue and play the game without any hurdle.

Here are some fixes that you can try to solve this issue:

Nvidia hasn’t released a Game Ready driver for D & D Dark Alliance yet. In the meanwhile, upgrade your current driver if you haven’t done it yet. Maintain them to avoid Direct3D or  DirectX issues. The current version is 466.77, so if you already have the current version of the driver then avoid this for now.

AMD has released a Dark Alliance optimized driver. Radeon Software Adrenalin 21.6.1 is the version name. The release notes have it mentioned.

If you are an AMD user, then use this link to check whether your driver is up-to-date or not. 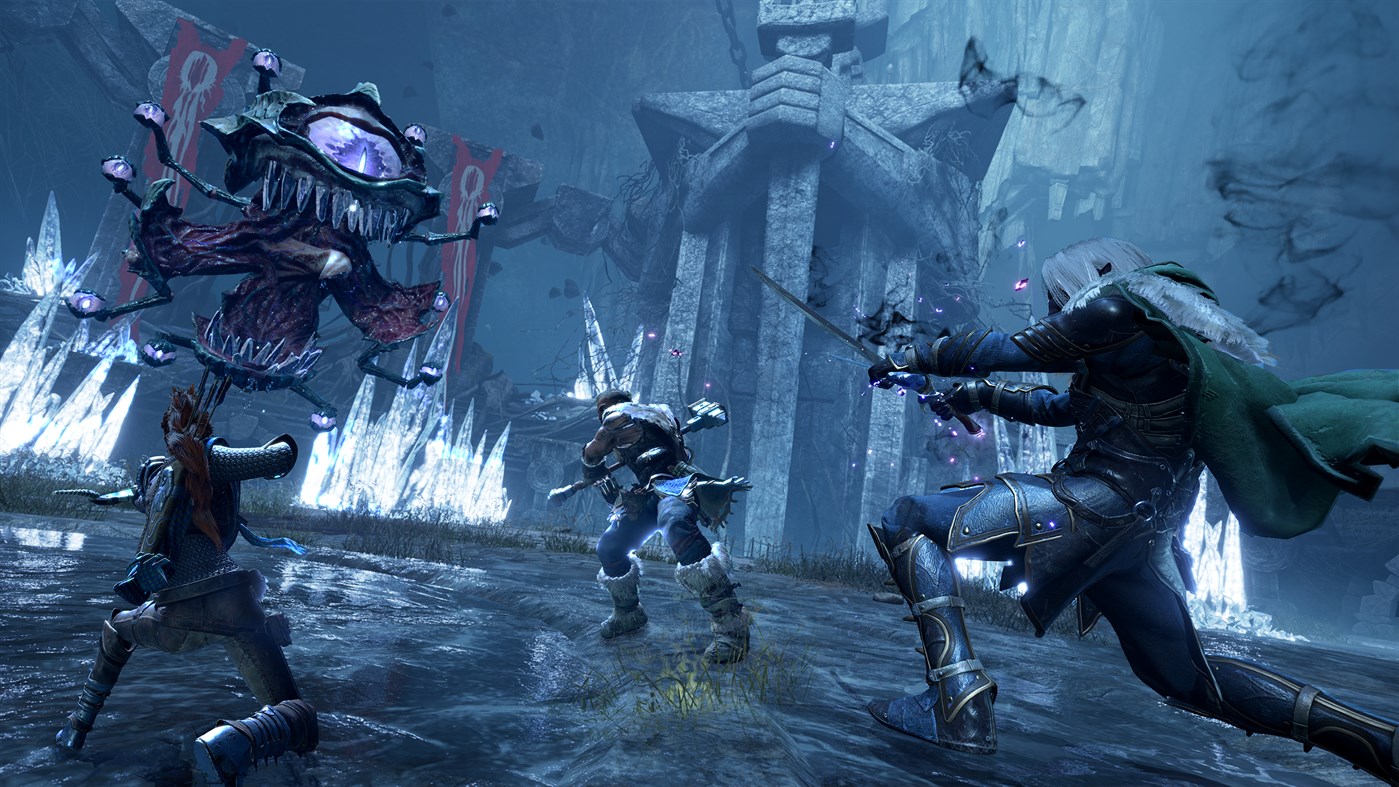 There are some things that you can try also other than above-mentioned fixes to solve this issue:

That’s everything you can try to fix the issues of D & D Dark Alliance on PC.