Cyberpunk 2077 The Beast In Me Quest and What Is The Best Choice?

There are a variety of side quests that takes you on an adventure throughout Night City in Cyberpunk 2077. Some quests are similar in theory but different in practice. “Beat on the Brat” and “ The Beast in Me” both are multi-step quests and in these quests, V will have to take on challenges. In the “Beat on the Brat” quest V is seen doing hand fights but in “The Beast in Me” Sidequest, V will have to do racing. In this guide, we will tell you about all the races and what to do in the final step in “The Beast in Me” side quest in Cyberpunk 2077.

How to Complete “The Beast in Me” Side Quest in Cyberpunk 2077?

To start this side quest, you will receive a call from Clair. Clair owns a garage in Santa Domingo. She will ask you to come to her garage during the daytime. If you want to advance the time, you can do it from the inventory screen.

Once you enter her garage, you will find her underneath a car and she will make you her driver in a series of races across Night City. There are a total of four races in this quest, the first three races are qualifying races, after you leave the garage these races will be marked in your journal or you will have to wait for a few days to get another call.

Once you get the quests in your journal, you will have to go to each location. You will be offered a chance by Clair to drive her car in the first race. It’s up to you that you use her car or not but you have to win all three races, which are in City Center, the Badlands, and Santa Domingo.

You don’t need many skills to win the races, you just have to hit all the checkpoints and let Clair take care of the enemies firing shots at your car. You will get some XP, 541 Street Cred, and 2,780 eddies by winning each race. 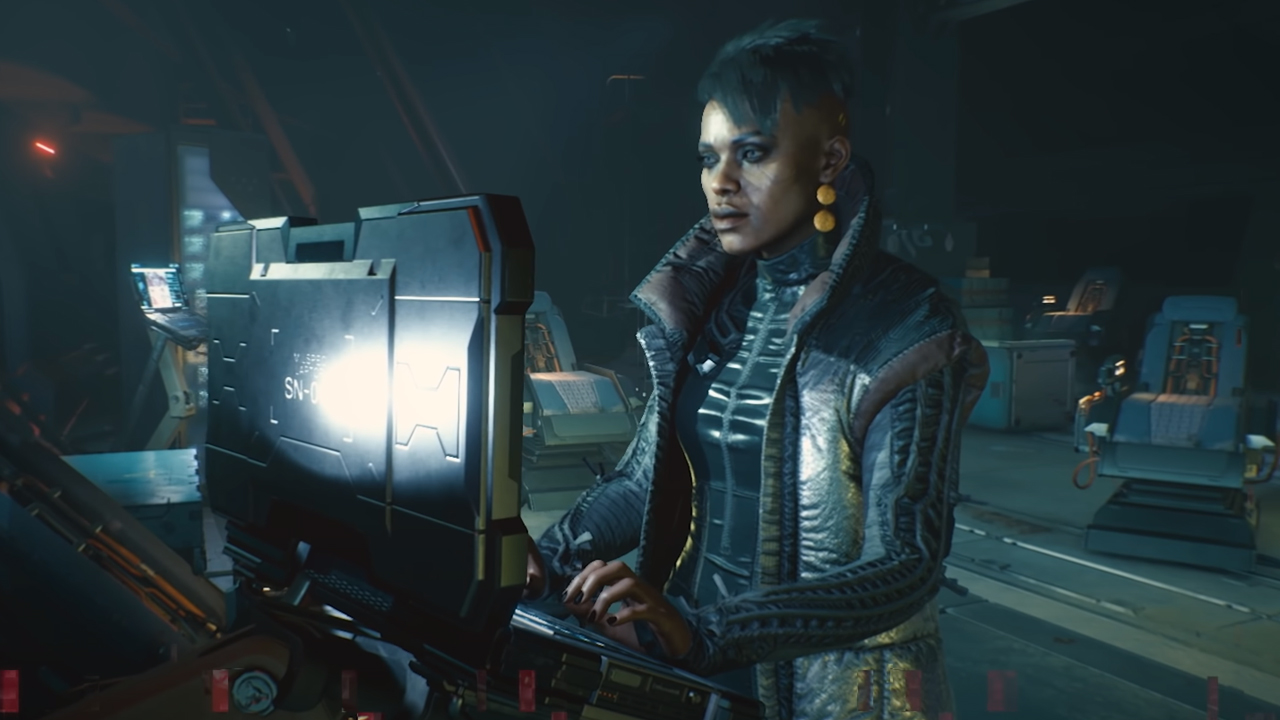 What Choice Is Best In Final Race?

After you win all the qualifying races, you will move on to the final race “The Big Race”. Before the final race, Clair will tell you about her late husband. This is important because Sampson is the driver in the big race, and Clair believes that Sampson is the one who killed her husband.

After the dialogue ends, You will get the choice of the killing of Sampson or winning the race by Clair. Whatever you will choose, the future storyline involving Clair will be affected by it. She will either be happy or angry with you in the end.

During the race, you will have to choose between following Sampson after his car breaks down or you can go and win the race. If you choose to follow Sampson, his car will crash and burn, resulting in Clair threatening to kill him. You can choose to have Clair kill Sampson or Spare his life. If you choose to have Clair spare his life, you will get his car as a reward by him, and you will also get Clair’s Car “The Beast”. And if you will allow Clair to kill Sampson, you will not get his car. So the better choice is to let Sampson live because it will end with you getting two free cars instead of one/

Cyberpunk 2077 Second Conflict Quest and How To Save Brick