How to win against The Time Empress?

In Cris Tales, after conquering many challenges of the road you have now reached the stage where you have to face the Time Empress. Think to beat her easily? Well, it’s not the case. You need to prepare your mind for a perfect battle because she isn’t going down that effortlessly.

Unless you don’t know how to take her down you will waste your strength. She has massive access to her Health Power where she can heal herself at any point of the fight. Although you’ll come across her many times in the game,  the showdown will happen in Crystallis. Once you give her a punch of good hits but somewhere if you make a hole out of your performance, that’s when you have lost the fight. Because she is going to restore her health right on the spot. Since she has her Perfect Cure with her, that will do its job for her survival.  And you’ll be thrown where you had started.

See also  Fortnite Lantern Trials: How To Sign Up and Earn Free Rewards

To kayo her, you need to cast Regression every time you see Time Empress applying her Perfect cure to restore her breaking health. Now, this spell will reverse the opponent’s last action. As soon as you use the spell, it will reverse the Time Empress’ healing spell. This will allow you to keep on striking her. 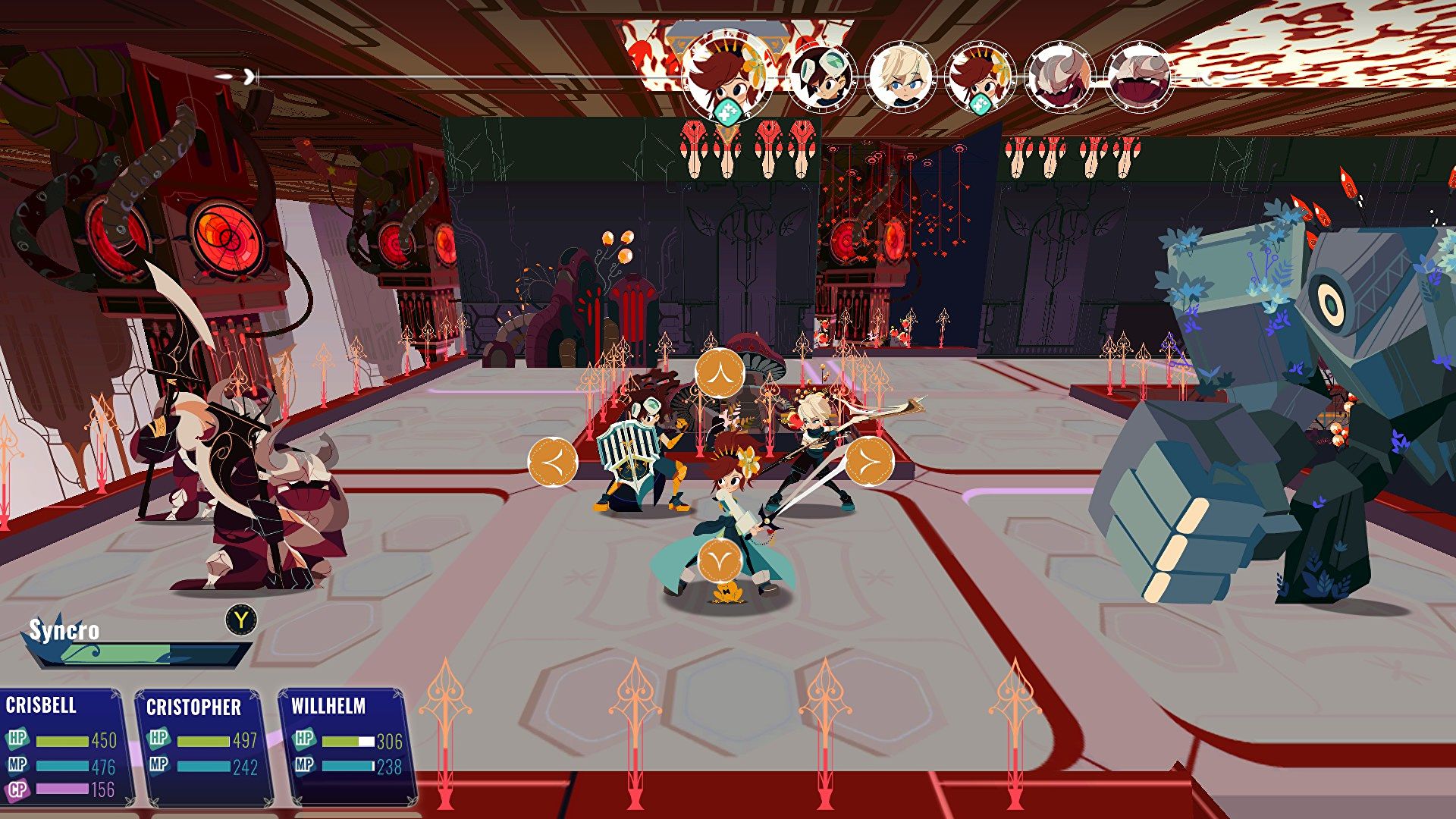 You are supposed to bring the Rejuvenation into use during the fight. Because you have to keep up the health of the party members high. Time Empress will use her healing spell many times during a battle so you need to keep up everything secured and ready. Her hits may cause you to the endpoint of your lifeline so you need to take care of all her destructive attacks because a few more whacks would cause the death of your party member.

Time Empress doesn’t possess any weak spots so slamming at her with your powerful attacks would in the end make her rot in hell.

Cris Tales: How To Beat Volcano Sisters and Exploit Their Weakness