Retro games have a special place in the heart of every gamer who has grown up with them. Whether it’s Final Fight, Golden Axe, Castlevania, Super Mario, Sonic, Legend of Zelda, or even Tetris, all retro gamers have their favourites. These titles, their sequels, and plenty of other games from that era have remained timeless in our minds. Despite the pixelated graphics and limitations of the time, some classics have actually aged remarkably well.

Unfortunately, the limitations of the 80s and the 90s become a bit too apparent at times, when you boot up an old console or run them via an emulator on PC. Along with being disheartened, it leaves us feeling a little guilty as well because we don’t want to admit that we have found better alternatives in modern games. After all, while retro games have their own appeal even today, gaming has indeed come a long, long way from where it was back in the day.

This is exactly why the following modern games are so impressive. They provide that amazing feeling of nostalgia, without really making us feel like we are missing out on anything. These are the modern-retro games that merge the past and the present in a most delightful way.

Shovel Knight itself is quite an old game now, but it was one of the first indie games that nailed it in terms of creating the perfect retro-modern platformer. The controls are as tight and smooth as you would expect from a modern platformer, while the pixel-art and the different soundtracks for each stage are sweet reminders of the 8-Bit NES and SNES days.

However, once you delve a bit deeper into the fantastic Mega Man inspired platformer, you will soon realize that Yacht Club Games have added so much depth to Shovel Knight in the form of upgrades. Just in case you have not yet played Shovel Knight or any of its several add-ons yet, rest assured that you will wonder how you managed to give this one a miss when you do decide to give it a try. 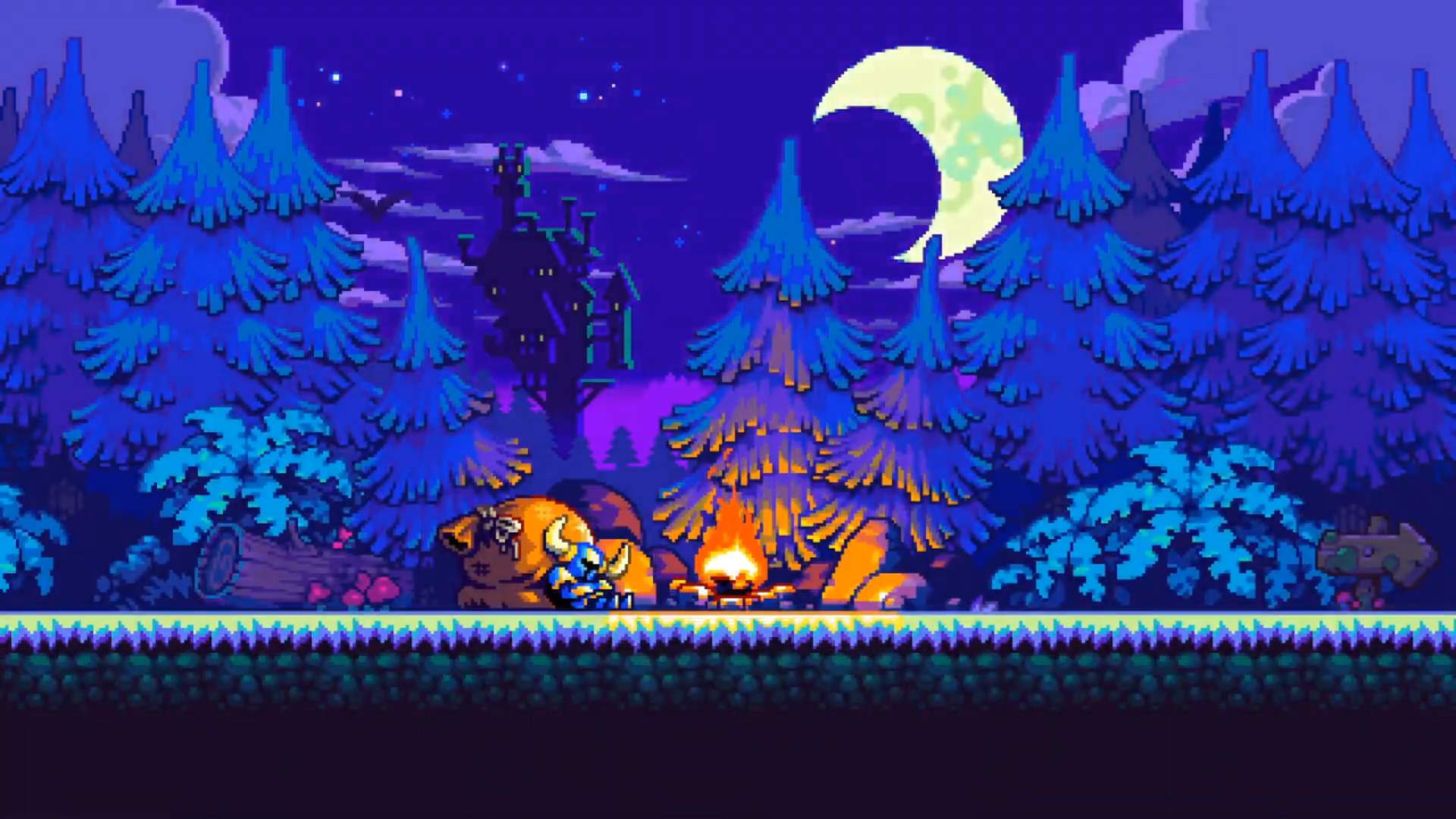 See also  How Gaming Has Changed in the Past Decade

It’s one of the only few slot games out there that sports a live background where two fighters from the original game fight on as you try to land a big win. Even more satisfyingly, the fight’s outcome and each big hit are decided based on your own wins and losses. You will find Ryu, Ken, E. Honda, Chun Li, Blanka, Dhalsim, Ken, Guile, and Zangief from the retro Street Fighter II game here.

Another popular, retro-themed slot that deserves mention here would be the classic Tomb Raider Slot by Microgaming. Although it’s not visually as impressive as Street Fighter II: The World Warrior Slot, it has a higher RTP rate (96.5%) and the prizes at stake are way bigger.

Before you start looking for either of the two retro videogame-themed slots or any other online slot for that matter, take a minute to visit onlinecasinos.co.uk first. There are thousands of illegitimate, scam casino sites out there and Online Casinos is built to protect players from falling victim to such fake sites. It’s a casino review site that only lists the best legal and Fair Play-regulated casinos that are properly registered with the United Kingdom Gambling Commission (UKGC).

Players still get to beat punks, gang members, and superpowered villains to a pulp using their fists, kicks, and occasional metal pipes or bats mind you! It’s the same formula, and the game looks and sounds absolutely gorgeous on any system. You may find the super attack button almost suicidal on harder difficulties, unfortunately, as it eats your health away faster than any villain can. Nevertheless, Dotemu has released periodic updates to balance the game out quite a bit.

See also  Starfield Confirmed To Be Xbox and PC Exclusive, Out In November 2022

Initially, you get to choose between Axel Stone, Cherry, Blaze Fielding, and Floyd, but as you progress through the stages and score high enough points, you should be able to unlock the pixelated classic versions of Axel, Blaze, Adam, and nine other playable characters from the previous three games. However, as soon as you complete Level 4, Adam Hunter in his brand new comic book style avatar will appear and become playable from there onwards, irrespective of your score.

Cuphead was often described as the Dark Souls equivalent of 2D side-scrolling shooters, and that description isn’t entirely wrong. Not that it resembles the dark medieval RPG in any immediately conceivable way mind you, but the game gains its shared fame with the Dark Souls series on account of how often your character will die in it!

The characters are essentially two literal Cupheads (Red and Blue) who struck a deal with the Devil. Now they must fight their way through evil vegetables, boxer toads, gun-wielding insects, and a whole long series of amazingly bizarre but extremely lethal enemies to repay the debt! It’s a side-scrolling shooter that is so difficult to complete that most people who played it initially could not complete it at all! Nevertheless, the 1920s cartoon style in its extremely fluid and modern animations that somehow still feel jerky is wonderfully done. Whether you can finish it or not, if you start playing, then you will inevitably be drawn into investing several of your free hours playing this modern ode to classic side-scrolling shooter games.

That’s it for this list, but it’s not a comprehensive one of course. After you are done with these, do try out Blazing Chrome, Mega Man X, and Wulverblade with a few friends or in Single Player mode. Octopath Traveller is also a fantastic retro-modern game, provided that you were into classic JRPGs back in the old days.

How to Win at the GTA 5 Casino

Metroid Dread Game-Breaking Bug To Be Fixed In...

New World Transfer Character: When Will This Feature...

The Ascent Is Getting a New Update Fixing...