The gaming world never seems to sit still. The area is always changing, with exciting new titles emerging and technological innovations bringing a fresh spin on what is ultimately possible.

However, while it might be easy to jump to the conclusion that the industry is purely focused on the next big thing, one of the more intriguing trends of recent times is how it has been looking back. From slot games to classic arcade characters, many famous names from gaming’s past are still going strong after developers have updated them for a 21st-century audience.

Many examples of old-school gaming getting a fresh makeover have emerged in recent years. For instance, in the casino gaming world, the classic slot machine has been effectively adapted into an online experience. Furthermore, developers have added fresh mechanics to give the titles a new feel.

A few classics have also had a new lease of life in console and PC gaming in recent times, with a notable title actually emerging from Bandai Namco in recent weeks. 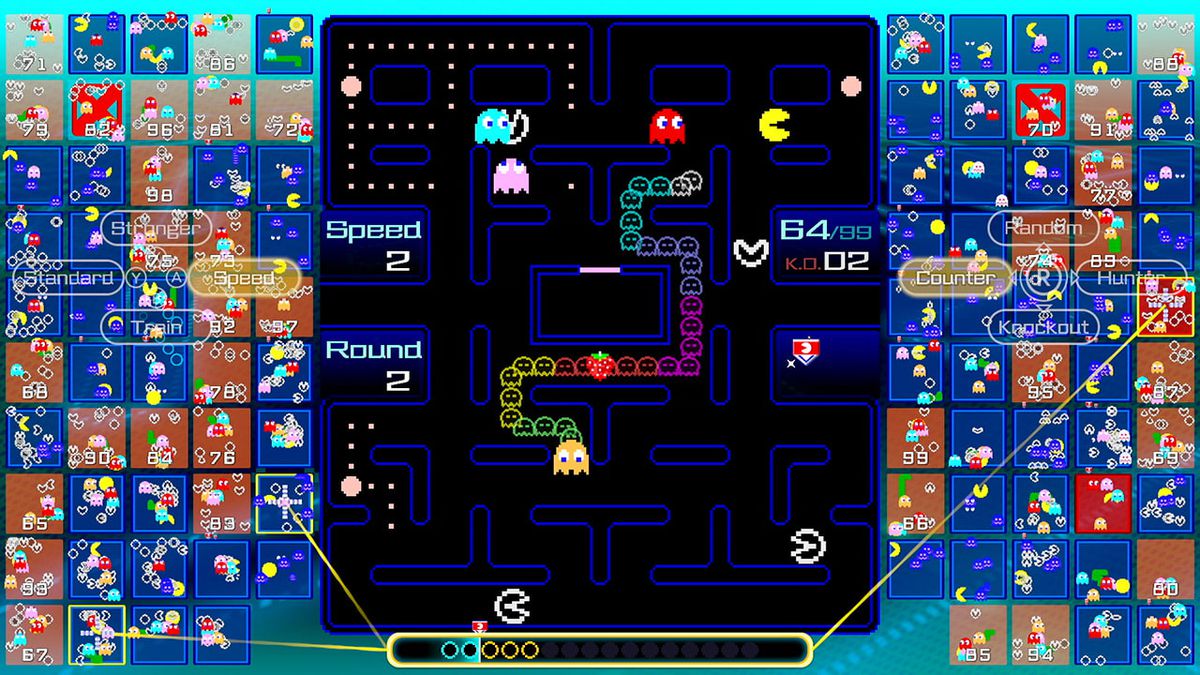 There has been plenty of chatter online, such as in our news section, recently about Pac-Man 99, which was launched at the start of April on the Nintendo Switch.

As the game review outlines, the title has adapted the classic character’s adventures into the battle royale format. Players can get involved in a contest with a total of 99 gamers and the aim is to ultimately be the last person standing. Nintendo adds that the game can be played in the TV, tabletop, and handheld modes, while there is even the option of using custom themes to give the title a new look. There are 20 to choose from and some are based on the likes of Galaga and Dig Dug.

The release of the game has come just after the character celebrated its 40th anniversary and a range of activities were organized to mark the occasion. These included the character’s induction into the Comic-Con Museum Character Hall of Fame last December.

See also  From Software Has Multiple Projects Including One From Miyazaki, Will Continue To Support Elden Ring

The gaming world has embraced so many different phases and trends through the years, so it is fascinating to see how more old-school icons and pastimes are still going strong. As we have highlighted above, slot games and Pac-Man are just two examples of things that have been able to move with the times and become real mainstays in gaming culture.

It will be intriguing to see what comes next as gaming continues to look to its past for some future inspiration. While it is always exciting when innovations and experiences emerge, it is also great that some classics like slots simply never go out of style.