The PS4 and PS5 consoles are excellent choices for anyone who wants to play real sports games in 2022, but what are the best titles to look out for?

The following are some of the best sports games in this format that let you get into the thick of the action in your chosen sport.

The massively successful basketball franchise has dominated the market for more than decades. It took another step forward in 2021 with the release of NBA 2K22. By September 2022, we should be able to play the brand new NBA 2K23, but anyone looking for some basketball fun before then won’t go wrong with last year’s release.

NBA 2K22 has all of the usual favorites like the MyTeam career mode and online play against other players. There are few major changes from previous versions of the game, but this release was well-received by critics and players alike, quickly selling over ten million copies around the world.

One of the biggest changes it brought in was the concept of a soundtrack that gets updated as you play. Since music is a big part of the NBA experience for many players, this has proved to be a clever way to retain a sense of freshness in the game over time. 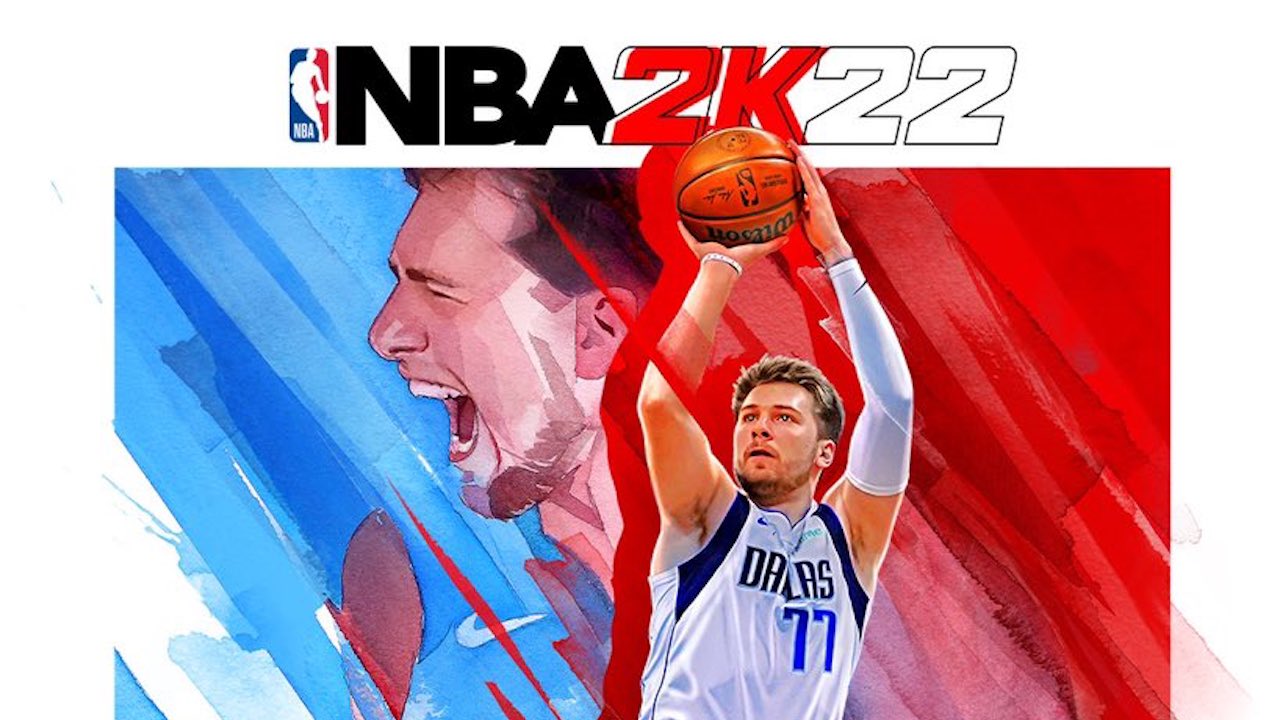 Another of the longest-running sports game franchises in the industry, Madden NFL by EA Sports has been around since the 1990s and shows no sign of slowing down, as a simulation of the football lines. The 2021 version, called Madden NFL 22, stuck faithfully to the tried and trusted formula and features both Patrick Mahomes and Tom Brady on the cover.

How much you enjoy it may depend on whether you’ve played any of the other recent versions of this football game. That’s because one of the main criticisms of the Madden series has been the perceived lack of innovation from one game to the next. This is partly why the 2021 release received numerous negative reviews, but the game itself is still excellent for anyone who doesn’t expect something ground-breaking.

In terms of updates, the Franchise mode received the biggest makeover, with updates to the staff management and skill tree progression systems mentioned by the developer. Madden NFL 23 will be brought out this year, with John Madden as the cover star following his recent death. But it isn’t clear yet how the gameplay will be updated.

This long-running series of soccer games by EA has managed to remain fresh through the addition of new features each year, and the 2021 release added interesting new ideas like HyperMotion Technology, which uses the motion capture data that was obtained from studying real-life players.

Also included are traditional elements like Career Mode and the Ultimate Team. FIFA 22 came out in October 2021 and the next instalment to be released late in 2022 will be called FIFA 23. This game will feature a World Cup mode but it will also be the final game in the series carrying the FIFA name after EA failed to come to an agreement with them on the details of the new license.

The success of this franchise to date can be seen in the fact that FIFA 12 is still called the fastest-selling sports game in history. This 2011 version of FIFA was available for the PS2 and 3, among other consoles, and sold more than three million copies in the first week after it was released.

See also  Rocket League Servers Are Down Due To Backend Issues

Ice hockey fans can also enjoy their favorite game on the PS4 or PS5 this year. NHL 22 came out in 2021 and is the 31st game in this series. The major change, in this case, was the use of the new Frostbite engine, which adds a new edge to the action but wasn’t enough to get more than average reviews for NHL 22.

One of the key elements in this game is the use of Superstar X-Factors. This is a series of abilities that make the sport’s best players stand out from the rest, with unique animations adding to the effect. New gameplay animations and features like reverse hitting add to the feeling of the game being renewed with this release.

Seattle Kraken fans will be pleased to see their new team adding to this version, as they joined the NHL just in time for it. The addition of women’s hockey teams is another welcome addition. Not much is known about NHL 23, which is expected to come out in October 2022, with a video trailer probably coming out just before then.

These are the biggest name sports games for the PS4 and PS5, covering the world’s most popular sports. But there are plenty of other great sports titles around that you might like to try too. From baseball to cycling and from motor racing to cricket, you can experience all of the excitement of the games that you most love.